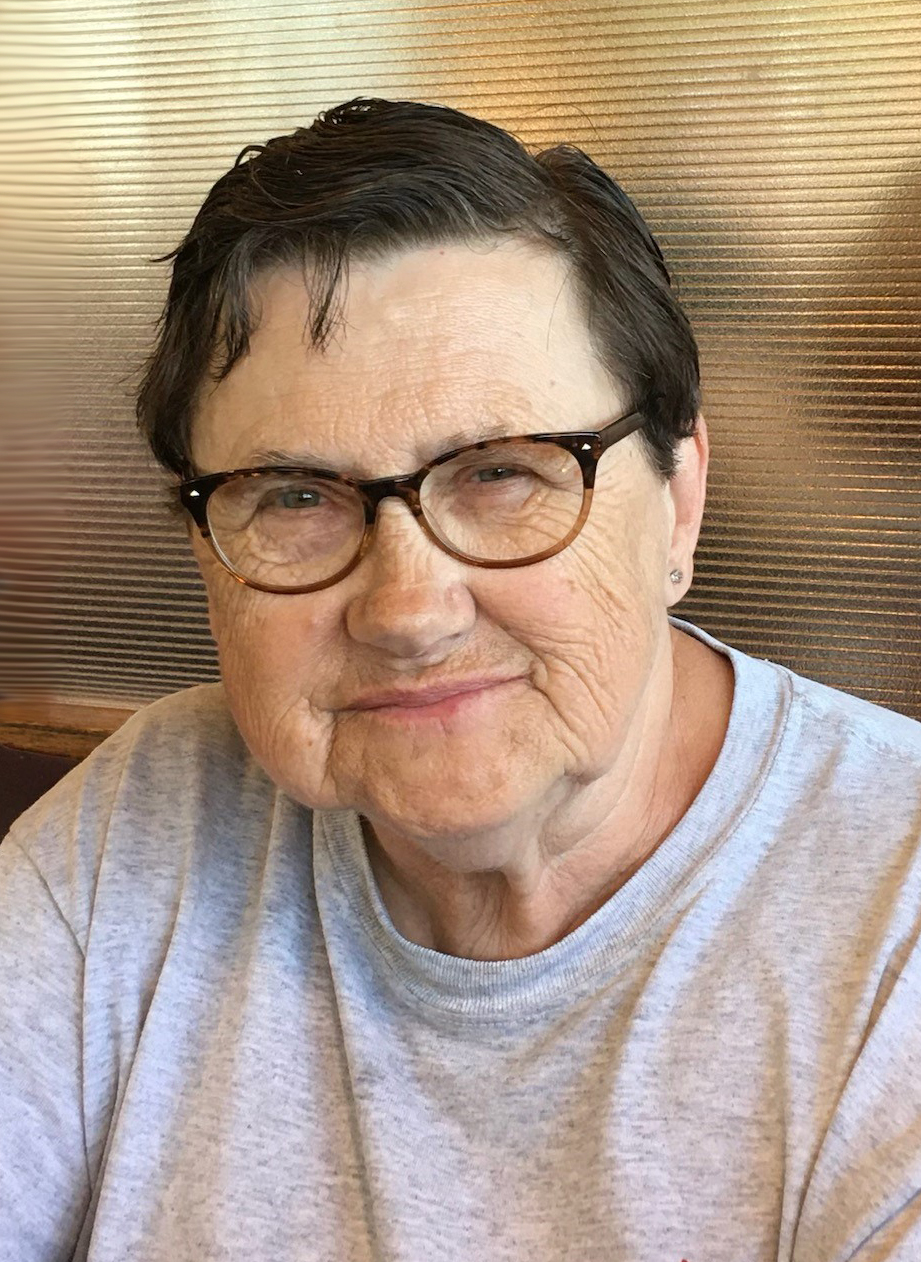 Posted at 22:21h in Uncategorized by staff 7 Comments
Share: 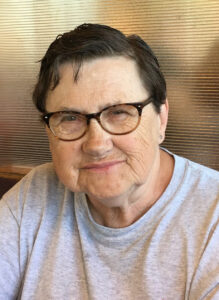 Leona Duttenhefer passed away peacefully on Jan. 5, 2023 due to natural causes surrounded by her family.  Mass of Christian Burial will be held on Tuesday, Jan. 10, 2023 at 10 a.m. at Church of Saint Anne, Bismarck with Rev. Jeff Zwack officiating.  Burial will be held at St. Mary’s Cemetery.

Visitation will be held one hour prior to the service at the church.

Leona Duttenhefer was born on May 6,1948 to Barney and Tillie Duttenhefer.  She was the first daughter of six children.  She was raised on the family farm near Dodge, ND and enjoyed caring for animals on the farm.  Leona graduated from Dodge High School.

Leona was a faithful Catholic and lived a quiet life.  She prayed the rosary every morning and watched mass on television when she was no longer able to drive.  She enjoyed her years of retirement which allowed her to spend time reading, walking and doing puzzles.  Leona loved baking and always had a new recipe to tell her sisters about.

Leona’s anchors in life were her sister’s Tess Frohlich, Carol Fox and brother-in-law Richard Frohlich.  If Leona had difficulties in life, these people were on her speed dial.  They also were at her bedside as she died on Jan. 5, 2023.

She was preceded in death by her father and mother, Barney and Tillie Duttenhefer, older brother’s Danny (who died as a child) and Kenny Duttenhefer.

Tess,
I’m so sorry to hear of your sister’s passing. We enjoyed visiting with her when she came to Dan’s for her groceries. She will be missed.

Know that we are thinking of everyone, remembering Leona and celebrating her life! Love to all. Sheryl and Carson Fleck

So very sorry to hear of your sisters passing…thinking of you all. Our deepest sympathy..

I’m sending my condolences for the loss of your sister. May she rest in heavenly peace.
Sincerely,
JoAnn Wangler

Carol and Tess, I’m so sorry to read of Leona’s passing. May she rest in peace and is no doubt in God’s arms now.

Leona became my friend when I started working at the Kirkwood Mall office 5 years ago. After her retirement she would stop by the office to chat whenever she walked at the mall. I will miss her infectious laugh! My thoughts and prayers are with her family.

We are thinking of all of you.
Condolences to your family.