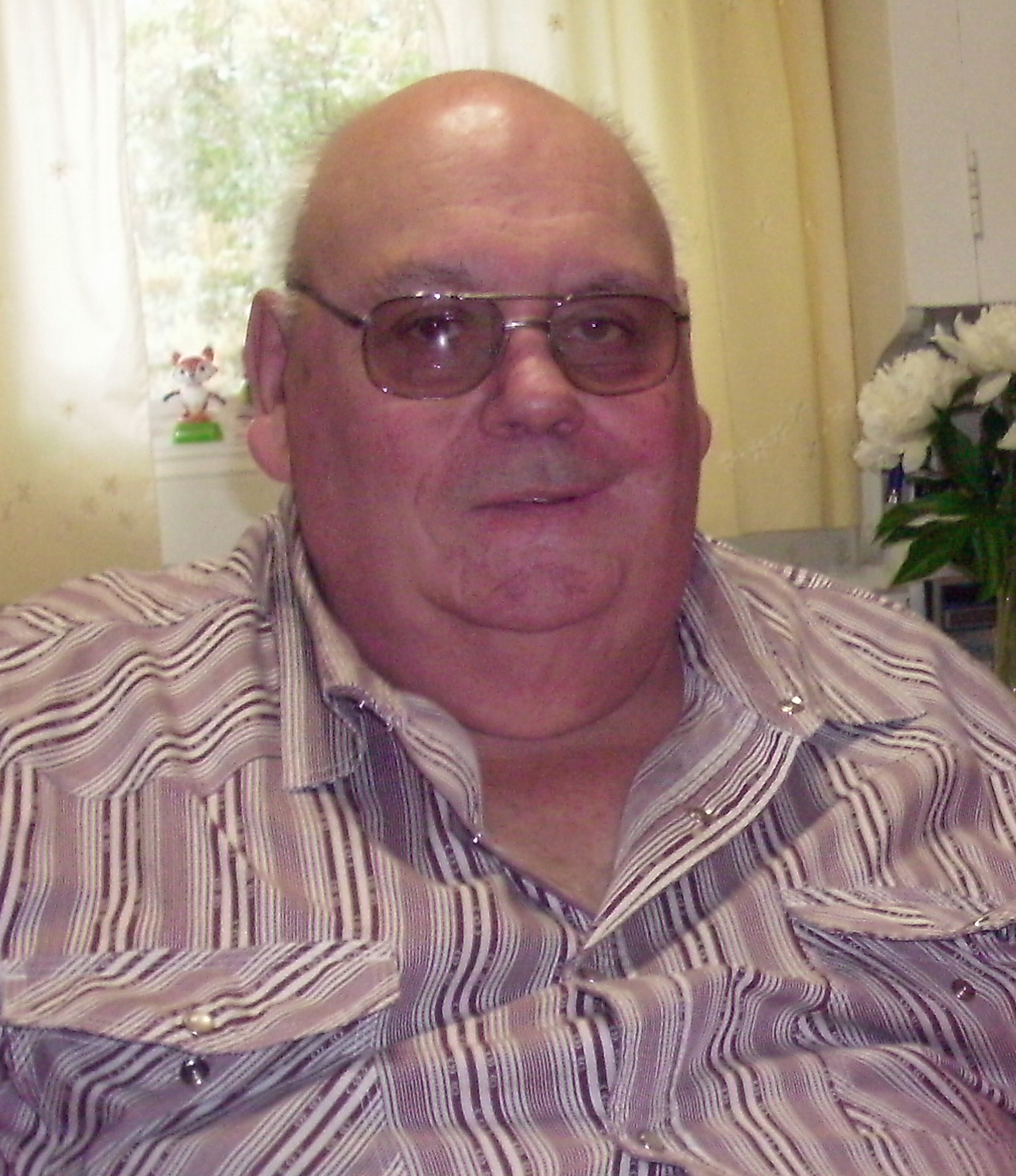 Posted at 15:30h in Uncategorized by staff 10 Comments
Share: 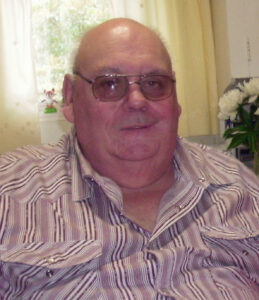 Lavern “Frank” Frankfurth, 75 Bismarck passed away December 19, 2021, of natural causes.  A memorial service will be held at 10:30 AM, Thursday, December 23, 2021, at Bismarck Funeral Home.  Family will be receiving friends one hour prior to the service.  Burial will be at Sunset Memorial Gardens, Bismarck.

Frank was born December 6, 1946, at the hospital in Eureka, SD to Theodore and Irene Frankfurth.  He was raised in Ashley, ND and graduated high school in 1964. From the age of 13 Frank worked at Red Owl Grocery Store in Ashley carrying out and delivering groceries. He attended National School of Meat Cutting in Toledo, OH graduating in 1965 and went to work for Grenz’s Grocery Store in Lehr, ND until May of 1968.

Frank was united in marriage to the love of his life, Linda Schmitt of Zeeland, ND on June 7, 1968. They moved to Bismarck, where Frank worked for Red Owl, Warehouse Market and Barlows Econo Foods for many years until retiring from the meat business in 2006, after 41 years.

Frank enjoyed playing pinochle with his friends Friday afternoons at the Mandan Moose. He was in partnership with Les Walther owning Frankfurth and Walther Percheron Ranch. He loved raising and selling registered black Percheron draft horses.

He is survived by his wife of 53 ½ years, Linda; brother and sister-in-law, Charles and Carol and sister, Susan Schultes (special friend, Steven) and niece, Michelle Schumacher and her family.

Rest in peace our dear brother. You will be missed so very much. We love you!

I’ve always looked up to you as my oldest brother.. I learned a lot from you. We laughed together, we cried together. I’m really going to Miss You! I know you are at peace and pain free. I know you will always be with us. In spirit. Until we meet again dear brother, I Love You!

I worked with Frank at the Mandan Red Owl back in the 70s. He was a fun guy to work with. I remember one day he looked a little peaked. I asked hime how he felt and he said he had the “butchers flue.” Which meant he was a bit hungover. Funny.

So sorry for your loss Linda. Diana

Linda, sorry for your loss. Frank was a great friend and always enjoyed talking to him about making sausage.

I only knew Laverne by phone. He placed many ads in the Farm & Ranch guide for his horses. He was an interesting and nice man to talk to Rest in peace friend

Linda and family, sorry to hear of Frankie’s passing. Breaks my heart but he is now at peace and comfortable. I will always remember him wanting to find a guy for me and he said when I got married my name would be Amy Two Bears. To this day those that knew the story of that name still call me Amy Two Bears. Give him a kiss and a hugg from me. Sorry I can not be there today. Huggs to you and your family.

Our condolences to his family will forever treasure his phone calls, Hugs and Prayers to you all. Eva and Randy Becker

our thoughts n prayers to your family, We have many memories of conversations, over the years.RIP,until we meet again.

So very sorry for your loss Linda. I will never forget how Franky could light up the day.. I have a very special place in my heart for a very special friend..RIP Franky until we meet again..