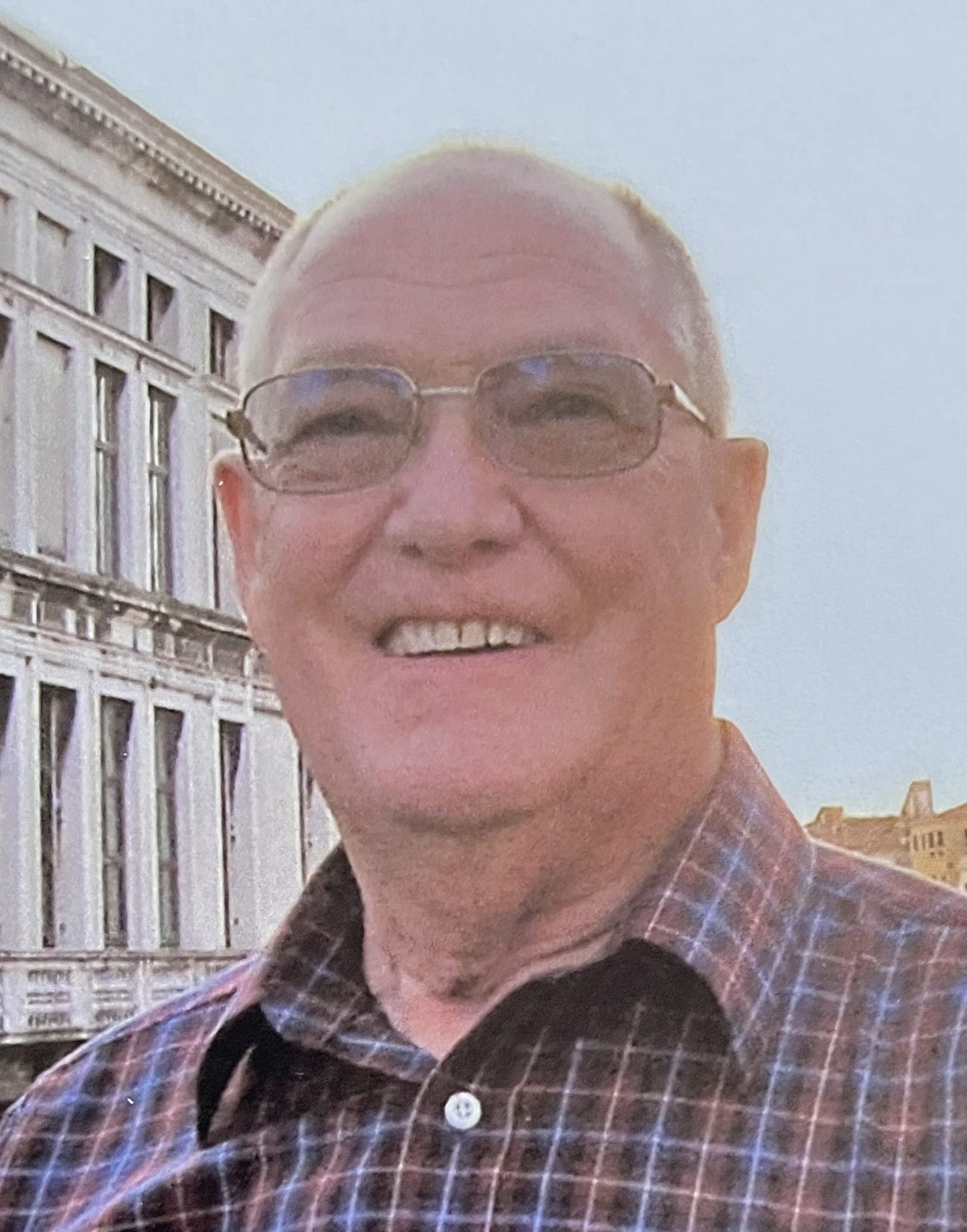 Posted at 19:21h in Uncategorized by staff 8 Comments
Share: 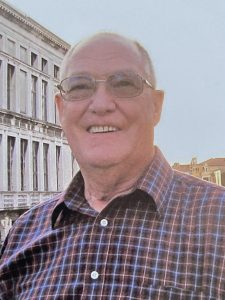 Laurence “Laurie” McMerty, 77, passed away unexpectedly on September 15, 2022 in Bismarck. Laurie had been recovering from an accident and was in great spirits, surrounded by an outpouring of love from the many lives he touched. A sudden heart attack changed his journey and took him home to our Lord too soon.

Visitation will be held at Bismarck Funeral Home on Tuesday, September 20, 2022, beginning at 4:00 PM with a prayer service at 5:00 PM, visitation will continue after the prayer service until 7:00 PM and will resume at the church one hour prior to the service on Wednesday.

Laurie was born in Fargo on June 11, 1945 to Daniel “Francis” and Kathleen (Sunderland) McMerty. He grew up surrounded by eight siblings, who still gathered often to make hearty, Irish-shenanigan-fueled fun. Laurie met the love of his life while attending Moorhead State College and married “Kathy” Kathleen Waltz on his 21st birthday after at least one failed elopement attempt. Kathy has always been a “patient” woman according to Laurie, and those who knew them saw the love they had for each other.

After college, Laurie moved with Kathy to McGregor where he began his teaching career and eventually moved to Stanley, and Minot, and gained three sons along the way. He later worked in multiple agencies for the State of North Dakota and eventually owned his own company, Docustore, which he retired from in 2016. After retirement, Laurie had an opportunity to return to the gift of teaching by subbing in the Bismarck Public Schools, spending much of the time at Legacy High School, and more recently, Century High School. He deeply loved teaching and held all the students he taught in his heart. We are certain they all learned something from his vast knowledge of history and storytelling abilities. He was, in fact, as “wonderful” as he indicated when asked.

Laurie was very proud of his sons, who along with their families and children, were the joy of his life – Michael (Lynn), and Colin; Matthew (Sandy), Cristian, Finnegan, and Parker; and Marc (Joy), Taylor, and Declan. He loved attending all their life events from births to ball games and was quick to tell anyone who would listen how talented they all were.

Laurie loved to cook and bake, gave frequently to others (especially baked goods), was a master at sudoku, an avid-reader, a lover of Jeopardy, and a world traveler. His favorite movie was Zulu, and his love of history was unmatched. He and Kathy crossed the globe, making new friends and memories, most recently traveling to Africa in 2021. The family is blessed by the many memories he leaves in our hearts, and the stories you have shared during this difficult time. They are especially thankful to the caring staff at Baptist Health & Rehab, where Laurie quickly made new friends.

In lieu of memorials, the family encourages a donation to Designer Genes of North Dakota, or a charity that is meaningful to you.

To watch the livestream of the prayer service, please click here.

To watch the livestream of the memorial service, please click here.

Mike and family: So sorry to read about Laurie. He was such a great guy – as you already know. It’s never easy to lose a parent. I’ll remember him and you in my prayers. In coelo quies est.

Kathy–I just heard about Laurie’s passing. I am so so sorry! I remember your 25th Anniversary Celebration and the clever invitation he did describing you as the Barbie Doll Bride. You guys seemed to always have so much fun and enjoyed each other. You were both always the best hosts, too. The last time I saw either of you was at the reunion party 5 years ago. What a gift to all of us that you once again took care of all of us and made it look like no big deal. Thinking of you today and every day!

Our sincere condolences to the entire Families of Laurie. I had the pleasure of meeting Laurie on the last week of school riding the Senior Class of 2021-2022 Century High School to their respective Middle and Elementary Schools. I was so impressed how Laurie took such great pride in the entire Senior Class; especially one Senior providing a play by play history on each school as we approached every location. He truly enjoyed his work and was proud that he had been teaching since 1968.

McMerty Family,
I was incredibly lucky to meet Mr. McMerty when he subbed at the Career Academy. He always wore a tie with a story, brought baked goodies, and carried a newspaper in hand. I teach an early class and many times he was there even before I was. He would be reading the paper with a cheerful smile and was excited to meet his students for the day. I enjoyed our conversations; learning about his family and life adventures. It was always a special day when Mr. McMerty was subbing. He truly loved being with students and he made a lasting impact on those around him. I am forever grateful for knowing Mr. McMerty.

My sincere sympathy, thoughts and prayers to Kathy and Laurie’s entire family. My memories of Laurie are from his teaching days in Stanley in the 70’s. He contributed so much to Stanley High School in many ways as a teaching colleague and friend.

We are so sorry to hear of Laurie’s sudden passing. As a new neighbor next door, we appreciated the immediate warm welcome by both Laurie & Kathy (as well as Laurie’s yummy homemade monster cookies!). Laurie always made a point to say hi when he was in the yard and remembered the kids names on every greeting, asked them about school and was such a wonderful person to get to know. We will miss seeing him freshening up his flowers and waving hello from across the driveways. His was a beautiful soul and he will be missed by so many.
Bryan, Jen, Sloane & Holden Winterberg

Kathy and family, it’s been decades since we’ve been in contact with you but remember you so well from our early days in Stanley. We rented from you our first summer there and you were so kind and welcoming to us. Laurie was always fun to be around. I’m sorry for your loss, but also for our loss in not keeping in contact. Our sympathy and prayers go out to you. Sandy Ulmer

McMerty family. I Sandy and I were out of town and could attend the funeral and we are shocked when we found out. Kathy we are so sorry and we are sure you will miss him.
Laurie and I had so much fun in both business and family.
He was very positive we would make it in business and we did.
He is in our prayers.
Sandy and Bob