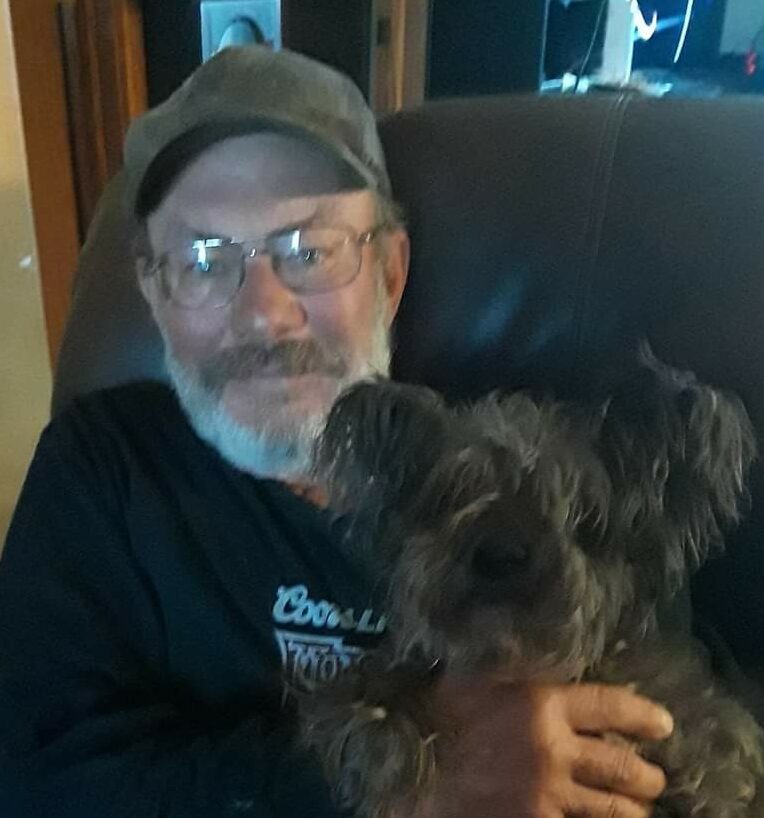 Posted at 17:08h in Uncategorized by staff 4 Comments
Share: 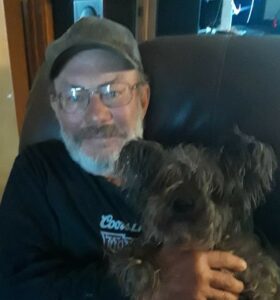 Larry A. Moszer, 68, of Lincoln, ND, passed away on August 1, 2022, at Sanford Hospital in Bismarck. A memorial service will be held at 2:00 PM on Saturday, August 6, at the Bismarck Funeral Home. A burial will take place at 10:00 AM, August 8, at the North Dakota Veteran’s Cemetery. A live stream of the service can be viewed on Bismarck Funeral Home’s Facebook page.

Larry was born on April 20,1954 to Regina (Rohrich) Moszer and Aloysius J. Moszer. Larry graduated from Bismarck High School and then enlisted in the U.S Army. He served in 3rd Armored Division in Germany from 1972 to September of 1975.

When he returned from the service he worked for Twin City Testing and also went back to college and received an Associate Degree in Business Management. He worked in the automotive industry for many years. He taught auto-mechanics at United Tribes Technical Center for 2 years, after which time he then went to work for Cretex in Menoken, ND, which he worked for the next 18 years.

He married Barb Loos and together they had one son Nick. In 2008 he married Brenda Flanagan and they made their home in Lincoln, ND.

Larry was an avid hunter and fisherman, and enjoyed working on cars.

Thoughts and prayers & love to Brenda and family

Tom ,Joyce, and all families of Larry, Our deepest condolences on the loss of your brother, dad granddad, uncle. Our Prayers of comfort are with you at this time. Thanks be to God for Eternal Life.
Herman and Sharri Galster

deepest sympathies to the Moszer family in your loss. Will keep Tom in my prayers . God Bless.

Many many hugs and love to you Brenda and family