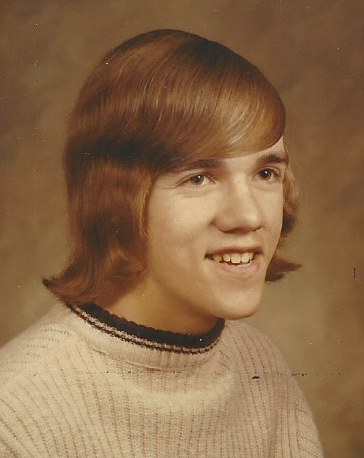 Posted at 19:56h in Uncategorized by staff 0 Comments
Share: 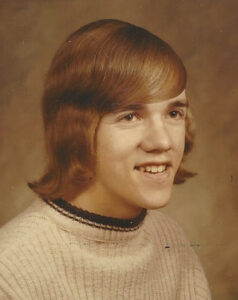 Ken was born February 20, 1954, to Arthur and Irene (Schwab) Holsti.  His early years were spent in the Linton area, until the family moved to Bismarck.  He attended Bismarck schools and graduated from Bismarck High School.

Ken became an electrician and worked in Sacramento, Salt Lake City, Omaha and Denver, before returning to Bismarck a few years ago.

He was preceded in death by his parents; brother, Lester; sister and brother-in-law, Helen and Roger Strand; and niece, Tracy Holsti Engelhorn.