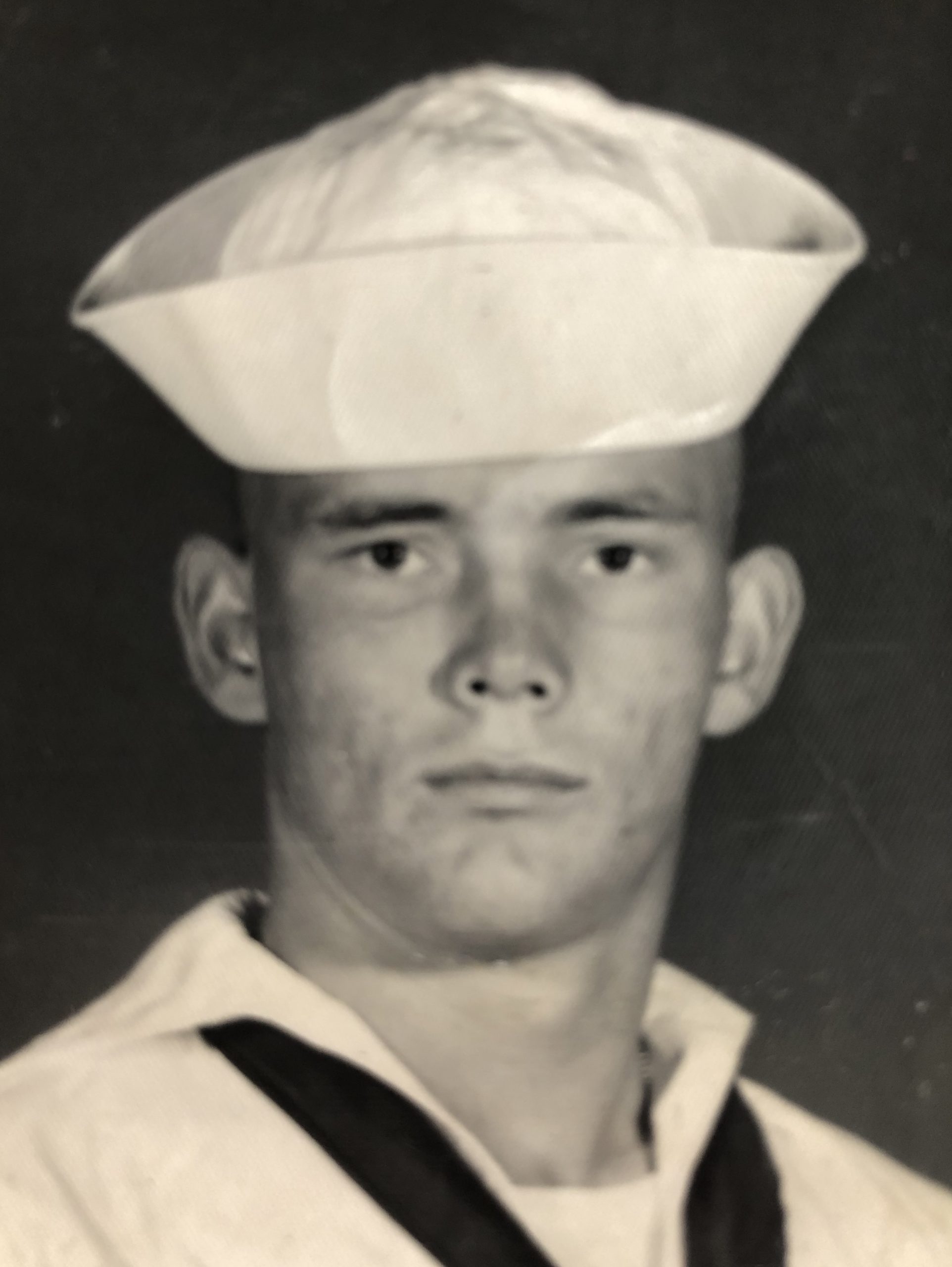 Posted at 16:50h in Uncategorized by staff 0 Comments
Share: 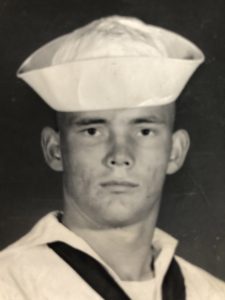 Kenneth “Ken” Oscar Hovey, an avid fisherman, golfer and all-around handyman, died on May 5, 2021 in Bismarck, ND.  He was 74.  He passed away peacefully, after a heroic battle against cancer, surrounded by his loving family.

Ken, a resident of Parshall, ND, was born in Minot on August 02, 1946 to Oscar Morris Hovey and Mona Lorraine Rue Hovey.  Ken was born prematurely and started life on the small side, but he didn’t stay that way for long.  Nurtured on his family farm in rural Parshall, he went on to become a quiet, but outsized presence in the lives of those lucky enough to know him.

After he graduated from Parshall High School in 1964, Ken joined the Navy where he served as a radio operator on the USS Saint Paul.  During his service, he travelled throughout the Pacific and deployed in operations in Vietnam. Upon completing his military service, he returned to North Dakota where he farmed, worked in heavy-equipment operation, on the oil patch and in trucking.  He was active in Parshall’s American Legion and, in recent years, worked at the Parshall Golf Course, where he enjoyed maintaining the grounds and playing a few rounds of golf.

Family was the center of Ken’s life.  When he was younger, he enjoyed nothing better than heading out with his brother Odell for a long ride on their Harleys.  Throughout the years, he spent long hours fishing (and drinking beer) on Lake Sakakawea with his cousins Steve and Mike Hovey.  He played endless rounds of golf with Roger Hovey and his brother-in-law Darryl Keller and he enjoyed tinkering in the garage with his nephew Mike Keller while sipping a Jack and Coke.  The holidays were a particularly fun time for Ken–he was always happy to whip up a Tom and Jerry, join in a card game, work on a puzzle, or sample some apple pie.

Ken is survived by his sister, Linda Hovey Keller (Bismarck), his brother, Odell Hovey (Phoenix, AZ), several nieces and nephews, countless cousins, and many good friends.  Ken was especially thankful for the friendship and support of Steve and Melissa Hovey during his illness.

Preceded in death by his parents, his sister, Mary Reynolds, his cousin, Michael Hovey and his brother-in-law, Darryl Keller.

Ken had a strong independent streak as anyone who made the mistake of trying to boss him around soon found out. He was fiercely loyal and freely gave of his time and energy — whether it was taking care of his mother in her later years, expertly flipping lefse at the family’s annual pre-Christmas bake-off or teaching his niece to drive a stick-shift–there was nothing he would not do for family or friends, all you had to do was ask.