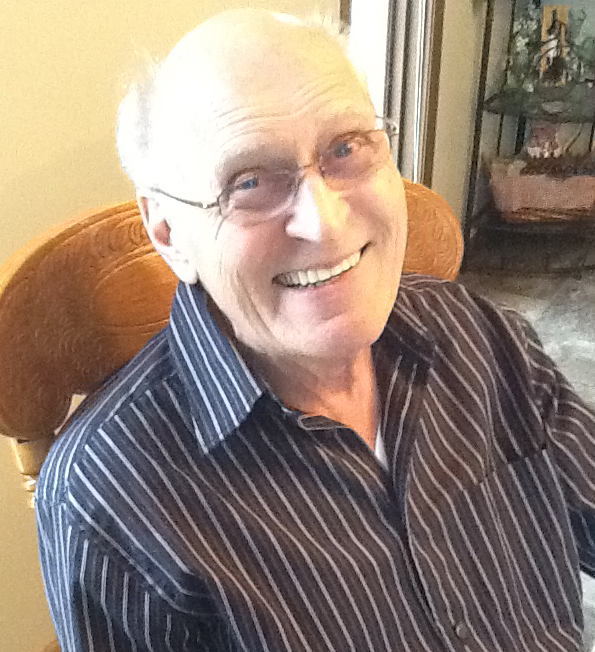 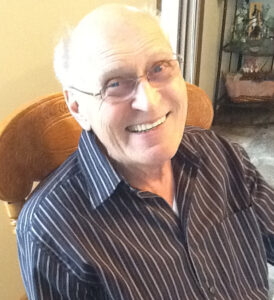 Kenny was born on August 19, 1939 in Lark, North Dakota. He graduated from Mandan High School. After graduating he served his country in the Army. In 1963, Kenny married Maxine Hegney. For most of his life he worked very hard and successfully as a pipe fitter. He was also a talented musician and artist throughout his 82 years.

Kenny and Maxine had two children – Clifton in 1964 and Marla in 1968. He was the last of six brothers who preceded him in death including Ray, Richard, Norman, Dwight, and Adam.

Kenny’s family is heartbroken over his loss and he will be greatly missed by extended family and friends across the country.

His ashes will be laid to rest in the Veterans Memorial Cemetery south of Mandan, ND.

Please send any gifts to the charity of your choice in his name.