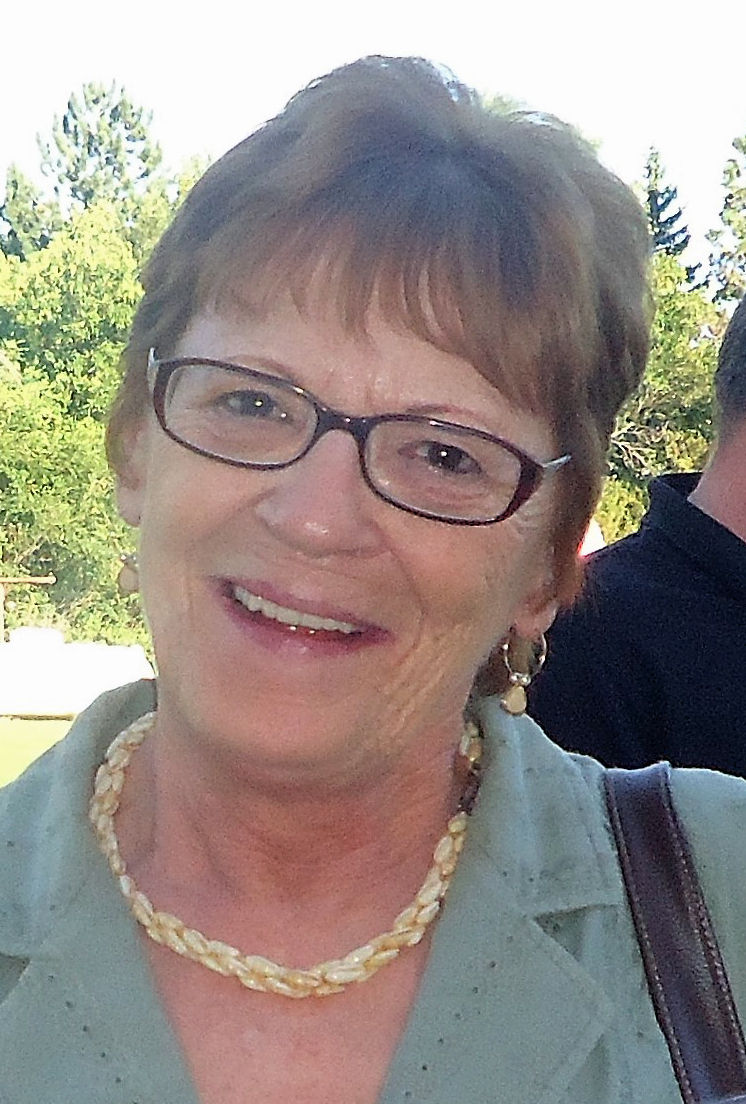 Posted at 22:04h in Uncategorized by staff 2 Comments
Share: 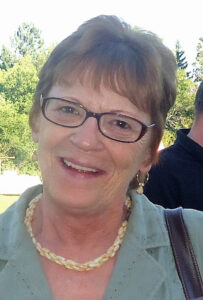 Karen Kaye Hertz McLean, 72, New Salem, passed away peacefully on Wednesday, February 2, 2022, at St. Vincent’s Nursing Home, Bismarck. Memorial services will be held at 10:30 a.m. Friday, February 11, at Faith Lutheran Church, Bismarck. Cremation has taken place. Family will be receiving friends one hour prior to the service. For those not attending, the service will be livestreamed on the Bismarck Funeral Home Facebook page.

Karen was born on December 6, 1949, to Emil and Rose (Wagner) Hertz in Harvey, North Dakota. She grew up on the family farm in Goodrich until she was 12, when the family moved to Bismarck. Karen attended Bismarck High School, during which time she met Larry Holzer, whom she married in 1968. Although they later divorced, they were blessed with two beautiful daughters, Dawn Michelle and Lori Elizabeth, and remained friends throughout her life.

Over the years, Karen found pleasure in several jobs, such as driving a food truck that served workers in the oil fields near Williston. She also enjoyed a truck route across Central North Dakota that had her making local store deliveries to pharmacies and gas stations.

Karen retired in 2015, treasuring her time with her beloved Pomeranian, Heidi. She was an avid Denver Broncos football fan, especially during John Elway’s championship years, and followed them faithfully. She was also passionate about NASCAR and enjoyed attending local car races. She loved old country songs that told a story and was affectionately known as Cowgirl Karen by some.  She was always quick with a witty one-liner and will forever be remembered for her sarcastic sense of humor.