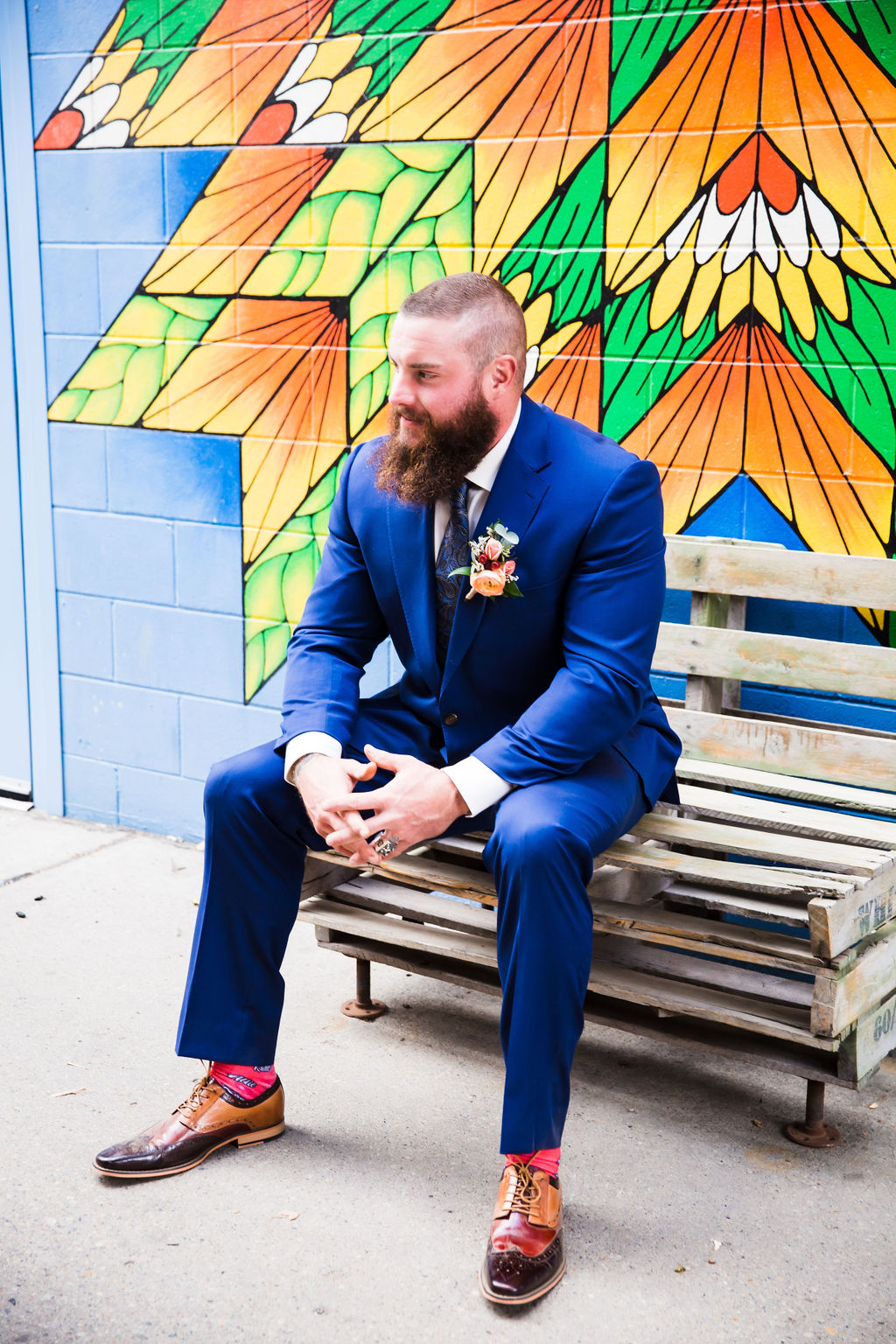 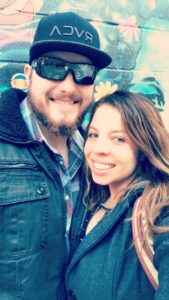 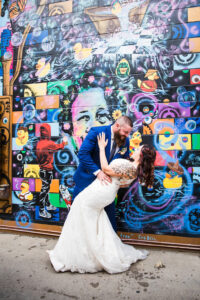 Kade Jordan Chenoweth, 30, of Bismarck, could not find peace on Earth and passed away unexpectedly, Saturday May 14, 2022, at his home. He was born February 15, 1992, in Denver, Colorado, the son of Leah Chenoweth.

Kade attended Boise State University in 2008. After attending college, he began working in the Bakken Oilfield in Williston, ND. While in Idaho Kade met Delaney Sweat and they married May 2010. Kade and Delaney gave birth to a son, Brax Jordan Chenoweth on June 24, 2012. Kade and Delaney divorced in February 2014. While Kade was living in Bismarck, North Dakota he met the love of his life Alexandrea (Allie) Xiomara Bennett. Kade and Allie welcomed a son, Sonny Allen Chenoweth on February 11, 2019. Kade and Allie married in a small outdoor ceremony surrounded by friends and family on October 3, 2020. Kade was a devoted stepfather to Declan Elliot Sybrant for 5 years since meeting Allie.

At the time of his passing Kade worked for Fischer Contracting Inc. doing directional boring and excavation services with a great group of coworkers. Kade was a hard worker and valued the friendship of the men he worked with. Kade’s coworkers shared that he excelled at work, had a big heart and 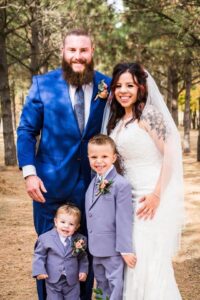 was terrible at telling jokes. Kade found humor everywhere on and off the job site. 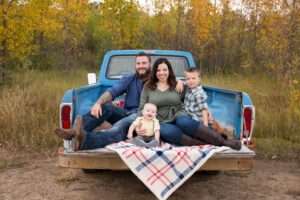 novel was Firestarter by Stephen King. Kade enjoyed taking Declan and Sonny to the park often. Kade was a motivated worker and would not hesitate to complete his wife Allie’s many Pinterest projects. 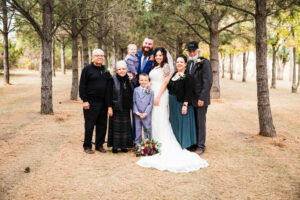 He was preceded in death by his grandfather Dave Chenoweth in 1994 and the man he looked up to as his father Rayce (Sonny) Calvaresi in 2017.

Kade’s life was celebrated by 50 of his close friends and family at the Bismarck Amvets Post 9 on Saturday May 21, 2022 in Bismarck, North Dakota.

Kade will be remembered by those who knew him for his humor,

hard work and sincere love for people in his life. 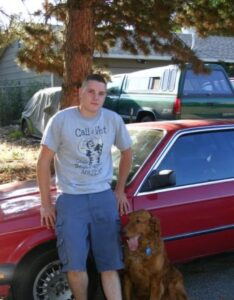 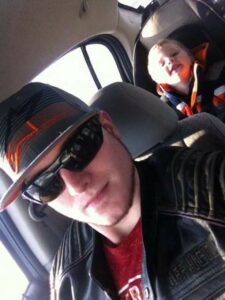 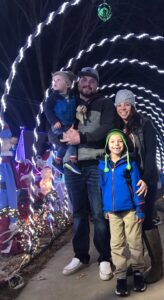 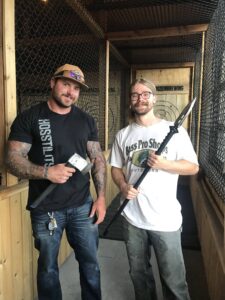 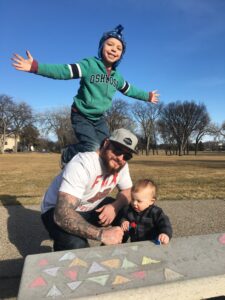 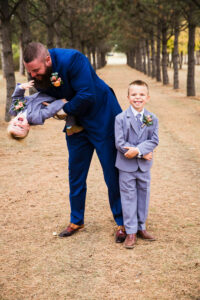 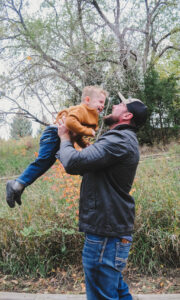 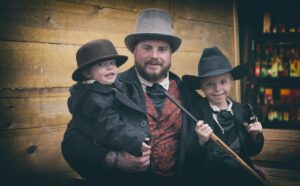 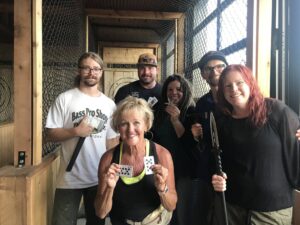 So sorry for your loss, may he rest in peace.