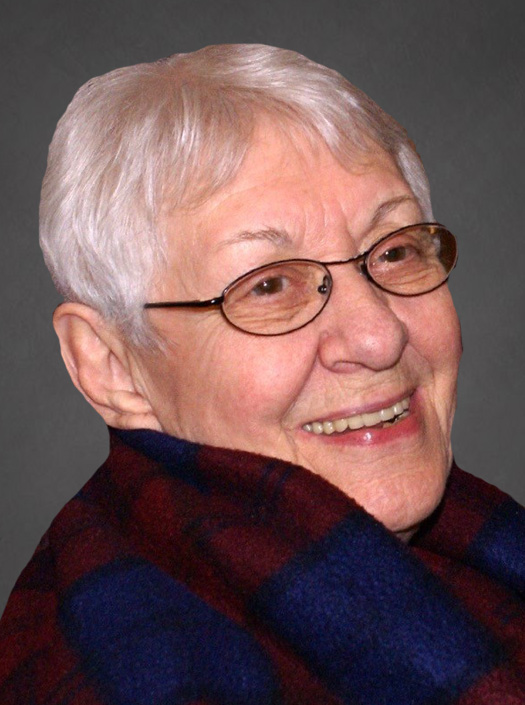 Posted at 20:19h in Uncategorized by staff 0 Comments
Share: 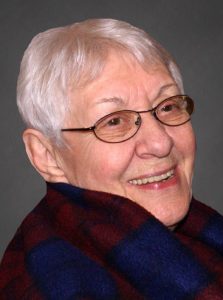 Burial will be held at the St. Bonaventure Catholic Church Cemetery, Underwood, ND on Tuesday August 25, at 11:00 AM.

June grew up in the Hazen area. She married Eugene Liebel and to that union five children were born. June’s passion for children led her to doing daycare and becoming a foster mother and helped as an aide at the St Alexius maternity ward. In later years June had managed apartment buildings and when her and Gene lived in Colorado, she was a security guard at the Denver airport.