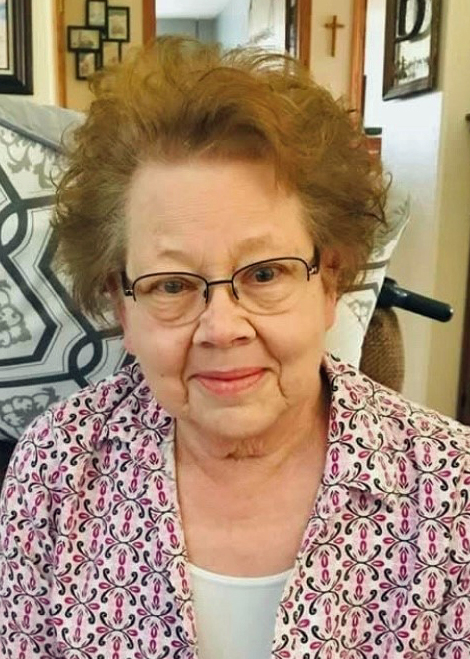 Posted at 17:56h in Uncategorized by staff 8 Comments
Share: 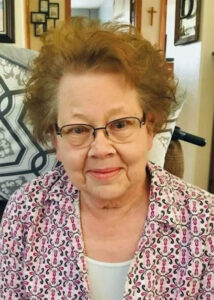 June Berube (formerly June Hanson) age 70 of Mandan was invited home by the Lord on February 7, 2022. June finally won her battle with COPD and is now breathing in Heaven.  Memorial services will be on Friday, February 11, 2022, at 11:00 a.m. at Bismarck Funeral Home.  For those not attending, the service will be livestreamed on the Bismarck Funeral Home Facebook page.

June was born on February 22, 1951, to LeRoy and Norma (Carlson) Hanson in Bismarck. She graduated from Washburn High School in 1969. Graduated from NDSU Bottineau where she also met the love of her life, Gary Berube. They were married May 25, 1974, and June’s primary responsibility was raising and caring for 4 beautiful children and loving and spoiling her 12 grandchildren. June’s true qualities came out whenever someone was in trouble or needed help. Sienna and Alexis, June’s first grandkids (twins) were born one month early and had to stay one month in the NICU. During this time June was inspired by them to quit smoking cold turkey after 33 years, she never smoked again. During hard times, June was always there for Moraya and later Moraya was always there for Grandma. When Gary would pick up Moraya from school her first words were “Is Grandma Home? June always believed in putting God first, her spouse second and her children third. You could always find June and Gary at home, holding hands and praying together, usually about someone else’s troubled times.

She loved interior decorating, sewing outfits for her children and grandchildren, and searching the Painted Woods for the most unusual piece of decorative wood. She loved hunting….. for deals at Target, Kohls, Walmart and couldn’t drive past a rummage sale. She took pride in having a clean house but refused to clean one pheasant. She was hard to shut up when she started bragging about her family!

June lived for her family. Her children and grandchildren were what filled her heart and her time but couldn’t have enjoyed it without the love of her best friend and husband of 47 years, Gary. Together they lived the example of love and commitment. Anyone who knew them knew this.

Gary and family, we are sorry for your loss.

We are sorry to hear of June’s passing

Gary and family, we are so sorry for your loss.

Gary you and the Family are in our Prayers

Gary, my condolences to you and your family,

To all of June’s family and husband, Gary: We were so sorry to hear about June’s passing! You have all been in our thoughts & prayers! May you each hold onto the special memories of her! With our sympathy & prayers, Jan & Gary Gilchrist

Gary, I am so sorry for your loss.

I am so sorry to hear of June’s passing. I knew June as she was growing up, and she was always a vibrant young lady, full of life. She and her mom, Norma, spent time at our home and always enjoyed her company. Maxine Schmit