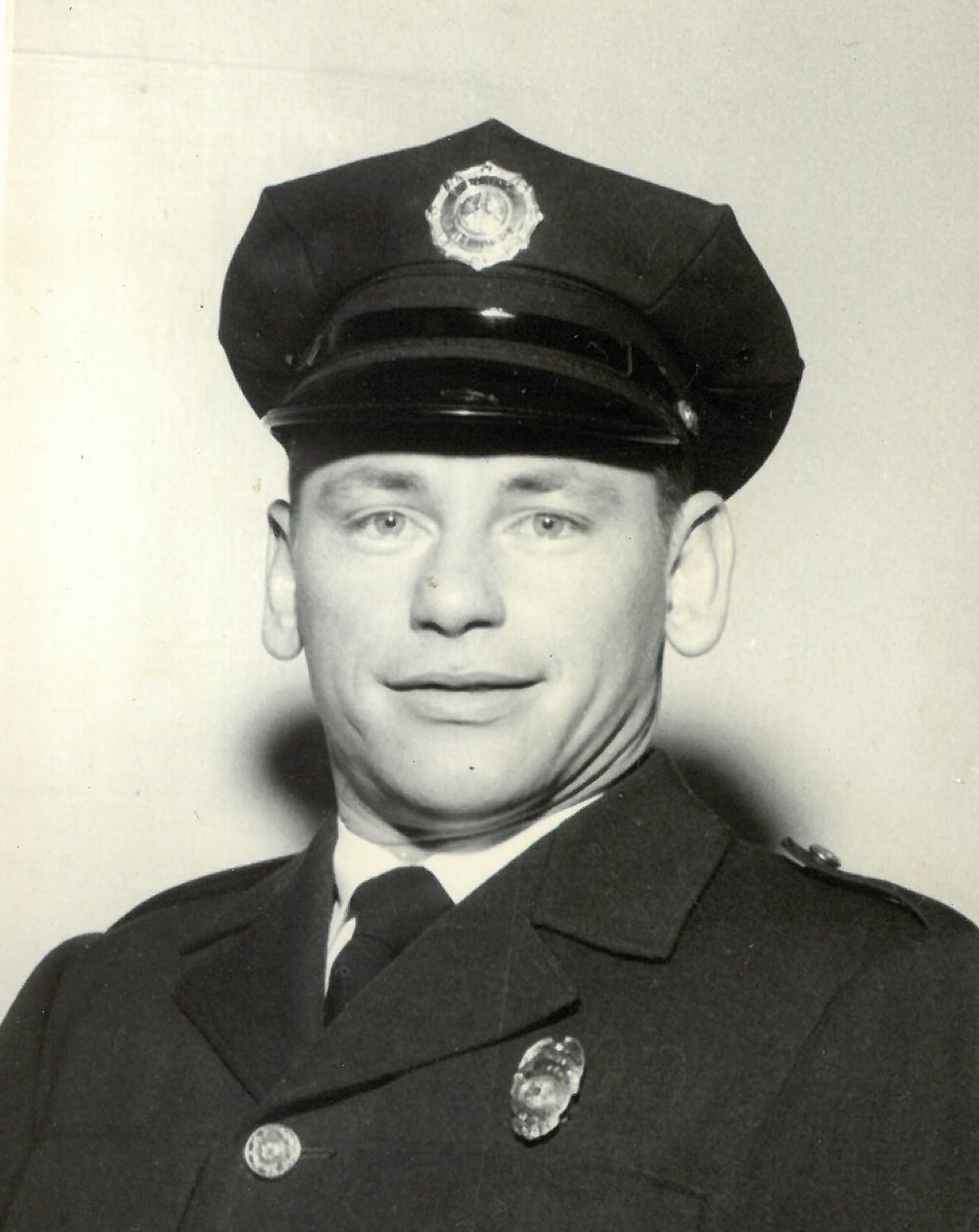 Posted at 20:18h in Uncategorized by staff 4 Comments
Share: 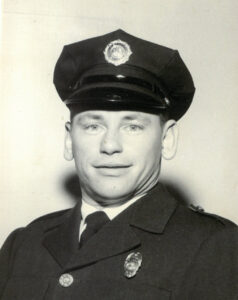 Joseph H. Feist, 89, of Bismarck, our beloved father and grandpa, comfortably passed away in his home with his son at his side on January 7, 2023.  A private service will take place.

Joseph was born on March 2, 1933 in Braddock, North Dakota to Jacob C. and Catherine (Martin) Feist, where the family farmed until 1941.  When he was 8 years old, he and his family moved to Bismarck where he attended St. Mary’s School and Bismarck High School.  After high school, Joseph served in the North Dakota National Guard.  He was stationed with his brother, Vincent at Camp Rucker, Alabama during the Korean conflict.

In 1955, Joseph married Colombe Bertsch in Bismarck, ND.  Together they raised two children.  They were married 50 years until Colombe’s death in 2005.

Upon his return from Camp Rucker, Joseph worked as a firefighter and fire inspector for the Bismarck Fire Department for 35 years.  In addition to fighting fires, Joseph provided fire protection training and classes for healthcare professionals, businesses, and school classrooms.  He was a member of the North Dakota Firefighters Association.  He retired as Captain of the Expressway Fire Station. 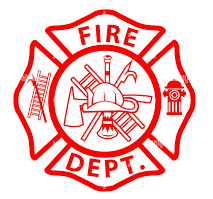 Joseph enjoyed traveling with his family in their motorhome, working with his hands fixing anything in need of repair, reading, and telling stories.

The recording of the service will be posted here after it has taken place.

Desiree and Greg, I am so sorry to hear about your dad’s passing. He was such a nice and entertaining fellow. I still remember when he came to Roosevelt grade school and talked about fire prevention. He was very funny and entertaining. Leah and I extend our deepest condolences.

Thank you so much, Rolf & Leah.

Desiree and Greg, sorry to hear of the passing of your dad! Our family has so many memories growing up across the street. Our thought and prayers to you and your family!🙏🏼🙏🏼