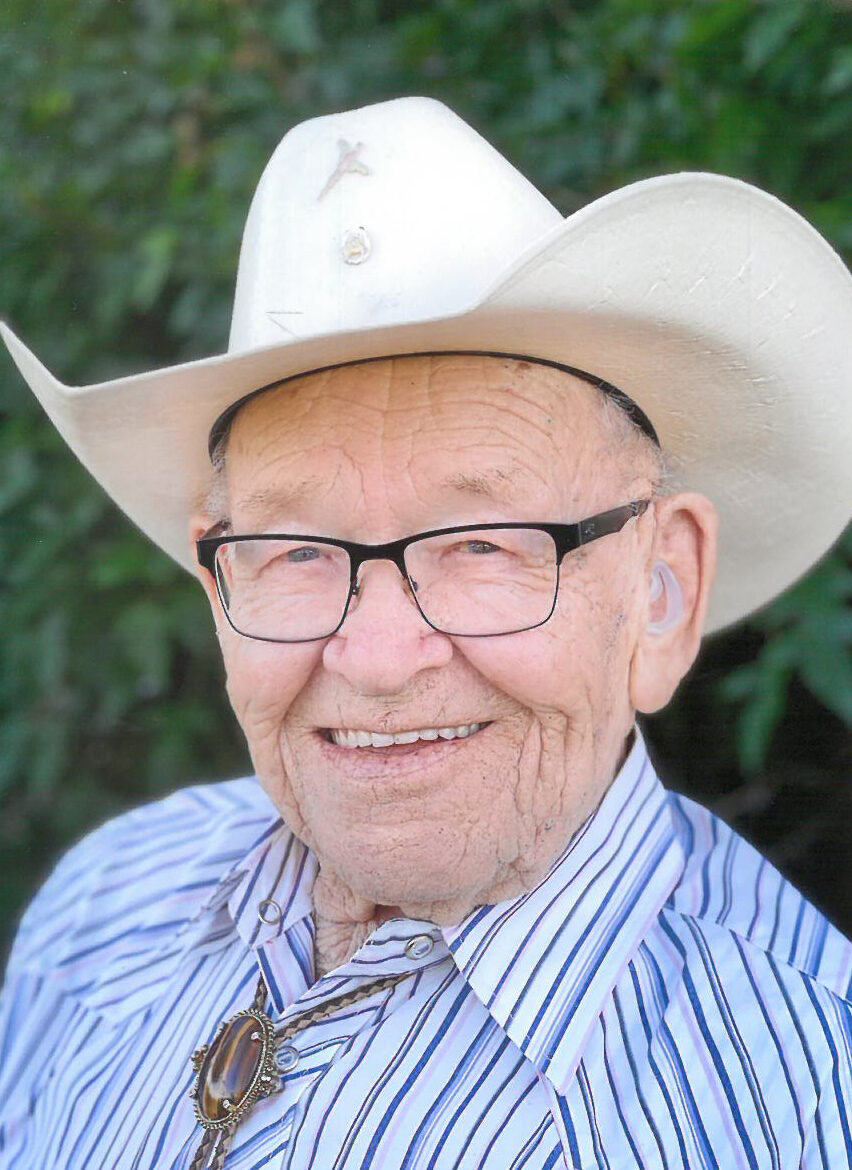 Posted at 21:15h in Uncategorized by staff 3 Comments
Share: 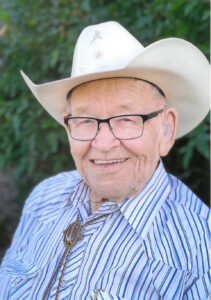 A Mass of Christian Burial will be held at 10:00 AM on Friday, August 19, 2022, at the Ascension Catholic Church, Bismarck, ND.  Burial will follow at 12:00 PM at the North Dakota Veterans Cemetery, Mandan, ND. A Livestream of the Service will be available on the Bismarck Funeral Home Facebook page.

Visitation will be held Thursday, August 18, 2022, from 5:00-7:00 PM at the Ascension Catholic Church, with a Rosary and Vigil Service at 7:00 PM.  Visitation will continue at the church one hour prior to the service on Friday.

John was born August 9, 1929, on a farm east of Strasburg to John and Regina (Schumacher) Reis.  He farmed with his dad until he married Bernadine (Bernie) Welk on October 23, 1950, at the country church, St. Aloysius north of Hague.

John was drafted into the Korean War and left on April 9, 1951.  After being injured in the front lines, he was flown to Japan to a hospital there until his honorable discharge on April 3, 1953, and from there he returned home.

John and Bernie then moved to Milwaukee, WI, where he worked in a factory until they moved back to North Dakota.  They lived and worked in Linton until 1971.  After they moved to Bismarck he worked at Bobcat until 1985.  He was a lifetime member of Veterans of Foreign Wars and Knights of Columbus.

He was preceded in death by his parents; one son; four grandchildren; two great grandchildren; one baby sister; four brothers; and his in-laws, Leo and Clara (Mastel) Welk.

Rest in peace Grandpa John. You will be missed.

I was so sad to here of John’s passing. I remember John fondly from the early days when Judy and I used to hang out together and I would spend time at their house. Sending our condolences and prayers to the entire Reis family.

Bernie and all of the family,
May you know God’s love and be comforted. Our prayers are with all of you. May John’s soul rest in peace.