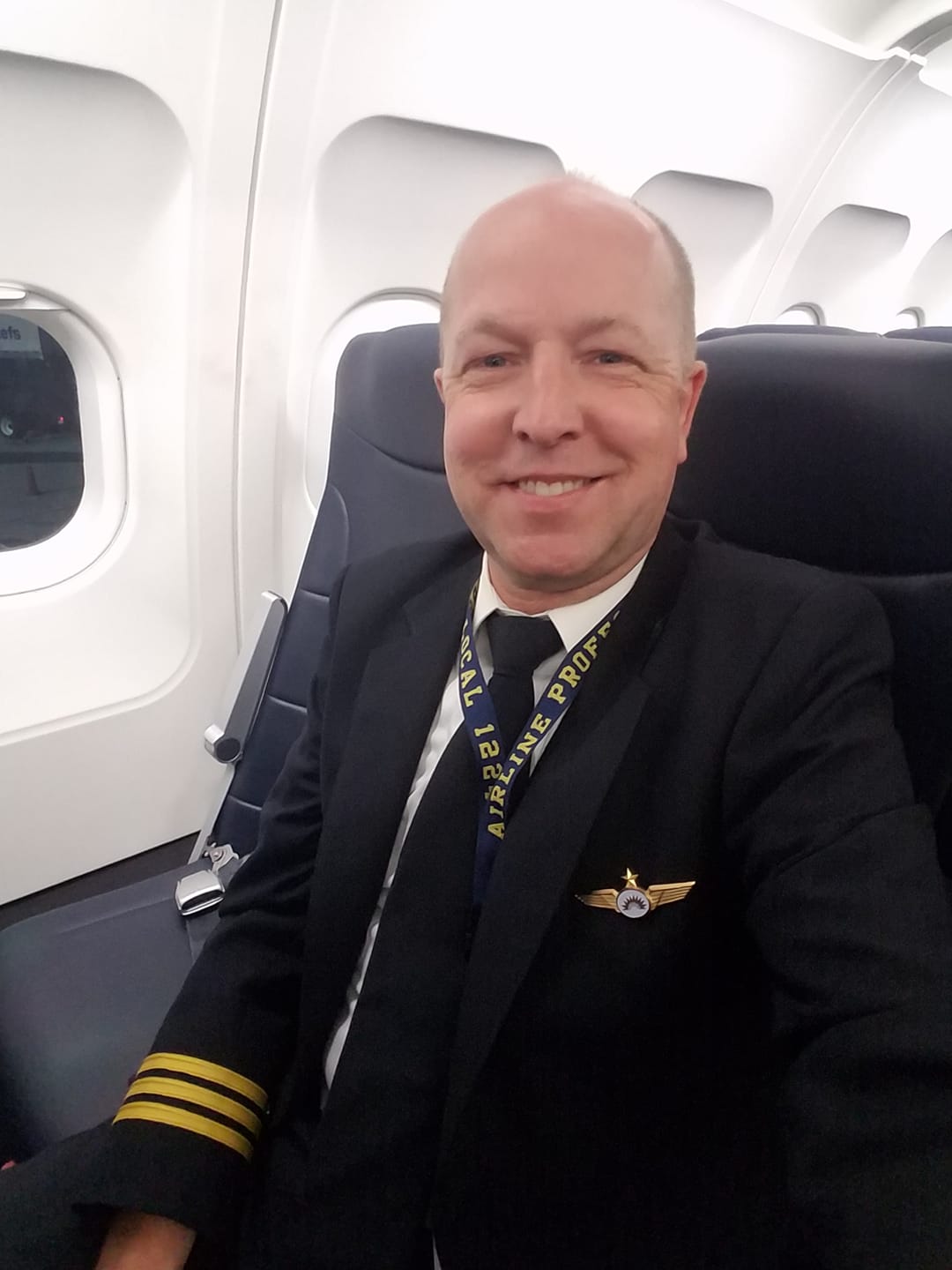 Posted at 20:50h in Uncategorized by staff 0 Comments
Share: 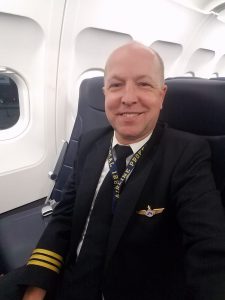 Jeremy was born in Youngstown, OH to Lila and Stanley Reiswig on November 27, 1973. They moved to the farm near Turtle Lake, ND in 1980. During his early years he attended Sunshine Adventist Elementary School in Turtle Lake. His summers were spent helping his grandparents Clarence and Lydia Reiswig on the farm. When his brothers came along, he proudly shared what he had learned to continue the farming tradition.

Jeremy developed his love for flying from his father at a young age, earning his pilot’s license before his driver’s license while attending high school at Oklahoma Academy in Harrah, OK. After graduating from OA, he attended Union College in Lincoln, NE before returning home to Turtle Lake to assist his father in starting up and operating a custom harvesting business for several years. He later decided to turn his passion for flying into a career by earning his commercial pilot’s license in Southern California. During this time, he finished his Bachelor of Science degree in Aviation Flight Technology through Thomas Edison State University. He then attended Embry-Riddle Aeronautical University to become a commercial airline pilot where he graduated in 2006. He was soon after hired by Atlantic Southeast Airlines which became ExpressJet in 2010. While flying for ExpressJet he earned his captain’s title. In 2017, he achieved his dream of flying larger aircraft when he was hired by Allegiant Airlines.

Jeremy and Maritza were married on June 8, 2007, in Brigantine Beach, NJ. He became a proud father in 2009 to the light of his life, his daughter Emilie. He devoted every moment he could to ensuring she had the opportunities to experience the world and have memories to last a lifetime. Experiences as extravagant as traveling the world to as simple as finding the best frozen yogurt shops in town. He wanted nothing more than for her to be happy and fulfilled. Family was important to Jeremy and he was constantly planning their next adventure to share with those he loved.

“For once you have tasted flight you will walk the earth with your eyes turned skywards, for there you have been and there you will long to return.”