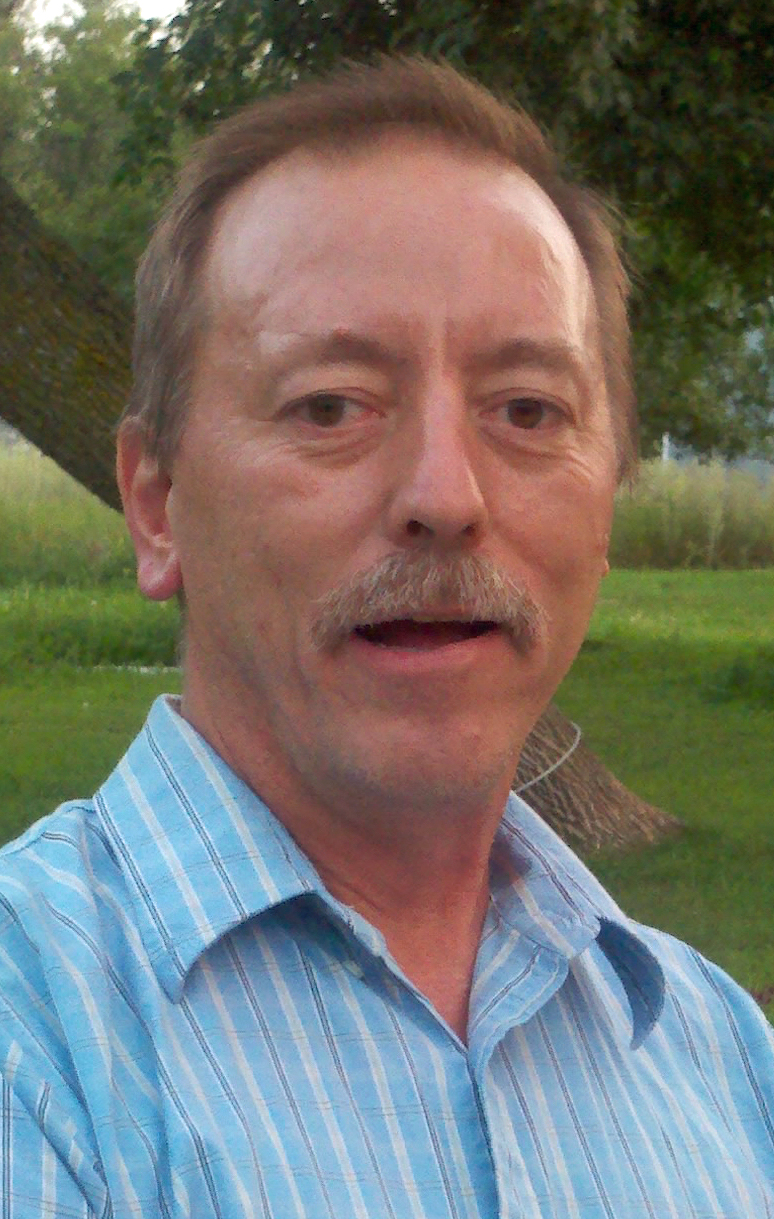 Posted at 16:46h in Uncategorized by staff 9 Comments
Share: 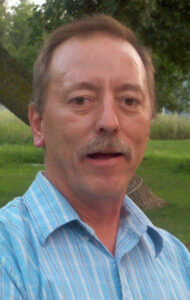 Jeffery Wayne Kohler, age 65, passed away on Friday, August 26th, 2022, at a Bismarck hospital surrounded by family. A memorial service will be held honoring Jeff at 10:30am on Friday, September 2nd at Bismarck Funeral Home.

Jeff was born on December 19th, 1956, to Edward and Rose Kohler in Harvey, North Dakota. He spent most of his childhood in Minnesota and North Dakota, moving around with his parents and siblings while his father worked for Soo Line Railroad. In 1975, Jeff’s family moved to Bismarck, North Dakota where he graduated from high school and met his future wife, Lorraine. Following high school, Jeff enlisted in the National Guard and was employed at Soo Line with his father and later Jim’s Ready Mix. He started his first company with a business partner in 1980, soon after branching off on his own as Kohler’s Home Improvement. He was one of the first builders in the region to use CAD programs to design homes in the mid-1980s and loved providing clients with their customized quality dream home. Jeff also loved hobbies and started Wheels, Wings-n-Hobbies with his son Tyler in 2003. Jeff was a past member of Abate and previous president of the Bismarck Mandan Home Builders Association. He enjoyed racing rc cars, camping, water sports, and especially loved fishing.

Jeff was preceded in death by his father Edward, brothers in law Roger, Bob, and Richard Gabel; sisters in law Francis Gabel, Emmajean Rinehart, and Donna May Jannelli, all of whom he will meet again.

So sorry to see this. I am Jolene, Ernest Osters daughter. I have good memories of our families getting together.

Lorraine and family, I am very sorry to see of Jeff’s passing. I know he loved you all so much. Remember you will see him again, It is never the end. Lorraine email me at this address if you ever just want to talk day or night I’ll be here. Penny and Russell Metzner

We are very sorry to read of Jeff’s passing. We always enjoyed his company! Your ABATE family.

Lorraine, Tyler and Nicole, Joel and Donna along with Adam and Jake, send our condolences to you and your family. We are sorry we didn’t go to Jeff’s service. We just saw the obituary in the paper this morning.
The guys spent so much fun good times RCing! Much time spent at WWH….and money (it was all good) . Adam even used improvments made to the RC track area as his Eagle Project. Please know that we all loved Jeff and you all.
We would have been there with you to pray and celebrate Jeff’s life.
Call Joel sometime. We are still in the phone book.
Peace be with you.
Donna and Joel.

I just learned of Jeff’s passing I’m his Uncle John Schnellbach’s daughter. All of my cousins hold a special place in my heart. Prayers to his mother Rose and his whole family. Blessings.

So sorry to hear this. My heart goes out to you Lorraine and family.

So sorry to hear about Jeff’s passing…he was my classmate when he was in Glenwood…he was a great guy! 🙏

I am so sorry to hear this news. I went to school with Jeff when he lived in the Glenwood Minnesota area. He was always kind to me and I will always remember his smile. Prayers to the family.

So sorry to hear of Jeff’s passing. My prayers go out to Lorraine and family. 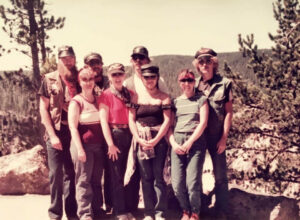