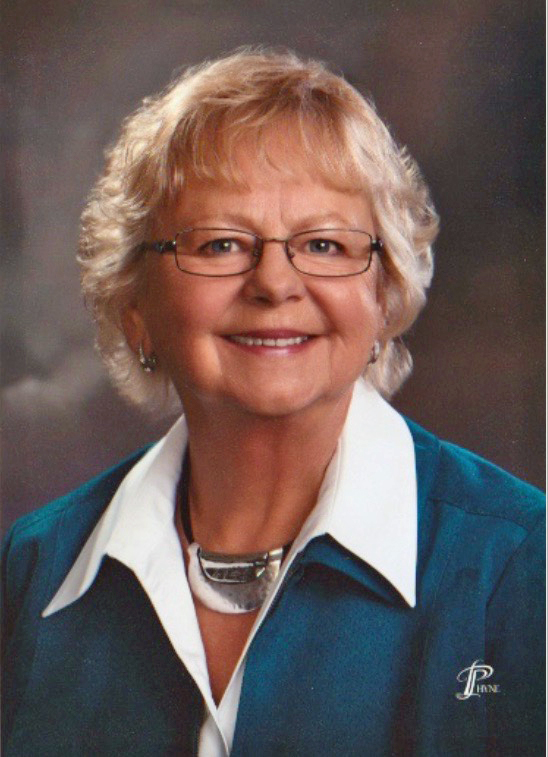 Posted at 16:11h in Uncategorized by staff 0 Comments
Share:

Jane Ann (Dickson) Graveline, 74, died October 8, 2019 in Bismarck, ND, following a short illness. A memorial service will be held Monday, October 14, 2019 at Bismarck Funeral Home at 11:00 a.m. Burial will be held at the North Dakota Veterans Cemetery at a later date. 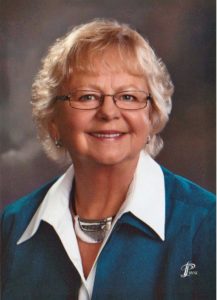 Family will be receiving friends Sunday from 5 – 7 at Bismarck Funeral Home.

She spent her early life on the family farm near Gilby, ND, attending school and church in Gilby. She was a proud member of the first graduating class of Midway High School where she was very active in school,  4-H,  participating in music, drama, and cheerleading.  Additionally, she was a very accomplished trap shooter winning junior and ladies events in North Dakota, Minnesota, South Dakota, Manitoba, Arizona, Nevada, and California.

She was most proud of placing second in The Grand American Handicap in Vandalia, OH, in 1965, the premier trap shooting competition of any year. She also received Honorable Mention on the 1966 Trap and Field All-American Team and was inducted into the North Dakota Trapshooting Hall of Fame in 2012.

Jane graduated from the University of North Dakota with a degree in Speech Pathology and was employed by the Ormsby County School in Carson City, NV. She married Bob Graveline in Reno, NV and began her married life as an Army wife living at Ft. Lee, VA, Aberdeen Proving Ground, MD, and then Okinawa, Japan. After her Army wife days were over, she returned to North Dakota and her full-time job of wife and mother — and did a very fine job of both!

When her youngest daughter was in the later elementary grades, Jane returned to UND and received her Master of Arts Degree in counseling and guidance.  She began her counseling profession at Heartview helping adolescent children over some of the hurdles of life.  When the adolescent wing at Heartview closed, Jane joined the staff of West Central Human Services as a mental health counselor where she remained until retirement. Jane was honored as North Dakota’s Mental Health Counselor of the year in 2007.

During retirement, Jane enjoyed spending time in her numerous flower beds, on her boat, and following the many sporting events of her grandsons.  Her favorite duty was being her grandsons’ chauffeur for baseball practice.  A woman of many accomplishments, Jane was most proud of her daughters; Laurie and Mary.

Jane leaves behind her husband of 53 years, Bob; daughters Mary (Tom) Jones of West Fargo, and Laurie (Gary) Schaffer of Bismarck, along with grandsons Logan and Brandon Schaffer, sister Sharon (Grady) Rostberg, Hutchinson, MN, dear friend and cousin, Joanie (Marty)Yahna, Larimore, ND along with many cousins, nephews, and nieces across the U.S.A.

Jane was preceded in death by her parents and brother, Jon Dickson.

In lieu of flowers, memorials in Jane’s name may be made to the Scottish Rite Speech Therapy Center for Children, PO Box 2094, Bismarck, ND, 58502, or to a charity of the donor’s choice.