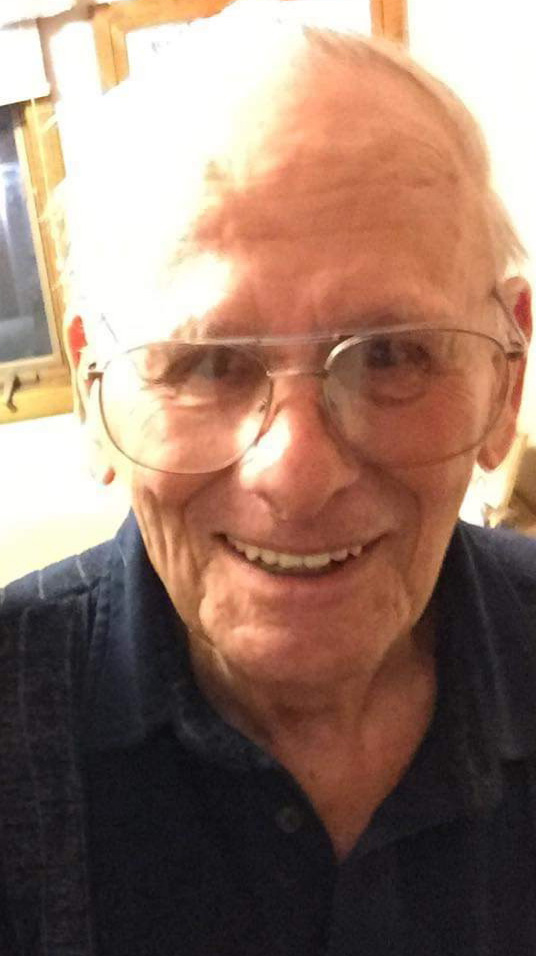 Posted at 16:56h in Uncategorized by staff 0 Comments
Share:

James P. “Jim” Zoller, 84, Bismarck, died January 9, 2020 in a Bismarck hospital.  A memorial service will be held at 10:30 a.m. Wednesday, January 15th at Bismarck Funeral Home.  The family will receive friends an hour prior to the service.

Jim was born in Temvik, North Dakota on May 10, 1935  to John and Martha (Bender) Zoller.  They later moved to Bismarck, where he graduated from Bismarck High School in 1953 and met Alice “Becky” Ludemann.  They married on August 18, 1956 and had one child, John D. Zoller.

Through their years together they raised Arabian horses, coyote hounds and started Prairie Winds Dog Kennel.  He worked at the Mandan Refinery; later they bought Midway Tavern, and The Little Cottage Cafe.  They were married until Becky’s death in 2000.

He is preceded in death by his parents, his first wife Becky and two brothers, Ron and Robert Zoller. 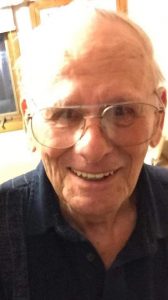 In lieu of flowers, the family requests a donation to a charity of your choice.