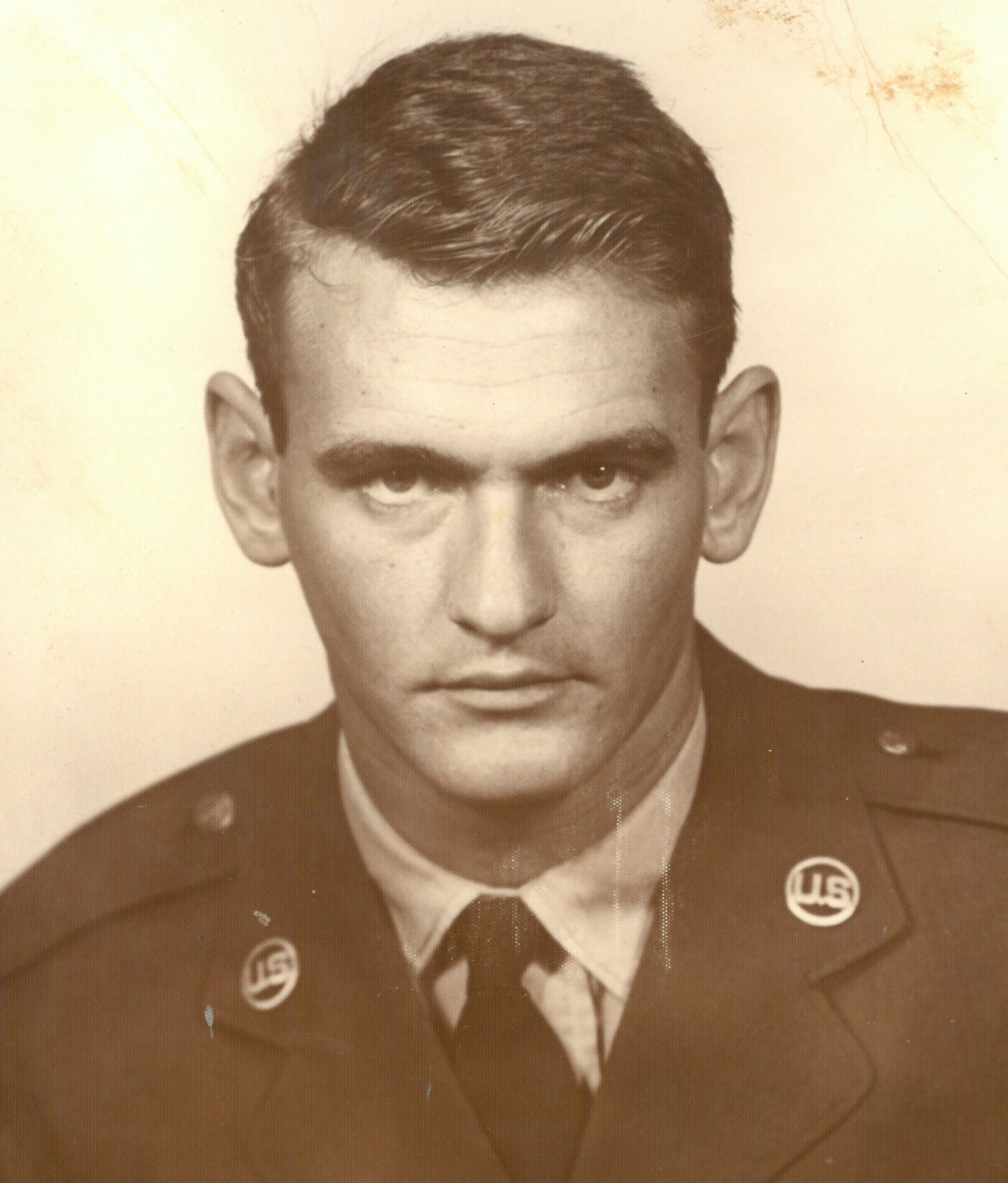 Posted at 20:14h in Uncategorized by staff 0 Comments
Share: 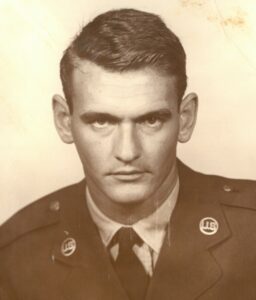 James “Jim” Stogner, 79, of Bismarck, passed away on May 29, 2022 in a Garrison Care Center.  Funeral Service will be held on Thursday, June 9, at 10:30 a.m. at the Bismarck Funeral Home Chapel.  Burial will be held at the North Dakota Veterans Cemetery, Mandan.

Visitation will be held on Wednesday from 6:30-8 p.m. at the funeral home with a Rosary at 7 p.m.

James Edward Stogner was born to Lula Gertrude Cox and Eulas Cox in Murfreesboro, AR on January 18, 1943.  He was adopted by Wilie Frances Stogner and Thomas Charles Stogner. His sister, Tommie and brother, Floyd were also adopted by the Stogner family. Leaving behind 5 half sisters and 5 half brothers from his birth father, Eulas Cox and his first wife.

After being adopted, James moved to Ft. Worth, TX where he graduated from high school and joined the United States Air Force.  His first four years he was a fireman, then he transferred to the weather field and received his Bachelor of Science in Meteorology.  He retired after 22 years and then went back to school and received his degree in accounting and business management.

James is survived by his children, grandchildren, great grandchildren; sister-in-law:  Geraldine (DeCouteau) and brother-in-law, Jerry Lee; and many nieces, nephews, and cousins in Belcourt, ND.