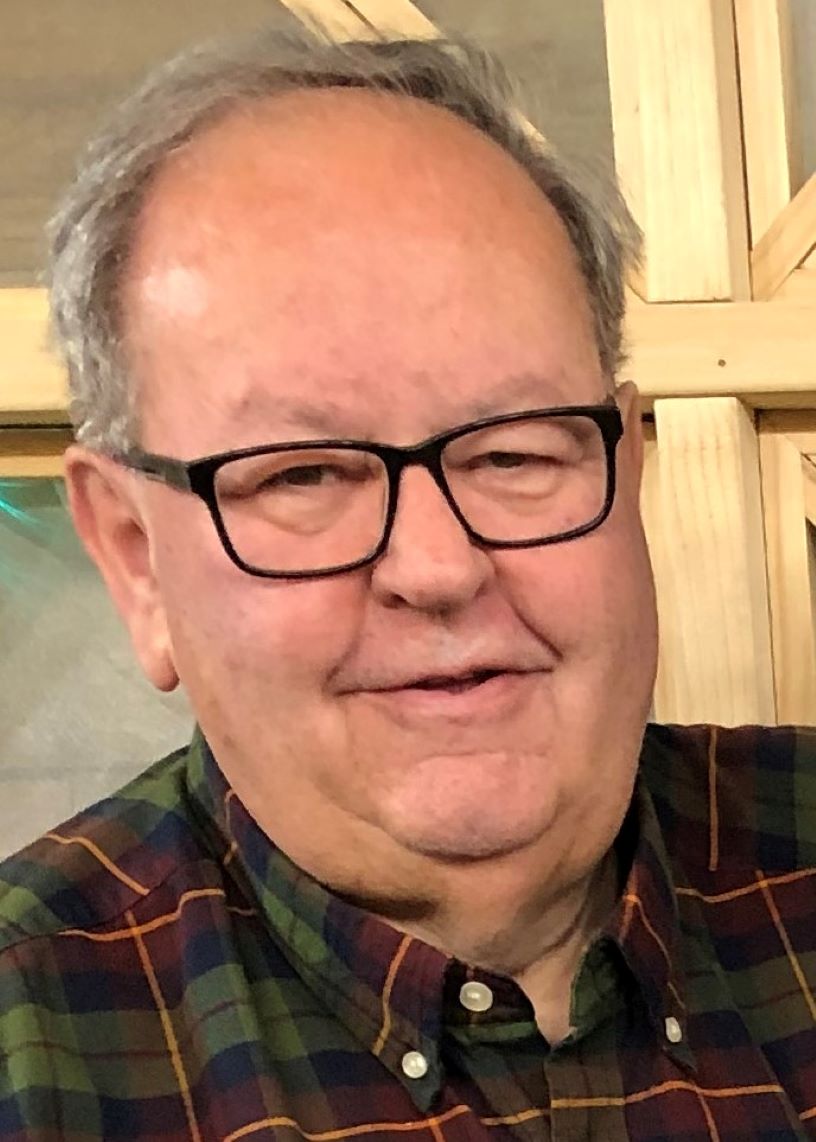 Posted at 20:23h in Uncategorized by staff 0 Comments
Share: 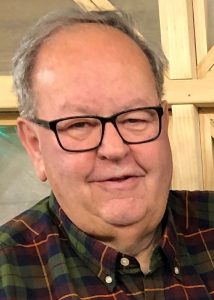 James (Jim) Leon Braley of Bismarck, formerly of Livingston, MT and Paul Smiths, NY went home to his Lord and Savior, Jesus Christ on Thursday, April 30, 2020.  Jim was born in Rochester, NY on February 22, 1954 as the first of three children.  He spent his summers in the Adirondacks, where he developed a life-long love of hunting and fishing.

Jim grew up in New York, only 70 miles from his wife, Judy Metzger.  It was God’s plan to bring them together on a coal construction project 60 miles south of Gillette, Wyoming in 1982.  In 1984, Jim and Judy were married and in 1985 they moved to California.  While in California they were blessed with two children, Joshua David Braley, born in 1986, and Kimberly Jo Braley, born in 1988.

Jim and Judy’s love for the outdoors moved them to Montana in 1992, where they could share that love with their children.  In Livingston, MT, Jim was able to pursue one of his greatest passions, fly-fishing, as a guide on the Yellowstone River.  He also served as President of the Competitive Soccer Club and became a member of the school board.  Jim advocated deeply for soccer to be added to the high school sports, and he was an instrumental part of achieving this goal in Livingston.

Jim was outspoken and firm in his beliefs, his faith and love for Jesus Christ gave him love and respect for all people.  His involvement with the church and teaching of God’s word in small group ministry was dear to his heart.  Sharing his faith with others gave him joy and fulfillment in his life.

Jim was preceded in death by his sister Carole L. Braley; his father, Franklin J. Braley; and his mother, Jacqueline D. Braley.