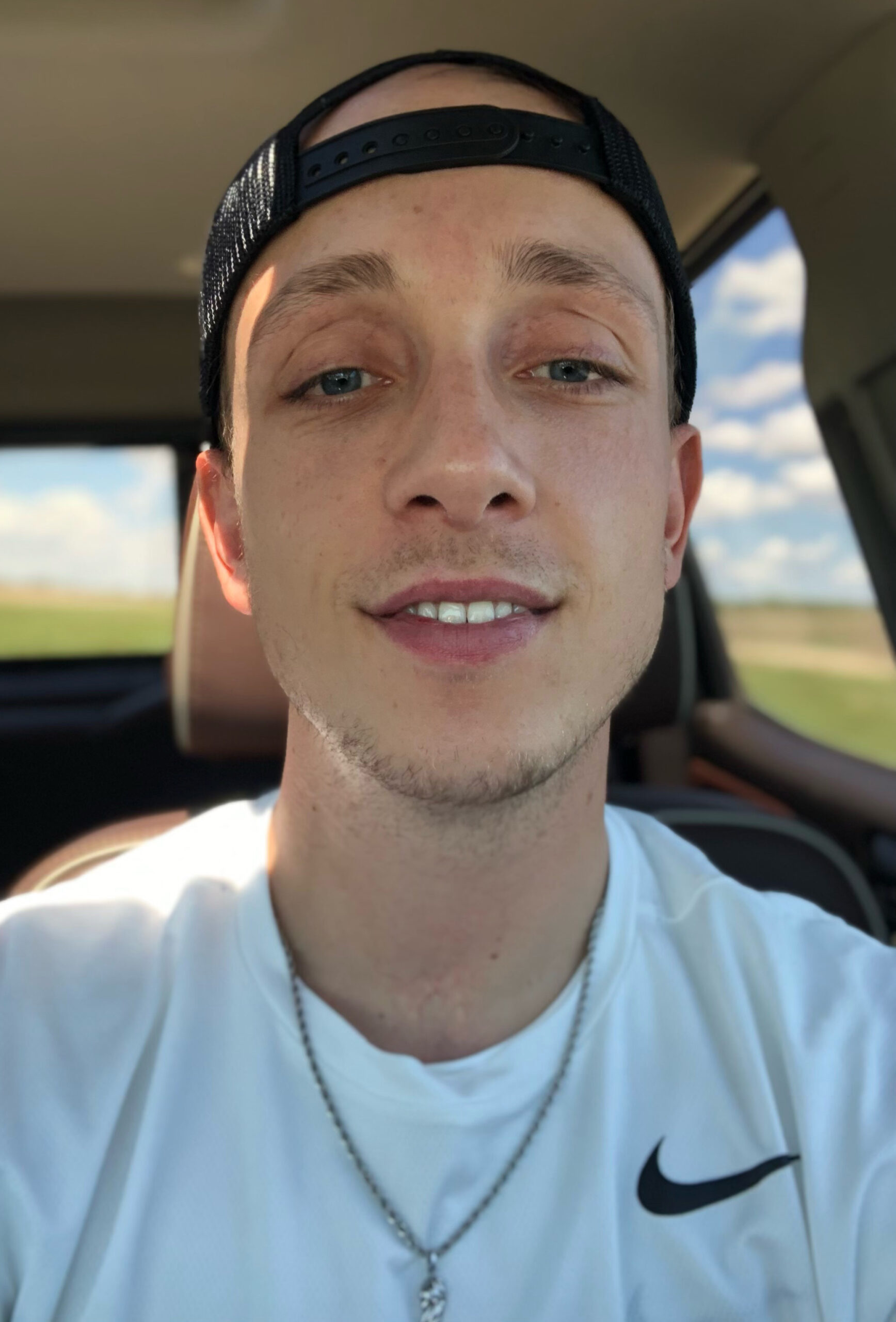 Posted at 10:00h in Uncategorized by staff 0 Comments
Share: 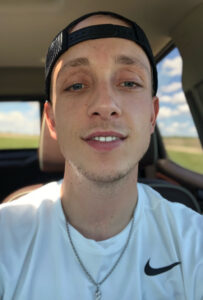 A Funeral Service will be held at 11 AM on Wednesday, June 30, 2021, at Legacy United Methodist Church, Bismarck, ND with Reverend Quaya Ackerman officiating. A Livestream of the Service will be available on the Bismarck Funeral Home Facebook page.

Visitation will be held Tuesday, from 5:00-8:00 PM at Bismarck Funeral Home, Bismarck, with a Prayer Service at 7:00 PM. Visitation will continue at the church one hour prior to the service on Wednesday.

Jalen attended Northridge Elementary School, Horizon Middle School, and graduated from Century High School in 2013. Jalen’s love of cars and pickups started early on and followed him through his lifetime where he made many lifelong friends. He was very proud of the work he did with his father, Jason Schatz, and his grandfather, Henry Schatz, working for the family business, Schatzie’s Hauling. Through that business, Jalen touched a lot of people’s lives and made many more friends. When the trucks weren’t moving, Jalen would take the opportunity to spend time at the lake with his family. His love and skill for cooking, working out, and healthy living is something he held true to his heart.

He leaves behind his golden retriever son, Jax, his mother, Jenney, his father, Jason, his sister Jaylie, as well as many more important family members and friends.

He was loved by his grandparents, Henry and Bev Schatz, and Clarence and Sandy Laub. Aunts and Uncles, Aaron and Julie Levorsen, Robin and Chad Schuh, Mari and Preston Stelter, Chad and Jess Gappert, Buddy and Ashley Laub, and AJ and Jane Kozlowski. He was loved by many.