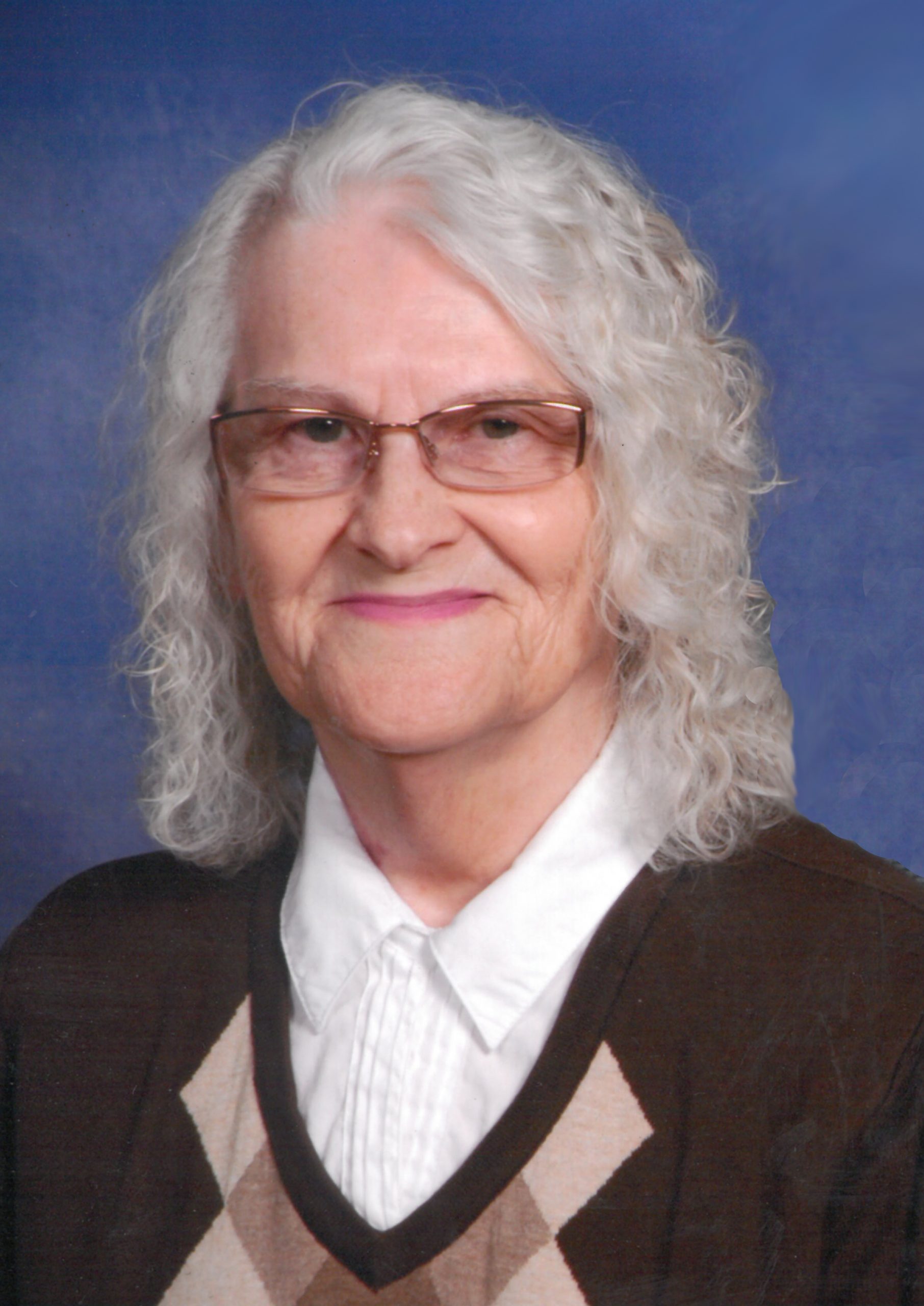 Posted at 18:46h in Uncategorized by staff 0 Comments
Share: 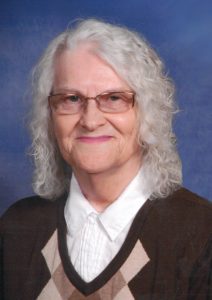 Irene was born on July 9, 1933 to Harry and Perpetua (Gratz) Kautzman in Crown Butte, ND.  She graduated from Mandan High School in 1952.  In October 1958, Irene married Howard A. Job, the man who would forever be her rock and soul mate.  She worked as a medical transcriptionist for St. Alexius Hospital and later at Central Dakota Radiology for whom she retired.