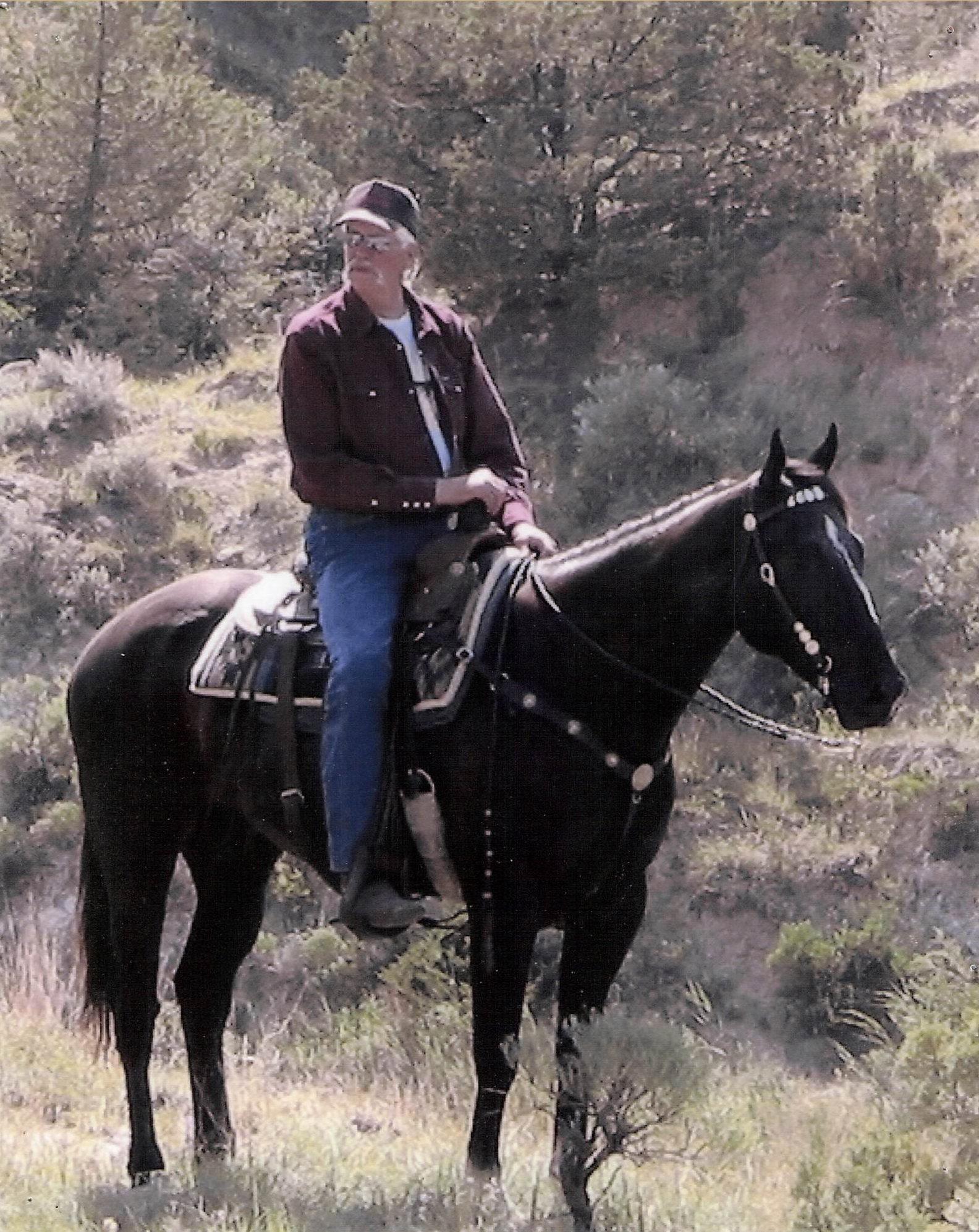 Harvey Leroy Well, age 86 of Bismarck, passed away on Sunday, June 26, 2022, at the Jacobson Memorial Hospital in Elgin, ND. 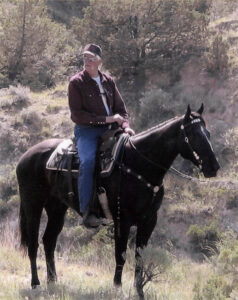 Harvey was born on June 15th, 1936, to Harvey Sr. and Mae (Roe) Well and was raised on their farm in Grant County, ND where he grew to have great respect for horses.

Harvey completed school at a young age to begin his life away from the farm. His life brought him to many parts of the country, finally settling in Bismarck where he worked as a drywall contractor until the age of 85. Harvey was a hard worker and had no problem letting the younger workers know when they were not pulling their weight when hauling the pails of mud around.

However, Harvey was a cowboy at heart and his love of horses led him to team roping and rodeos across the country, earning him many buckles to prove it.  He also enjoyed hunting mule and whitetail deer, along with elk and rattlesnake from horseback. He especially loved the Bob Marshall Wilderness and being in God’s country.

Harvey was a known to have a tough exterior, but he had an equally soft heart, which is something that many never would have had the opportunity to see in him.

Harvey was preceded in death by his parents, Harvey Sr. and Mae, and his sisters, Vivian and Hazel.

He was a true cowboy. We always enjoyed his company. Our thoughts and prayers are with you all.