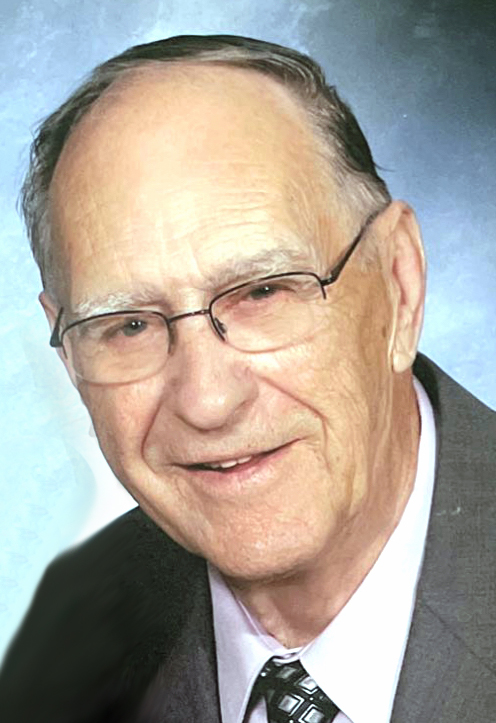 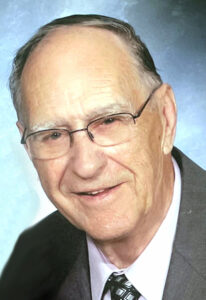 Harold Holznagel, 92, of Bismarck, passed away Friday, July 15 at CHI Hospital in Bismarck, North Dakota.  A funeral service will be held at McCabe Methodist Church in Bismarck on Thursday, July 21, 2022, at 2 p.m. with visitation one hour prior and burial will follow at Sunset Memorial Garden Cemetery.

Harold was born at home on a farm in Washburn, ND to Louis and Grace Holznagel on October 16, 1929.  He was raised and educated in Washburn, graduating high school in 1947.

In 1951, Harold married Janyce Anderson and over the years were blessed with 3 children, Mindy, Wayne, and Rhonda.

Shortly after the wedding Harold joined the air force for four years.  After receiving an honorable discharge, he went to work for the FAA.  Harold retired in the fall of 1990 and he and Janyce went on their dream vacation to Alaska.  For the next thirty years they camped in the mountains and enjoyed their children and grandchildren.

Harold was preceded in death by his parents Louis and Grace Holznagel, his brothers Milton Holznagel and Howard Holznagel, and his beloved grandson Ethan Holznagel.