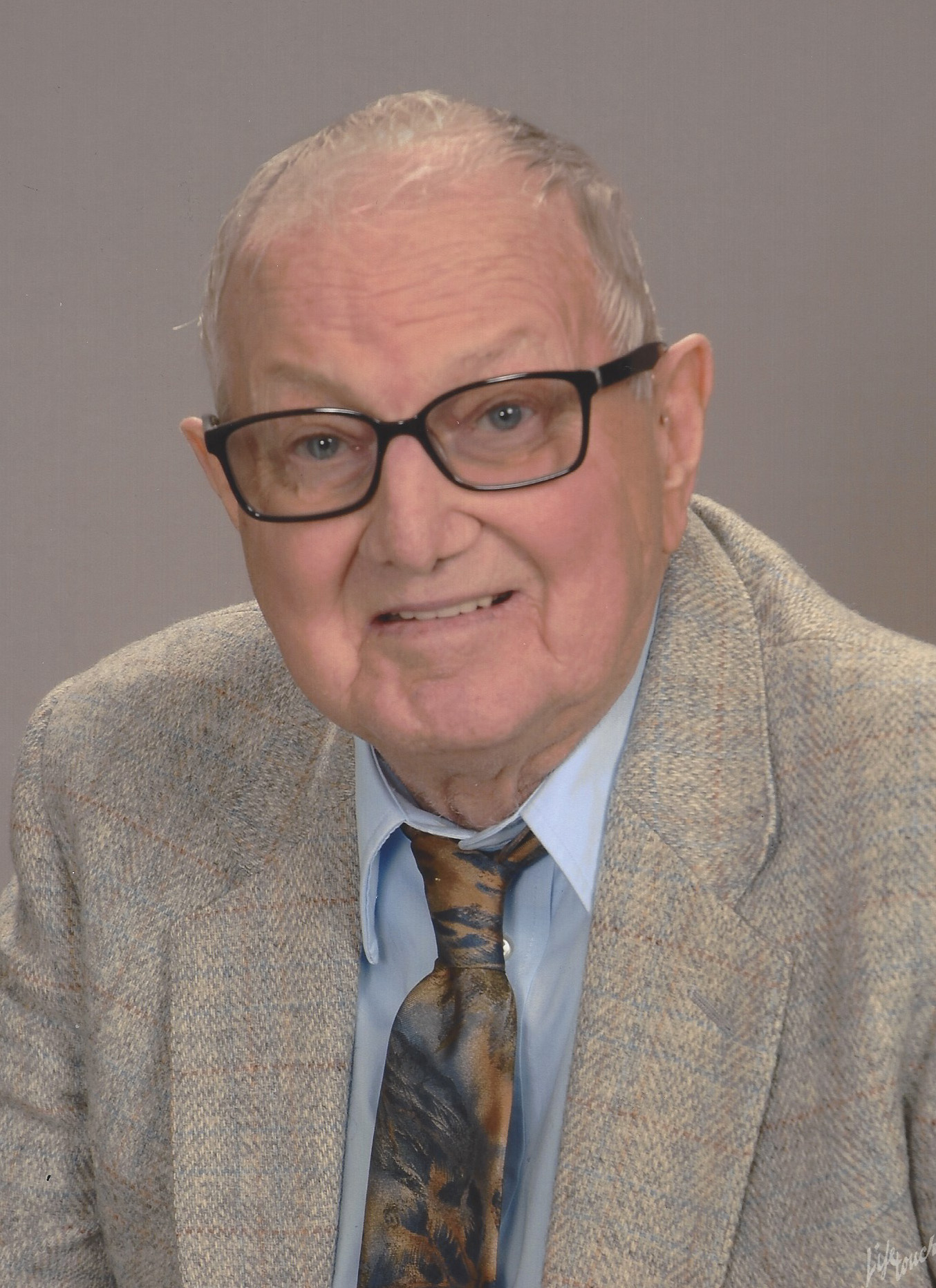 Posted at 16:02h in Uncategorized by staff 0 Comments
Share: 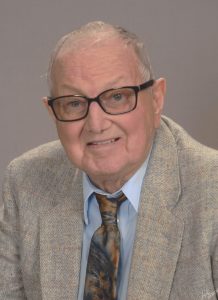 Harold Gomke, 82, Bismarck, passed away on October 31, 2020 at CHI St Alexius Medical Center in Bismarck.  Due to COVID restriction a private service will be held on Thursday, November 12, 2020.  The recording of the service will be posted to the Bismarck Funeral Home website where you can also sign the online guestbook and share memories with his family at www.bismarckfuneralhome.com.

Harold was born August 4, 1938 to William and Kathryn (Delzer) Gomke and raised on a small farm northwest of Elgin, ND.  Harold was a hard worker and when he was old enough, he left the farm to work road construction.  He operated heavy equipment machinery for several North Dakota companies that took him to many places in the United States.  He moved back to North Dakota in December 1966 to settle down and raise a family with his new bride.

Harold married the love of his life, Carol Heinle, on her 21st birthday – June 21, 1966.  They were blessed with two children:  a daughter, Stephanie, and a son, Stacy.

Harold retired from Falkirk Mine near Underwood, ND after 25 years.  He then worked odd jobs to keep himself busy.  Harold liked to drive cars for many of the dealerships in town and worked for Bismarck

Public Schools as a noon supervisor.  He enjoyed meeting family and friends at the White House Cafeteria on Fridays for cheese buttons.  After retirement, Harold and Carol loved to travel.  They enjoyed several trips to Branson, MO, as well as Orlando, FL, Nashville, TN, and Carol’s favorite, Hawaii.

Harold was also a classic car enthusiast, owning several classic cars but none dearer to him than his 1962 Chrysler 300 that he restored.  He belonged to the Pioneer Auto Club and Roughrider Chevrolet Association and enjoyed participating in the annual Buggies and Blues parade in Mandan.

After Carol’s passing in 2012, Harold was heartbroken.  He carried precious memories of her with him every day, and looked forward to the day they would be reunited in heaven.

God saw he was getting tired and recovery was not to be,

So He put His arms around him and whispered, “Come with me.”

In tears we watched him suffer and saw him fade away.

Although we loved him dearly, we could not make him stay.

A heart of gold stopped beating.

God shares the pain of our broken hearts,

Our lives he richly blessed.