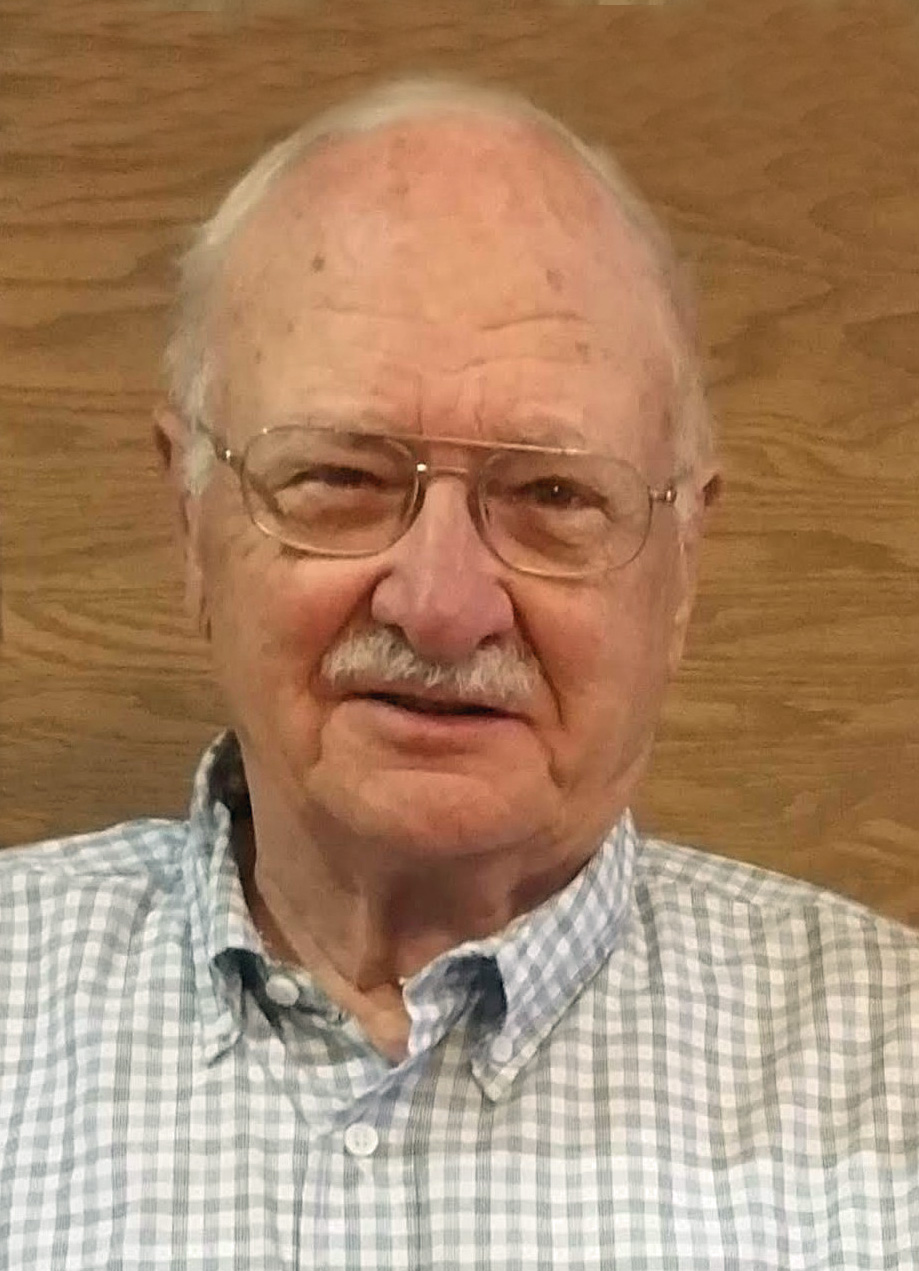 Posted at 16:25h in Uncategorized by staff 0 Comments
Share: 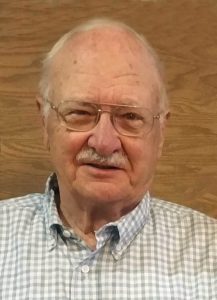 Grant L. Bergquist died December 13, 2020 in Bismarck due to complications from Alzheimer’s Disease and a broken hip.  Funeral services will be on Thursday, December 17, 2020, at 11:00 a.m. at the Bismarck Funeral Home.  For those who cannot attend, the service will be streamed live on the Bismarck Funeral Home Facebook page.  Visitation will be one hour prior to the start of the service.  Interment will be in the Menoken Cemetery.

Dad was far more than his statistics and resume. He lived a simple life of kindness, grace, and wit. His dry sense of humor and sly smile brought much laughter everywhere he went. He found joy in solitude and nature, traveling in his motorhome between AZ and AK or taking adventures with his sister Alvera after my mother passed away 21 years ago. He wasn’t much of a hunter, but he was forever in search of that “Whopper Walleye” or salmon in AK.

He was a source of positive, calm and light-hearted energy.  When disaster seemed to fall, his wise words were “It’ll work.” The real joy and pride that glowed from him was for his precious grandchildren, Katie and Thomas. He set the standard for being a grandpa.

Dad was born to Frank and Emma (Kundert) Bergquist March 1, 1931 in Underwood, ND. He was raised on a farm in rural Underwood, graduating high school in Wessington Springs, SD. He entered the US Navy in 1951, where he served as a Navy Corpsman assigned to the First Marine Air Wing FMF during the Korean Conflict (War). Following his honorable discharge in 1955, Grant graduated from Bismarck Junior College. He married Carol Struwing of Menoken, ND on November 16, 1959. They had one child, Penny Marie.

He worked for Burleigh County Agricultural Stabilization Board followed by a career with the City of Bismarck starting in 1959 and retiring in 1993 as the Bismarck City Auditor.  His many letters of appreciation and accolades spoke to the presence he held in city government and the Bismarck Community. He truly loved the city of Bismarck and endeavored to make this the best city possible during his tenure.

Although he was a member of numerous organizations, those meaning the most to him were the American Legion, the weekly “Downtowners” lunch group of years previous, Bismarck Reel and Rec Club and the VFW of Apache Junction.

He was preceded in death by his brother Wallace and wife Carol.

Deep appreciation and gratitude go to Dr. Anthony Johnson, Sanford 3SE, and Nikki Wegner of the ND-MN Alzheimer’s Association. Dad’s journey was blessed by all of you.