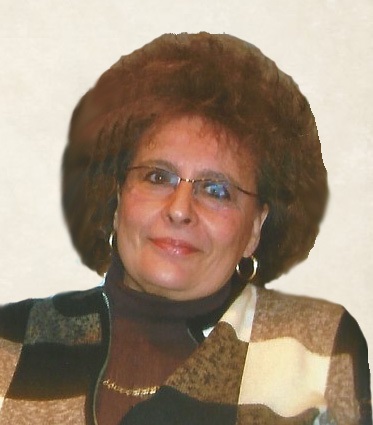 Posted at 20:55h in Uncategorized by staff 0 Comments
Share: 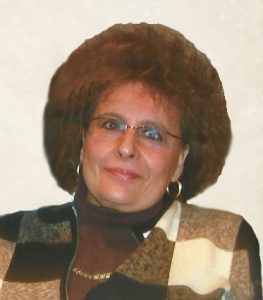 Gloria Jean Haag Kary, passed away May 16, 2020 at CHI St. Alexius Health, Bismarck, at the age of 68 after a lengthy battle with crippling arthritis.

Gloria was born in Fairfield, ND, to Edward Haag and Helen Marie Wanner.  Gloria always remembers the story about the year of 1952, when a snowstorm hit, and her mother had to stay in town at her parents after she was born.  When they did go home a week later, she carried her daughter for three-fourths of a mile in snowbanks so they could be home on the farm.

Gloria went to country school for eight years, then went to Priory High, and graduated from St. Mary’s in New England.  After graduation, she went to Mary College to become a radiology technologist, with a Bachelor of Science Degree.

Gloria sold advertisements.  She was also a car salesperson, a job she said she loved.  Gloria worked with Ralph Vinge for six years, then went to work at Mid Dakota Clinic and worked there for nearly 30 years, until she was forced to retire, due to her health.

Everyone that knew Gloria would have to remember her laughter, her cooking skills, her ability to have a good time, especially when she was still able to dance.  Even after she was home bound, if a good tune would come on, she would keep time with her shoulders.  She also loved finding a good antique.

Gloria had a very strong Catholic faith, which had been her salvation during all of years of pain.  There was not a person alive that could do the sign of the cross faster than she could.  This could be for others as well as herself.  Everyone knew she worried about her family and friends.  For this reason alone, she always had rosaries at her side.  Her rosary gave her strength.

Gloria had a very loyal nature.  She would always protect your reputation and have your back.  This was particularly true when it came to her family.  After being divorced, Gloria had the ability to keep Val a close and very dear friend, helping to raise their daughter closely together.  They discussed most things until her death.

She was preceded in death by her parents, Ed and Helen Haag; grandparents; and numerous aunts and uncles.

“Grief is the price we pay for love” – Queen Elizabeth II