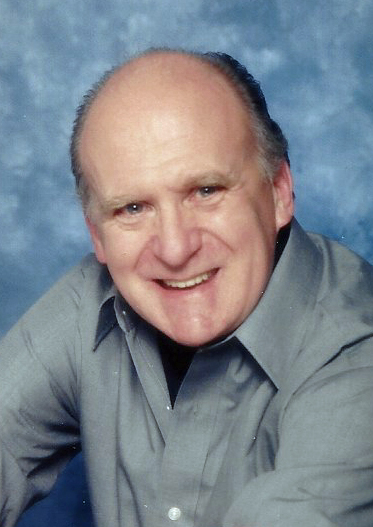 Posted at 17:18h in Uncategorized by staff 3 Comments
Share: 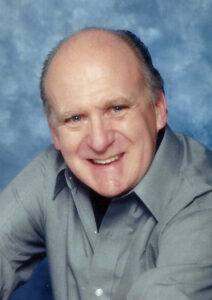 Gerald H. “Jerry” Imus, 80, Bismarck passed away May 28, 2022, at St. Alexius hospital.  Memorial services will be on Thursday, June 2, 2022, at 11:30 a.m. at Bismarck Funeral Home.  There will be a Rosary service on Thursday at 11:00 a.m. at the funeral home.  Burial will be at St. Marys’ Cemetery, Bismarck.  The rosary and funeral will be livestreamed on the Bismarck Funeral Home Facebook page.

Jerry was born on August 8, 1941, to Leonard and Angeline (Duchscherer) Imus.  He was raised and educated and graduated from high school.  He worked for KBOM radio as a DJ.  Jerry and Myrtle Chasson married and moved to Seattle, WA in the early 60’s and had five children.

Jerry married Mary Ann Dvorak on October 10, 1996, in Seattle.  Jerry worked at Auburn Boeing Plant until 1999 and moved back to Bismarck to retire.

Jerry was preceded in death by his parents.

Mary,
My deepest condolences and you are in my prayers. Clara

Mary Ann and Family,
So sorry to hear about Jerry. You have our sincere sympathy and prayers. As a neighbor had many conversations with Jerry.
Lee and Ruby Jackson