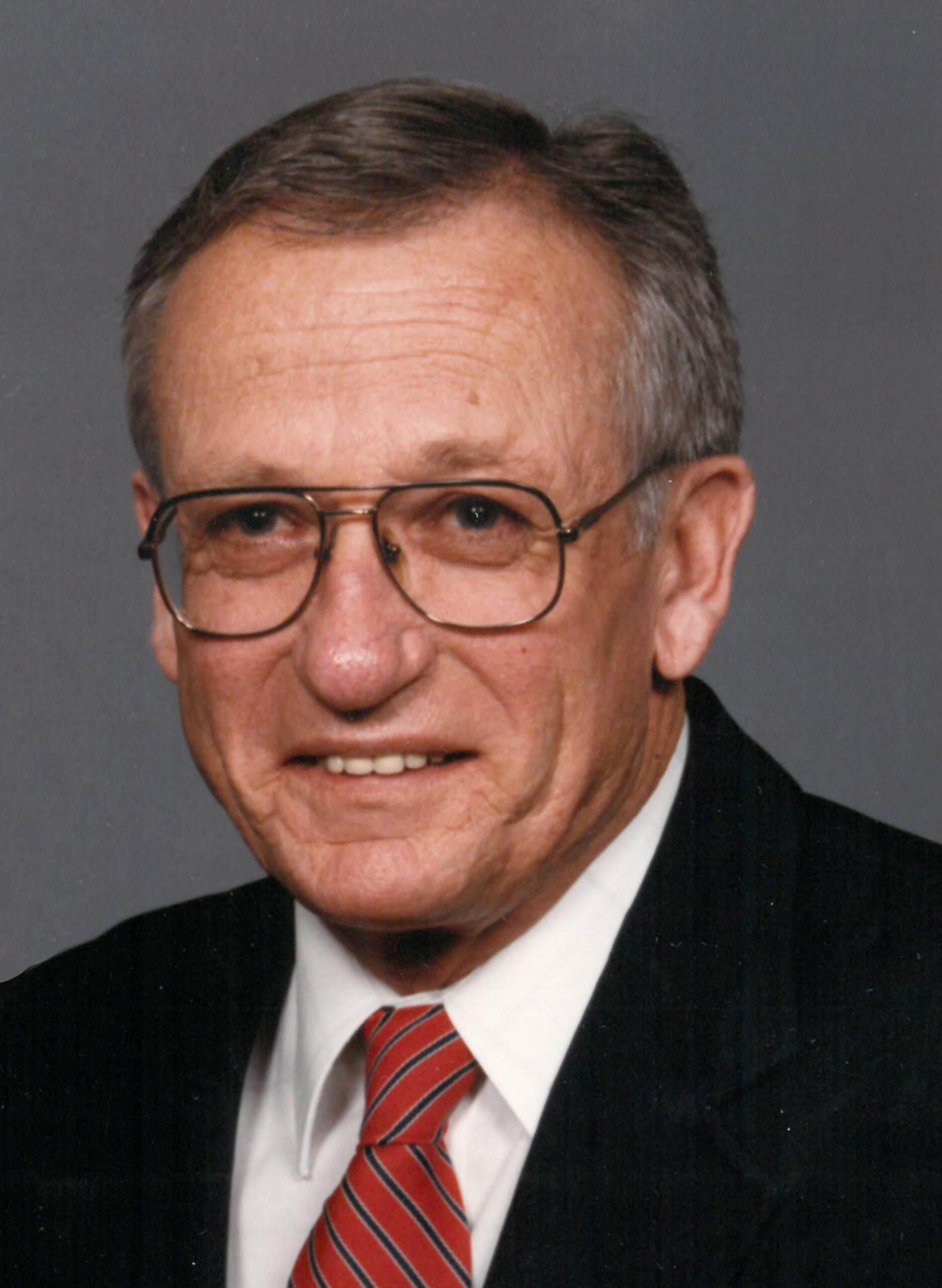 Posted at 20:13h in Uncategorized by staff 0 Comments
Share: 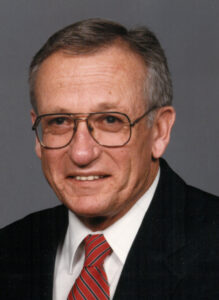 Jerry was born on May 18, 1936, to John and Frances (Geck) Bechhold in Glen Ullin, ND where he was raised and educated and graduated from Glen Ullin High School in 1954. Jerry enlisted in the United States Army in November of 1955 and was honorably discharged in 1957.  Jerry farmed in the Glen Ullin area for 25 years and was also employed with Satrom Travel for eight years and then Unisys for five years.

He was preceded in death by his parents and brother Jimmie.