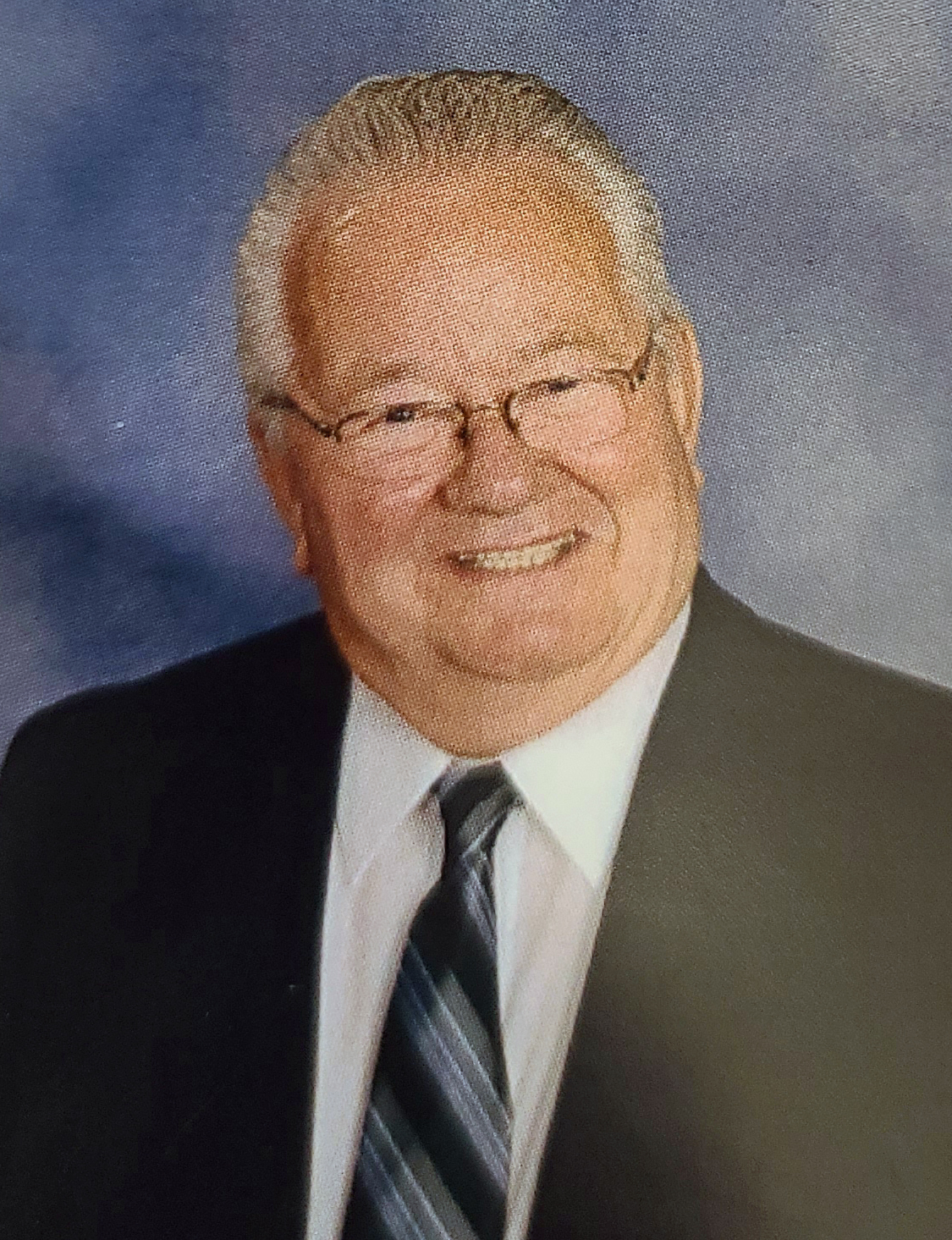 Posted at 19:28h in Uncategorized by staff 2 Comments
Share: 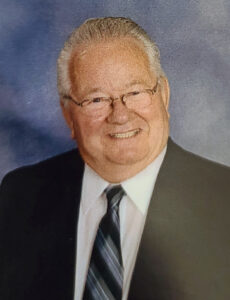 Gene Harper, 82, passed away on April 23, 2022, at the Baptist Health Care Center.  Funeral services will be held on Friday, April 29, 2022, at 10:00 a.m. at House of Prayer Lutheran Church with Rev. Joel Samuelson officiating.  For those unable to attend the service, the funeral will be live streamed on the Bismarck Funeral Home Facebook Page.  Burial will be in the North Dakota Veterans Cemetery, Mandan.  Visitation will be held on Thursday from 5:00-7:00 p.m. at House of Prayer Lutheran Church with a prayer service at 7:00 p.m.  Visitation will continue one hour prior to the service at the church.

Gene was born on July 6, 1939, in Carson, ND to Chester and Dorothy (Christensen) Harper.  He attended elementary at Carl School and graduated from Almont High School.  Following high school, he became an MP in the United States Air Force.  He spent most of his time in England.

After leaving the Air Force, he married the “love of his life” Linda Jacobson in January of 1965.  Together they raised 5 children – Bob, Becky, Thomas, David & Jimmy north of Bismarck.

Gene started driving truck after leaving the Air Force.  He worked for Northern Improvement and helped build the Falkirk Mine and Coteau Mine.   He attended Bismarck Junior College in 1986 at the age of 46 with his wife and daughter.    While attending BJC, he worked at Day’s Inn.  He then went to work for Bobcat where he retired.   After his retirement, he received an Associate’s Degree from BSC.

Gene was a board member for Naughton School District for many years and attended House of Prayer Lutheran Church.   He was an avid fisherman and enjoyed attending rodeos and pontooning with his family.   He loved to travel and enjoyed the winters in Arizona.

After a long courtship Gene married Bertha (Svee) Palen in June of 2014.  Together they enjoyed spending time on the pontoon, winters in Arizona, and enjoying each other’s company.

In lieu of flowers, donations can be made to the North Dakota Veterans Cemetery.

The family would like to specially thank all of the nursing staff in the Western Skies unit at the Baptist Care Center for all of the loving care and attention they gave him over the past three years.

We will all miss him and his wonderful smile.

We are so very sorry about Gene’s passing. Our thoughts and prayers are with you all.

My condolences to the family. Gene was a fine man. I always enjoyed his company. May he rest in peace.