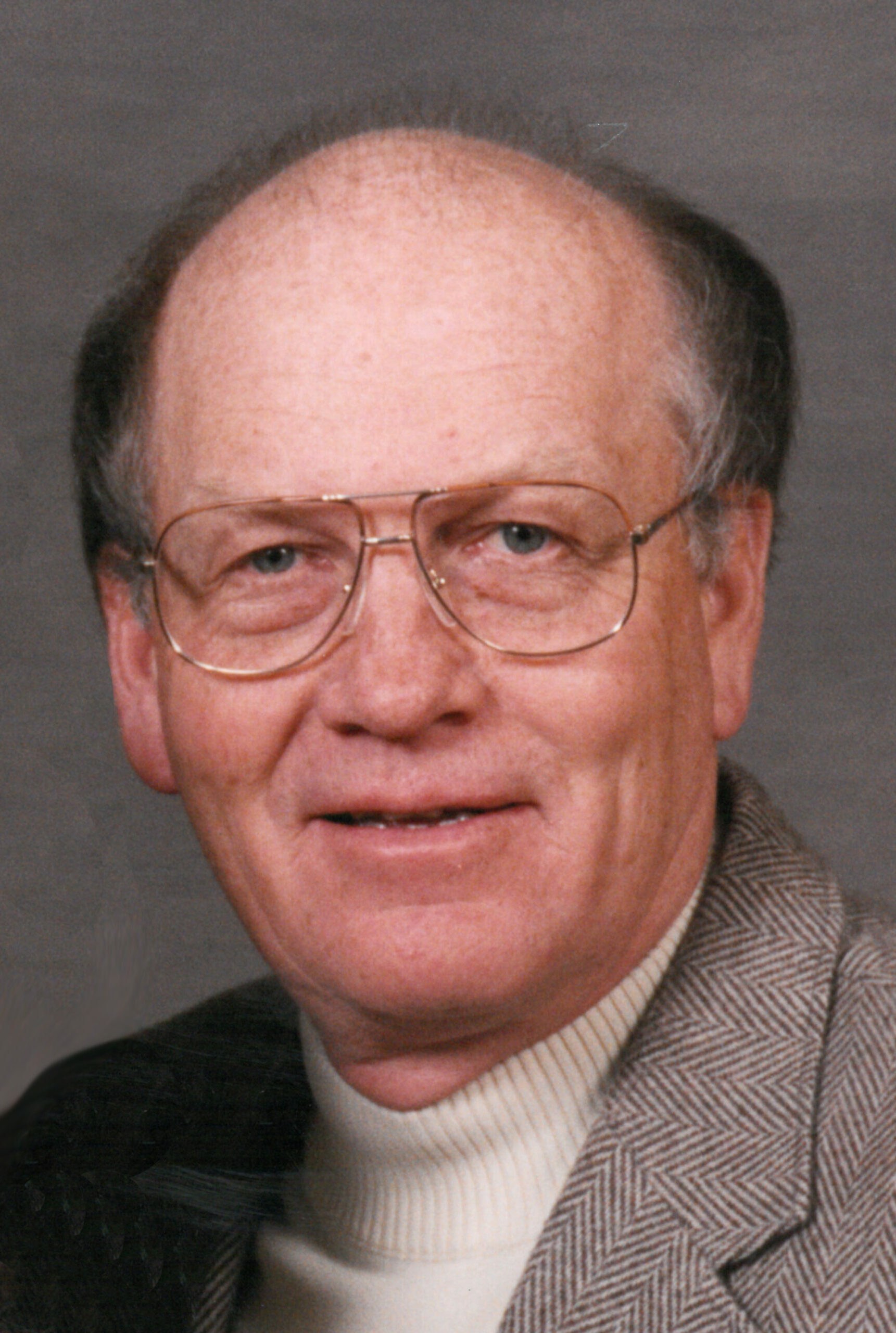 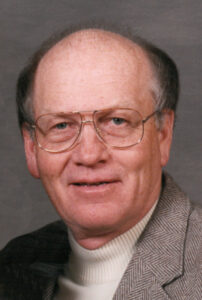 Gary A. Gappert, 80, passed away peacefully October 30, 2021 at the Baptist Health Care Center in Bismarck.

A memorial service will be held at 10:00 a.m. on Thursday, November 4 at the House of Prayer Lutheran Church in Bismarck.  For those not attending, the service will be live streamed on the Bismarck Funeral Home Facebook page.

Gary was born on June 30, 1941, in rural New Salem, ND to August and Alma (Kramer) Gappert.  He grew up on the farm and attended country school through the eighth grade. On September 21, 1963, he married Hilda Opp and together they had one daughter, Stacy.

Gary was employed by the ND Department of Transportation and retired in 1996 after over 35 years of service.

Some of Gary’s favorite past times included: hunting, fishing, camping, spending time with the grandchildren, gardening, playing pinochle, and traveling with Hilda.

He was preceded in death by his wife, Hilda; his parents; sister, LaVerne Weber; and brother, Arden Gappert.

In lieu of flowers, memorials may be made to a charity of your choice in Gary’s name.

Our hearts & prayers are with you all. I miss the visits with Gary & Hilda,