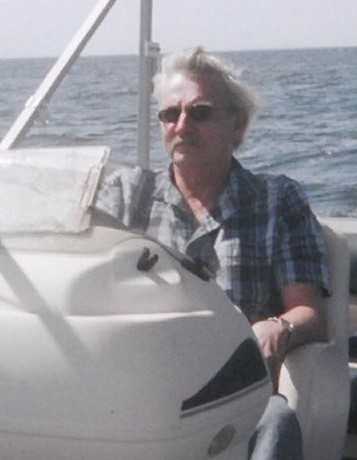 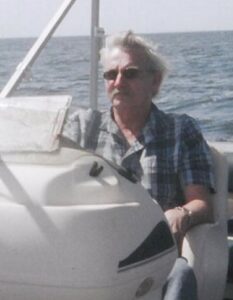 The love of Sharon’s life, Frederick Schultz Jr., of Mandan, ND passed away on March 10, 2022, after a courageous fight against his illnesses.

Fred was born October 16, 1947, to his parents Frederick Sr. and Delores Schultz.  He was raised in Fridley, MN where he graduated from high school.   Fred was a veteran of the U.S. Navy.  He worked for Local 300 in Fargo, ND as a welder and pipefitter traveling to many parts of the U.S. for work.  Fred had four boys from his first marriage: Jason, Kirk, Travis, and Jerry.

Fred married the love of his life, Sharon, on December 31, 2004.  They enjoyed spending time at their cabin on Bone Lake in Wisconsin.  He loved to fish and many days he would take the pontoon out on the lake.  As the evening came, they would enjoy sitting by the campfire.  Fred was also on a pool league and liked to play golf.  He enjoyed reclining in his chair with his dog by his side playing one his favorite games, Sudoku or Solitaire; while watching wrestling, golf, football, or car races on TV.

Fred was a very gracious man that loved his wife and family.  He will be deeply missed by many.

He was preceded in death by his parents, Frederick & Delores Schultz; his in-laws, Bernhardt and Anne Mittleider; brother, Jim Schultz and brother-in-law, Ray Mittleider.