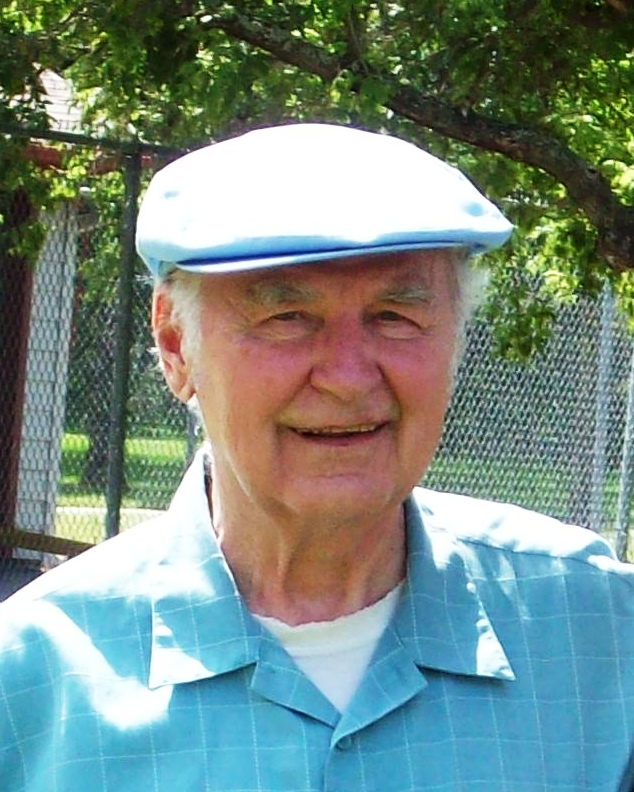 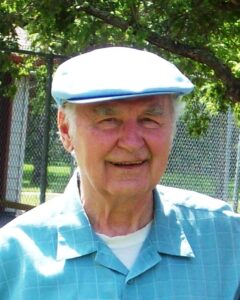 A Mass of Christian burial will be held on Thursday, June 30th, 2022, at 10:00 AM at The Church of Corpus Christi, Bismarck, ND.  Interment will follow at the North Dakota Veterans Cemetery, Mandan, ND at 1 PM.  The service will be livestreamed at https://corpuschristibismarck.com.

Frank was born on October 11, 1931, in Belfield, ND, the son of William and Katherine (OBach) Jakubowsky.  He was the fifth of thirteen children who were all raised on a farm in the Belfield area.  He graduated from Belfield High School and attended UND in Grand Forks, ND.  After serving two years in the Army, he worked in a paint factory in Chicago, IL.  In 1958 he moved to California where he was employed by Sherwin-Williams as a lab technician in the chemical lab department. He received the President’s Merit Award from Sherwin-Williams for the work he did in developing new micro methods.  In 1986 he retired from Sherwin-Williams after working there for 28 years.   He was also awarded the honor of being named in Marquis Who’s Who in 2006.

After his retirement he spent more time writing many books, articles and poems and owned his own publishing company.  Most of his books were inspirational and spiritual.  He was very creative and invented a form of guitar that was displayed at the Smithsonian Institute.