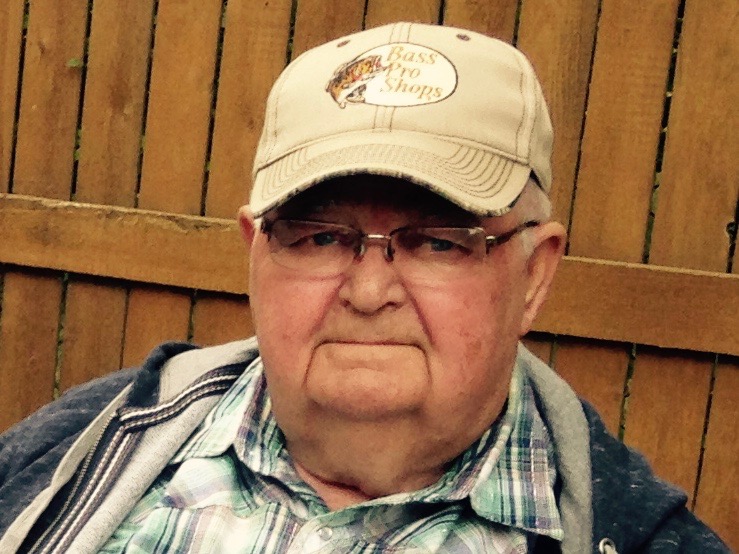 Posted at 15:25h in Uncategorized by staff 0 Comments
Share:

Everald (Tewy) Davis, 81, Medina, ND, passed away Friday, April 10, 2020 in a Bismarck hospital.  A Memorial Service will be held on June 27, 2020, at 11:00 a.m., at the English Lutheran Church in Medina, ND.  A private family burial will take place following the service.  Due to COVID-19, it is asked that all who attend the service follow proper social distancing practices. 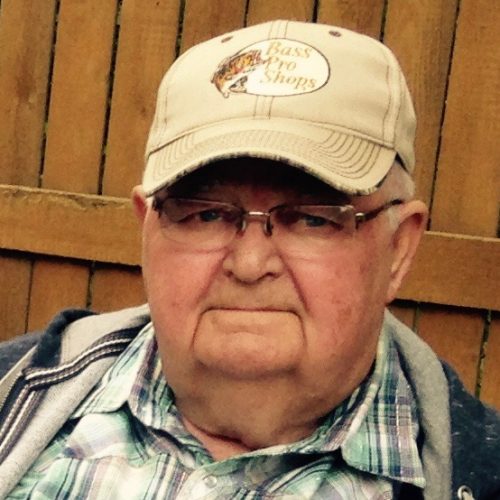 On November 8, 1957, Tewy married Betty Ann Ottem in Plentywood, MT.  They lived and worked in the Williston area until 1969, when they moved to Oregon for a year.

They returned to North Dakota and lived in McClusky from 1971 to 1979, after which, they lived in Nevada, Colorado, Wyoming and Montana working construction before returning home to North Dakota in 1986.  They settled in Medina, where they purchased Tewy’s Tavern and partnered together until her death in 2010.

Tewy enjoyed hunting, fishing, camping and gardening, always trying to grow the largest onion or tomato in a friendly competition with his friends. He also enjoyed woodworking and watching the Minnesota Twins and Vikings.  Most of all he enjoyed spending time with his family and friends.  He lit up when the grandchildren were around or he would hear stories of their antics.

He was preceded in death by his wife, Betty Ann, his son, Randy, his parents, and 6 brothers, Duane, Dale, Ronald, Joe, Rick and Bob.