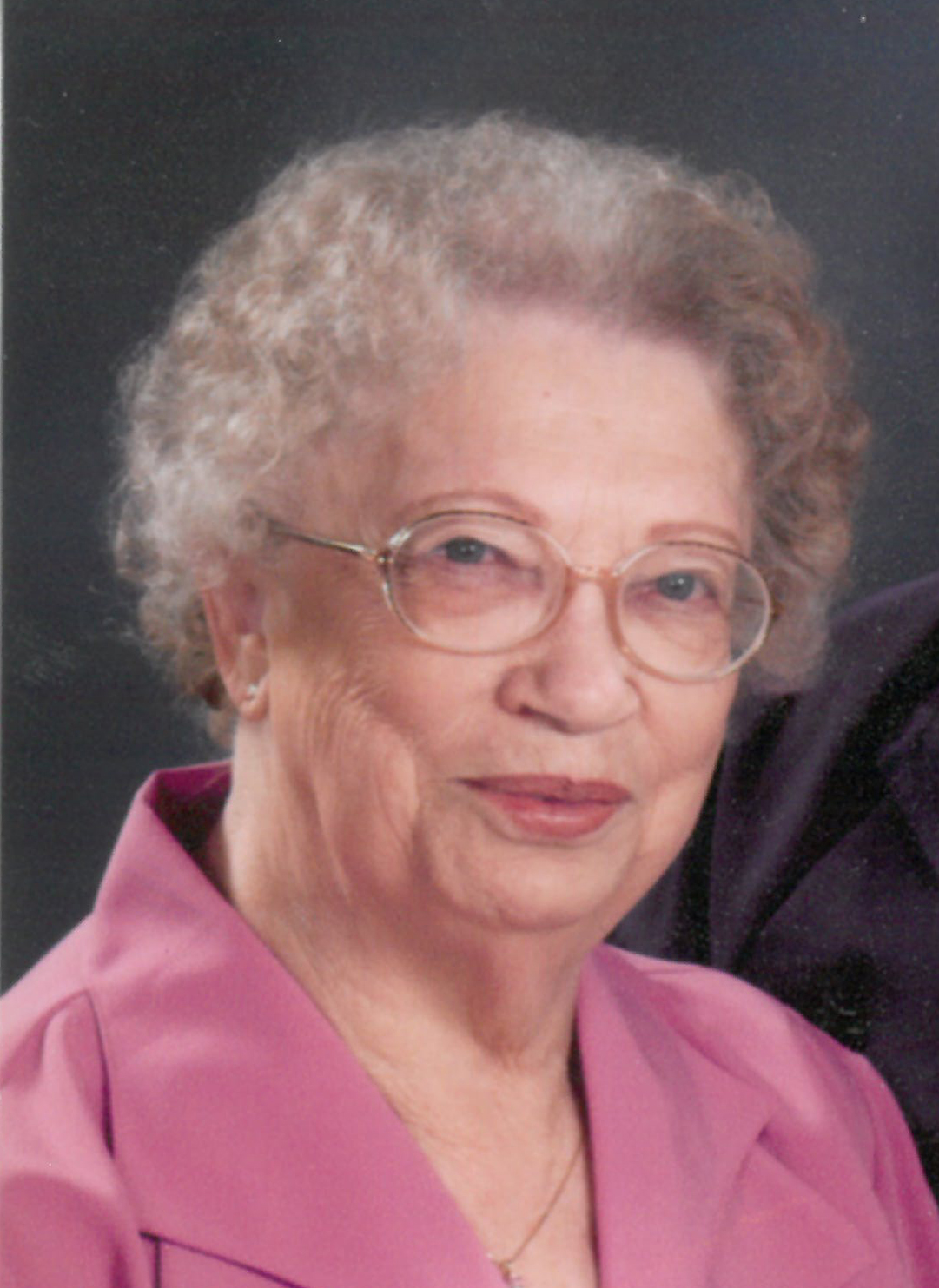 Posted at 10:14h in Uncategorized by staff 3 Comments
Share: 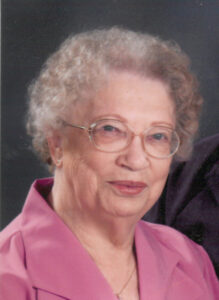 Esther Yeager passed away on New Year’s Day 2022 at Prospera. She was 91 years old.

Esther was born October 4, 1930, in rural Garrison, ND to Fred and Louise Seidler. Esther had three siblings; sister, Ella Seidler Stuckman who lived in Butte, MT and brothers, Reuben Seidler and Wilbur Seidler both in rural Garrison. In June of 1949, Esther married Burton Yeager and later moved to Bismarck. Three children were born to this union, Ron (Debbie) of Bismarck, Wayne (Sharene) of San Diego and Robert who predeceased his mother. Esther is the grand mother to eight grandchildren and ten great grandchildren.

In Esther’s younger years, she and Burton had several horses. They rode all over North and South Dakota. She was a very independent person and lived alone up until four months ago. In her later years, she greatly enjoyed the Burleigh County Senior Center and made many friends there. Thank you to Lisa and the staff at the center and to the staff at Prospera for your care and concern for Esther.

Ron and family,
I am so sad to hear of Esther’s passing- she was such a sweet lady- a bit stubborn at times, but so much fun to visit with. She loved her Bingo days! My thoughts and prayers are with you at this time. Esther always had a smile. She will be missed.

Sorry for the loss of Esther. She was a nice person to visit.

Our deepest sympathy from us to your family , we both just lost our mothers so we know the pain and loss you are feeling