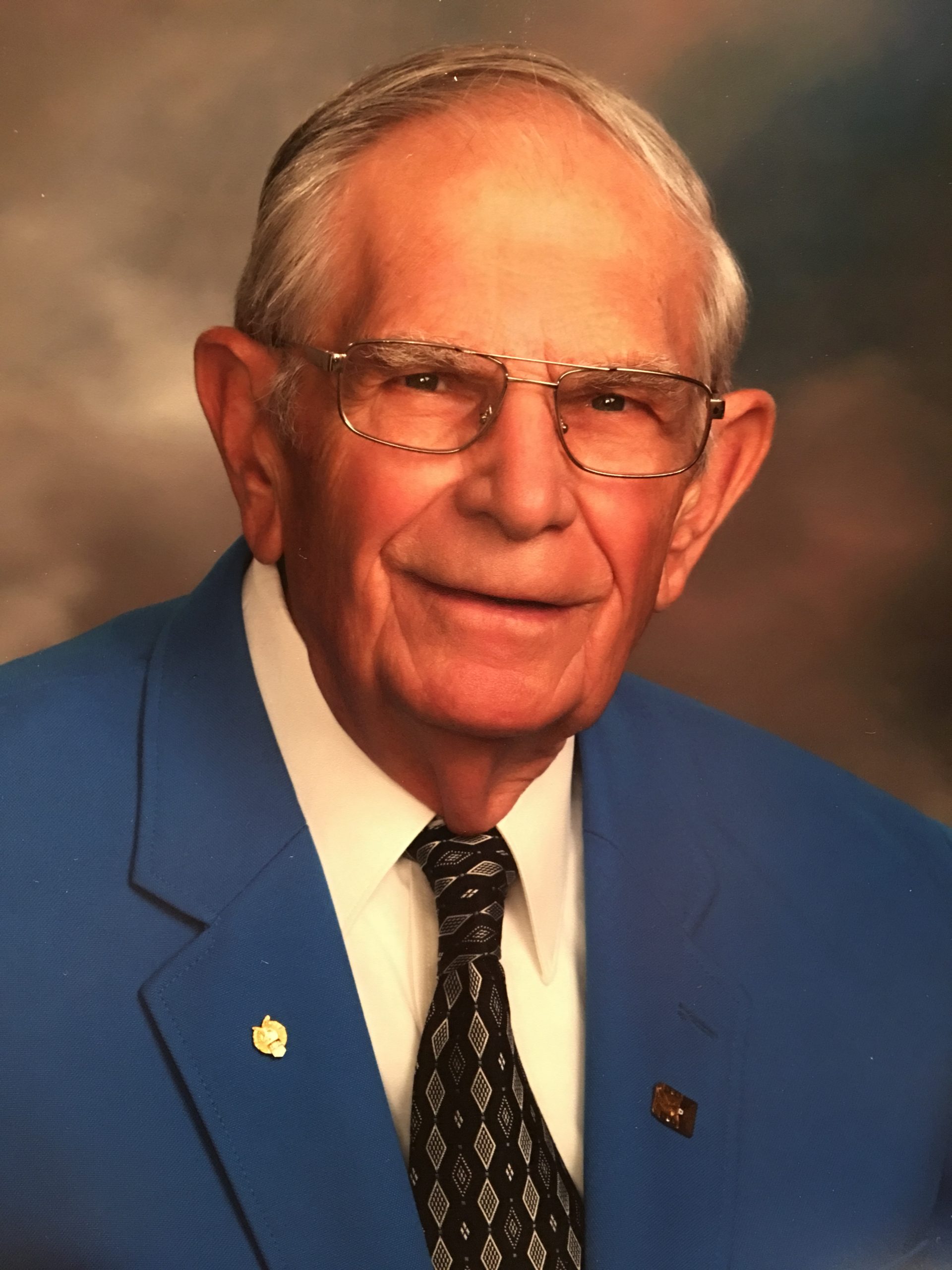 Posted at 19:41h in Uncategorized by staff 0 Comments
Share: 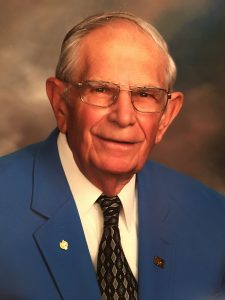 Private Mass of Christian Burial will be held.  To view the live stream mass, go to Bismarck Funeral Home and Crematory’s website page on Thursday, November 12 at 10:30 AM.

Ernest was born on October 19, 1932 to Mike and Christina (Schmidt) Fritz in Glen Ullin, ND. In 1951 he joined the Navy and spent four year in the service. In 1955, he returned from the Navy and attended The University of North Dakota. In 1957, Ernest returned to Glen Ullin for the weekend where he met Francis Weiand at a dance. They were married September 15, 1958. The couple lived in Grand Forks where Ernest completed his education in 1959.  Ernest and Francis lived in Stanton, Hettinger, and moved to Bismarck in 1969 where they lived their entire lives. Ernest was employed with the State Social Service office until his retirement in 1994. Ernest and Francis enjoyed traveling in their motorhome and wintering in Arizona.  Ernest was a member of the of the Eagles Club for 53 years. He was a true Eagle. He served as State and Regional President, Ritual team and received many awards for his service and dedication. Ernest liked to have a nice yard and spent hours grooming the grass.

I knew Ernie and Francis from the Eagles Club.  I served on the Ritual Team with him.  Ernie was always a kind considerate person that always made you feel good about yourself and others.  His contributions to the Eagles Club in Bismarck along with the Dakota Aerie and the National Eagles Fraternity will live on for a long time.  May Francis and the rest of the family be comforted by the fact that Ernie was “just a great man” and I was always proud to say that he was my friend.  May he rest in peace and prayers to the family.    – Al Wangler