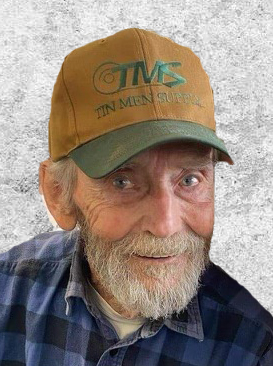 Posted at 19:07h in Uncategorized by staff 3 Comments
Share: 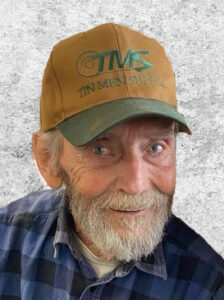 A graveside service will be held at 11 a.m. Wednesday, June. 15th, at the North Dakota Veterans Cemetery, Mandan, ND.

Bert married Darlene (Mekosch) Harsche on June 1, 1957. In 1969 he opened the “Antique and Coin Exchange” in down town Bismarck which he later moved to the Kirkwood mall. In 1962 he founded the Capital city coin club. He had a love for gardening, antiques, coins, jewelry, and thrift store shopping. He loved sharing stories about his time in the war and visiting old friends. He was blessed with 6 daughters.

He was preceded in death by his parents, John and Tillie; his wife, Darlene; his sister, Claudia; a son-in-law, Terry Jacobson; and grandson, Jamie Schatz.

Our condolences to the family.

Many hugs to the family. Oh how Bert used to tell us his stories. Antique and Coin was his life for many years and his spirit will live on for many more years to come. Love…..

May his Creator give him peace, joy and a share in His glory. Cousin Ted J. Becker, Roseville, MN