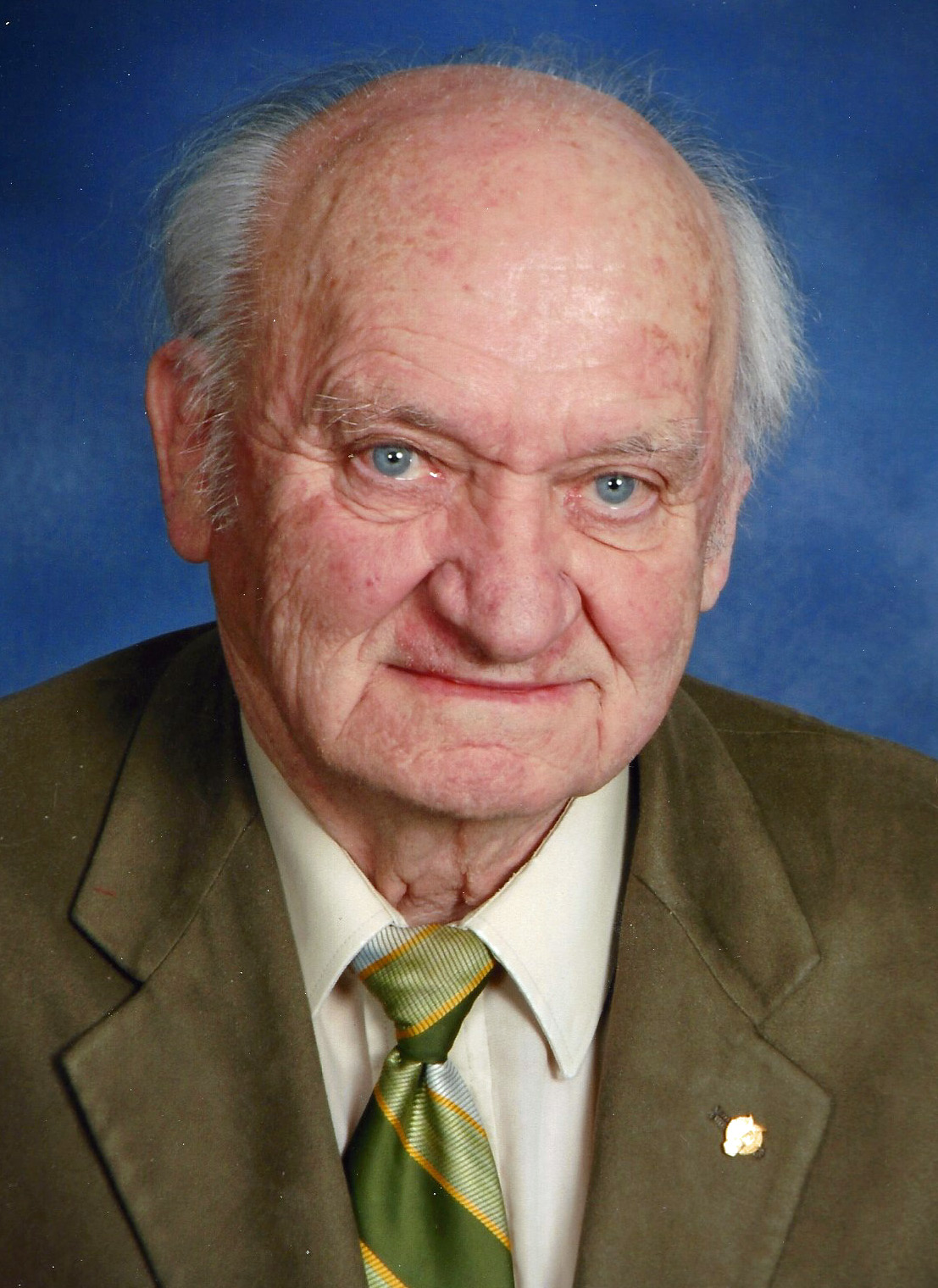 Posted at 21:16h in Uncategorized by staff 0 Comments
Share: 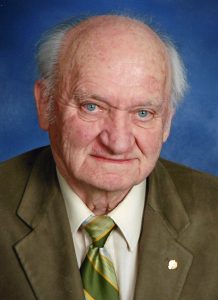 Emil Ternes, 93, was called home to heaven on December 18, 2020 from Covid at Miller Pointe.  Mass of Christian Burial will be on Tuesday, December 22, 2020, at 10:00 a.m. at Corpus Christi Catholic Church.  For those attending masks are required.  For those not attending you can watch the service on the Corpus Christi Catholic Church website.  Burial will be at the North Dakota Veterans Cemetery, Mandan.

Emil was born on August 4, 1927, to John and Celesdina Ternes.  Emil grew up in the Krassna/Strasburg area.  He served in the US Army during WWII.

Emil married Hermina Schiele on October 3, 1955 in Linton.  They moved to Bismarck in 1957.  Emil worked for Vantine’s until they closed and then continued as a custodian for Bismarck Public Schools.  Emil volunteered ushering for funeral masses.

Emil and Hermina enjoyed socializing and dancing.  They also enjoyed many bus tours.  Emil’s granddaughters put a twinkle in his blue eyes.

The family would like to thank Touchmark and Miller Pointe for the care given to Emil.