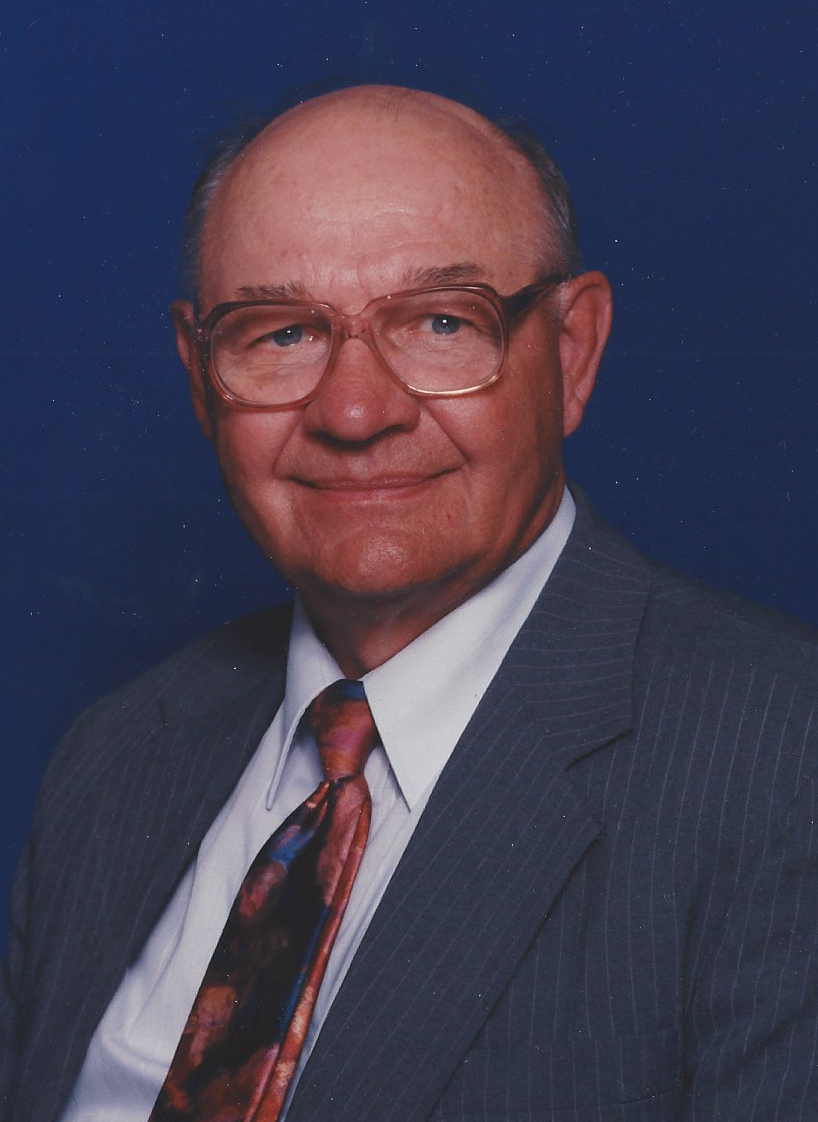 Posted at 19:54h in Uncategorized by staff 0 Comments
Share: 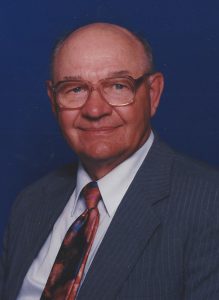 Eldon Herman (Eldy) was born on July 13, 1930 to Jacob and Marie (Marx) Herman. He was the middle child; older brother Herbert (Lefty) and younger sister Jaylene Peightal made up this Herman family.

He went to school at Bismarck High and Machinist School in Ellendale, ND. He was called to duty in 1951 and served during the Korean War. Through the years, Eldy said very little about the time he spent in Korea. Ordinance was where he spent his military career. Though it wasn’t his job, he did share that he was able to drive a tank and thought that was an amazing opportunity. The weather and bugs were a few additional items he did comment on from time to time. He served the Army from 1951-1954.

Car racing was something Eldy enjoyed most of his life. Fast cars, large engines and horsepower to spare made him a happy man. He had a loyalty to the Ford brand that was next to none. He spent many hours at the racetrack, some as a race car driver and many years as a spectator. If you asked him about his racing career, he would tell you that is was time well spent. He enjoyed watching and cheering on all the “Herman” race car drivers through the years. Eldy’s love for cars landed him memberships in various cars clubs. The members of the car clubs were like family to Eldy.

Eldy was joined in marriage to Phyllis Renz on July 19, 1958. They made their home in Bismarck and through their union they had two sons. Eldy shared his love for cars with his sons. According to the stories told, Eldy spent a lot of time in the garage fixing a vehicle for himself, teaching his sons how to take an engine apart and put it back together without parts being left behind. They were members of the Church of Christ. His granddaughter Myia Rae died in 1991, his wife Phyllis died in 1992 and his son Russ died in 2013.

Eldy and his brother operated the Herman Auto Clinic together. They provided mechanical services to the community of Bismarck and the surrounding area for over a decade. After this adventure, Edly started his 33-year career at Modern Machine. As a machinist, he would work on huge pieces of machinery, drag line equipment, large pullies, various types of mining equipment and even a smaller piece of metal for a local farmer. He was so creative and had such an engineering mind that he could create a part based on a vision that was shared with him. A gear or a widget that was no longer available, Eldy was able to create one using his skills. He was always willing to share his knowledge with others. He retired from Modern Machine in 1995.

Volunteer extraordinaire defines Eldy. He was a volunteer for the Bismarck Senior Center, earning the “Ma” Werner award. He volunteered for the Bismarck Public Library, he received recognition for his dedication to the Library. Eldy was a R.S.V.P volunteer for many years. Dakota Christian Camp was another recipient of his time. Buck Stop Junction, the garage was his favorite place to visit and volunteer. As a volunteer, he made numerous friends and had connections all over the community and state. Eldy would be the first to roll up his sleeves and lend a hand where needed. The community was a better place because of all the time Eldy gave to others. We know that there are several agencies that Eldy volunteered for that we have not mentioned.

Small engine mechanic, one of the best. Eldy worked part-time at Precision Small Engines. If you needed a lawn mower or snow blower repaired, Eldy was up to the task. He would work on an engine until he got it humming like a new one. Many small engines are still doing what they do best because of Eldy’s skills.

A high light of Eldy’s life was the opportunity to go on the Veterans Honor Flight. A gift that he so appreciated and cherished. He was a very proud United States Veteran.

Eldy was an awesome grandfather to his two grandchildren. He would carve pumpkins with them, made sure they had a box of chocolates for the Christmas celebration, he would attend sporting events, sat through numerous choir concerts, attended scouting activities, volunteered to make scouting projects reality with his ingenuity, made sure to acknowledge them on their birthdays and made sure he was around during the major events in their lives. Eldy was very proud of his grandchildren it was always such a blessing to hear from random strangers the stories he shared with them about his grandchildren.

Cats were always a part of Eldy’s life. He loved his furry critters. Through the years he had numerous cats and he was always willing to spoil them. He leaves behind Gotya. He rescued him and has had him for 5 years. Gotya held a special place in Eldy’s heart and once you get to spend some time with him, you see why. He is very affectionate and likes all the attention you will spare.

If you knew Eldy, you were given a gift. His great smile, his gentle demeanor, his love for God, and his positive attitude towards life are attributes that we all desire to have. There is no doubt that he was the best. As he speeds away, he leaves behind his son Gordon and wife Sheila, grandson Jacob, Bismarck and granddaughter Ariana and her fiancé Travis Pearson, Moorhead, MN.