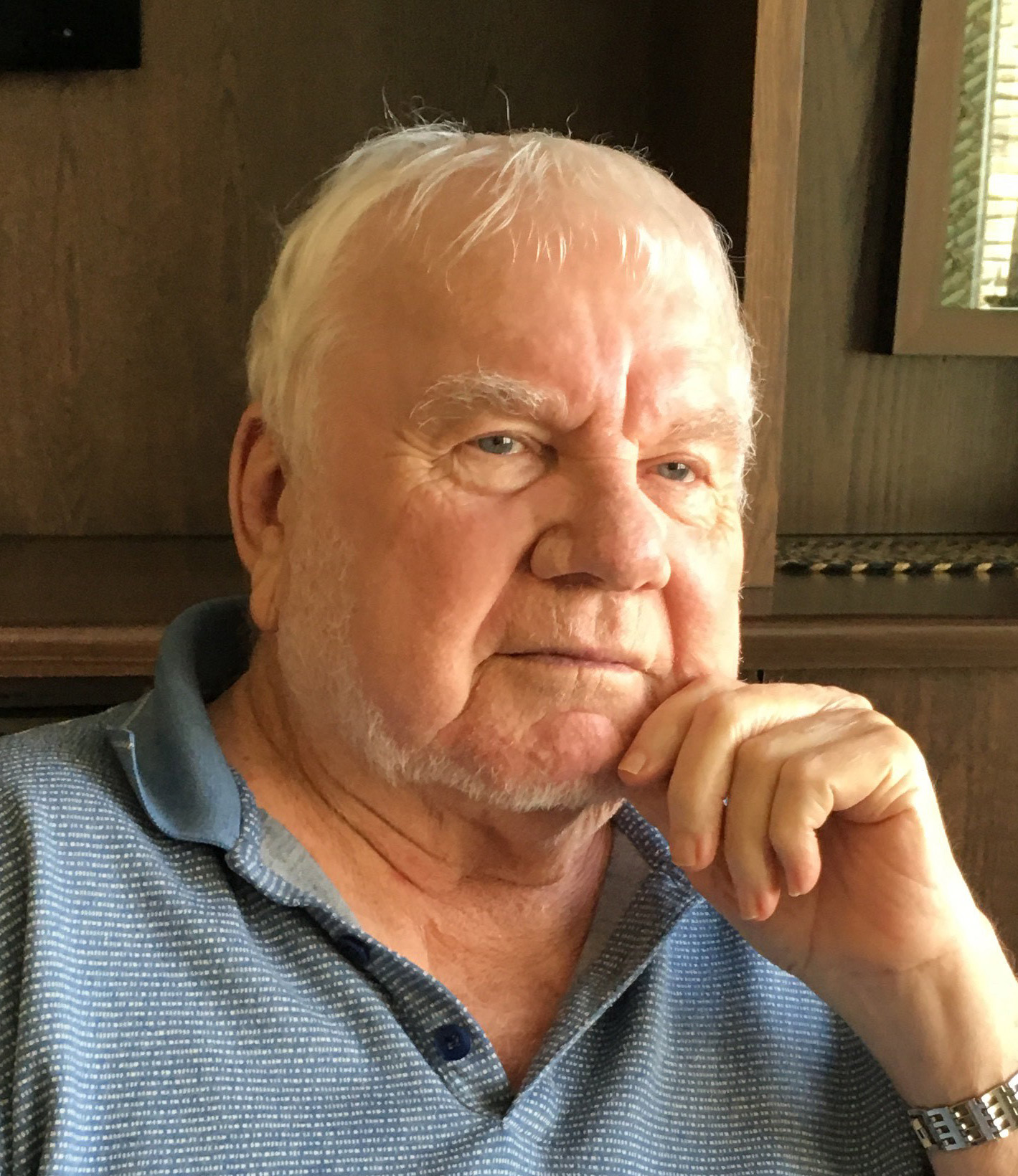 Posted at 19:33h in Uncategorized by staff 0 Comments
Share: 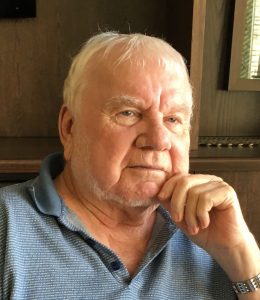 Edward Cecil Knudson died Tuesday, October 8, 2019 at the Baptist Health Care Center following a brief illness.  A funeral service will be held at 10:00 a.m. Friday, October 11th at Bismarck Funeral Home.  Visitation will be one hour prior to the service.  Burial will follow at the North Dakota Veterans Cemetery, Mandan.

Edward was born on April 14, 1937 near Bantry, ND and was the son of Herbert and Mabel (Bye) Knudson.  He enlisted in the US Navy and served on the USS Henderson before being honorably discharged in April of 1958.  He worked at Super Valu Warehouse for over 30 years before retiring in 1998.  Ed was a member of the VFW and actively involved as a member of the Bismarck Elks Club.

He married RoseMary Haman and together they had four children.  Monte (Susan) Knudson of Phoenix AZ, DeAnne Helmer (Jeff) of Fargo, Lee Knudson of Bismarck and Jess Knudson of Lake Havasu AZ.  He was a wonderful father and proud grandfather and great-grandfather to an awesome assortment of children.  He was preceded in death by his wife, Marilyn Knudson (Halvorson), brothers, Lewis and James and sisters, Ella, Annie, Lois and Verna.

He was an avid baseball fan and loved to watch his Minnesota Twins on television and rarely missed a game. Memorials in Edward’s honor may be made to the Baptist Health Care Center of Bismarck.