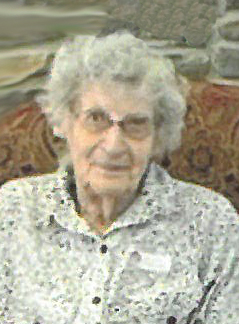 Posted at 15:46h in Uncategorized by staff 3 Comments
Share: 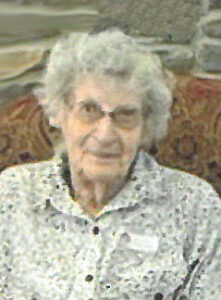 Cremation has taken place and no visitation will be held.

Edna was born on Aug. 18, 1927, to Carl and Christine (Kramer) Kiesel in New Salem, ND.  She attended New Salem High School, she lived west of New Salem before moving to Almont as a teenager.  Edna lived on a farm west of Almont before moving to Mandan when she retired in 1990.  She had been living at Edgewood Vista since 2015

She loved sewing and embroidering, reading, visiting with people, and hosting dinners in her younger years.

She was preceded in death by her parents, her brother, John and sister Louise.

I will miss you so much!

My Mom had the apt. next. to Edna for several years and we always enjoyed visiting with Edna as she was such a sweet lady! Heaven gained an angel for sure! RIP Edna

Oh my goodness. My heart goes out to her family. Everyone on the North end of the Edgewood Village knew Edna. She would sit outside her room daily & greeted everyone who walked by. She appreciated others walking beside her down the long hall to the dining room & Many residents enjoyed the opportunity to walk with Edna. Her humble gentle spirit will be missed dearly! She was the joy I needed each day!
BJ a North desk receptionist