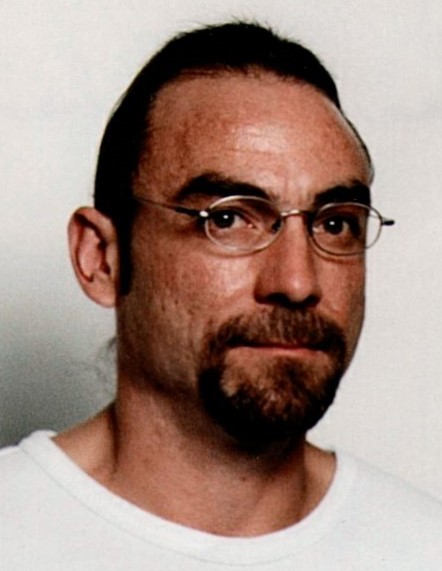 Posted at 16:32h in Uncategorized by staff 0 Comments
Share:

There will be no public visitation or funeral service. Cremation has taken place. A grave site burial service will be held at 11:00 a.m. on Saturday, August 1 at the Menoken Cemetery. 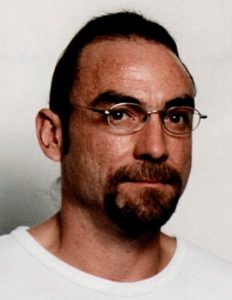 Dwight Lee Kastrow was born on March 19, 1968 in Bismarck, North Dakota. Dwight was the youngest of four children born to Elmer and Shirley (Fischer) Kastrow. Dwight received schooling at the Bismarck Seventh Day Adventist Academy and attended Bismarck public schools. He enjoyed the many family fishing trips to Canada and helping his parents with their large produce garden each year. A very particular person, Dwight enjoyed reading and writing. He was especially good at writing long, meaningful poems and short stories.

In 1992, Dwight married Leona Boehm in Bismarck. Together they raised four children (Jesse, Harlan, Tyler, and Tishina). Dwight worked at various jobs and for awhile operated his own business ‘A Touch Above Custodial Care’ cleaning service.