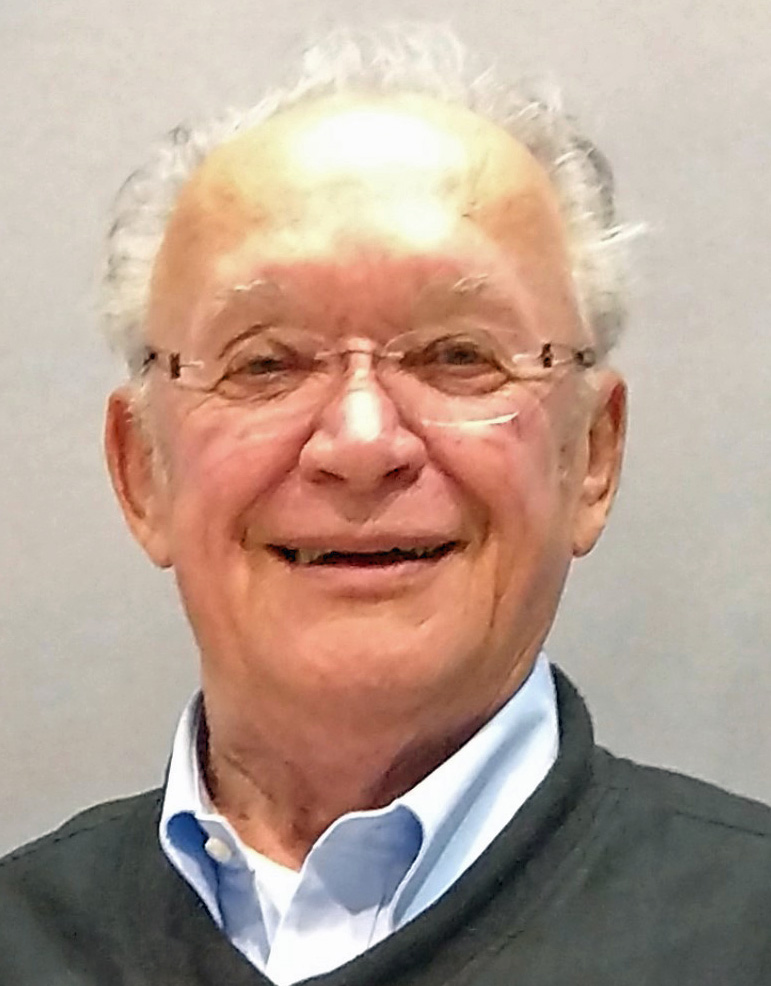 Posted at 11:07h in Uncategorized by staff 0 Comments
Share: 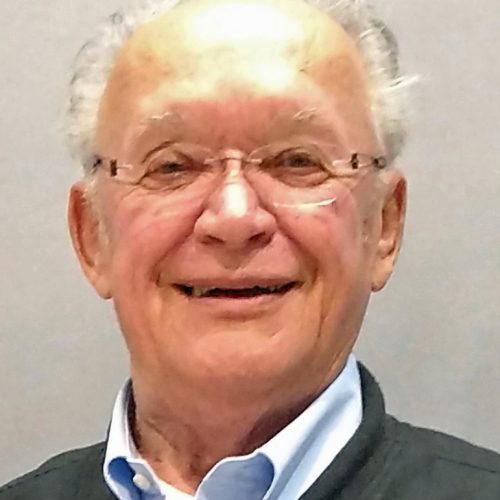 His professional career began in Carrington, ND and he practiced there for two years. He moved to Jamestown and opened his practice in 1970. Dr. Hasey also served on the North Dakota State Board of Dental Examiners for 15 years.

Dr. Hasey became interested in forensics and received the degree of Forensic Odontologist from the Armed Forces Institute of Pathology. As a Forensic Odontologist he assisted local police and Sheriff’s Department, the ND Highway Patrol, and the North Dakota State Morgue with dental identifications and bite mark cases. Dr. Hasey held membership in the Disaster Mortuary Operational Response Team VIII as a Forensic Odontologist and became a Death Investigator. Dr. Hasey was also inducted into the International College of Dentists, a respected dental honor society. Dr. Hasey retired from dentistry in 1998. He loved dentistry and enjoyed interacting with his staff and patients.

In retirement, Dr. Hasey enjoyed traveling, hunting, wood carving and making jewelry. He won numerous awards for his carvings from the Stutsman County Fair and the Red River Valley Fair.

He was preceded in death by his parents and siblings Sr. Mary Jo Hasey, Rev. Fr. Adam Hasey & Rita Mase.

Dr. Hasey will be buried at the North Dakota Veterans Cemetery in Mandan, ND at 11:00 AM on Friday, July 24, 2020.   A livestream of the service will be available on the Bismarck Funeral Home Facebook page and the recording will be posted here.