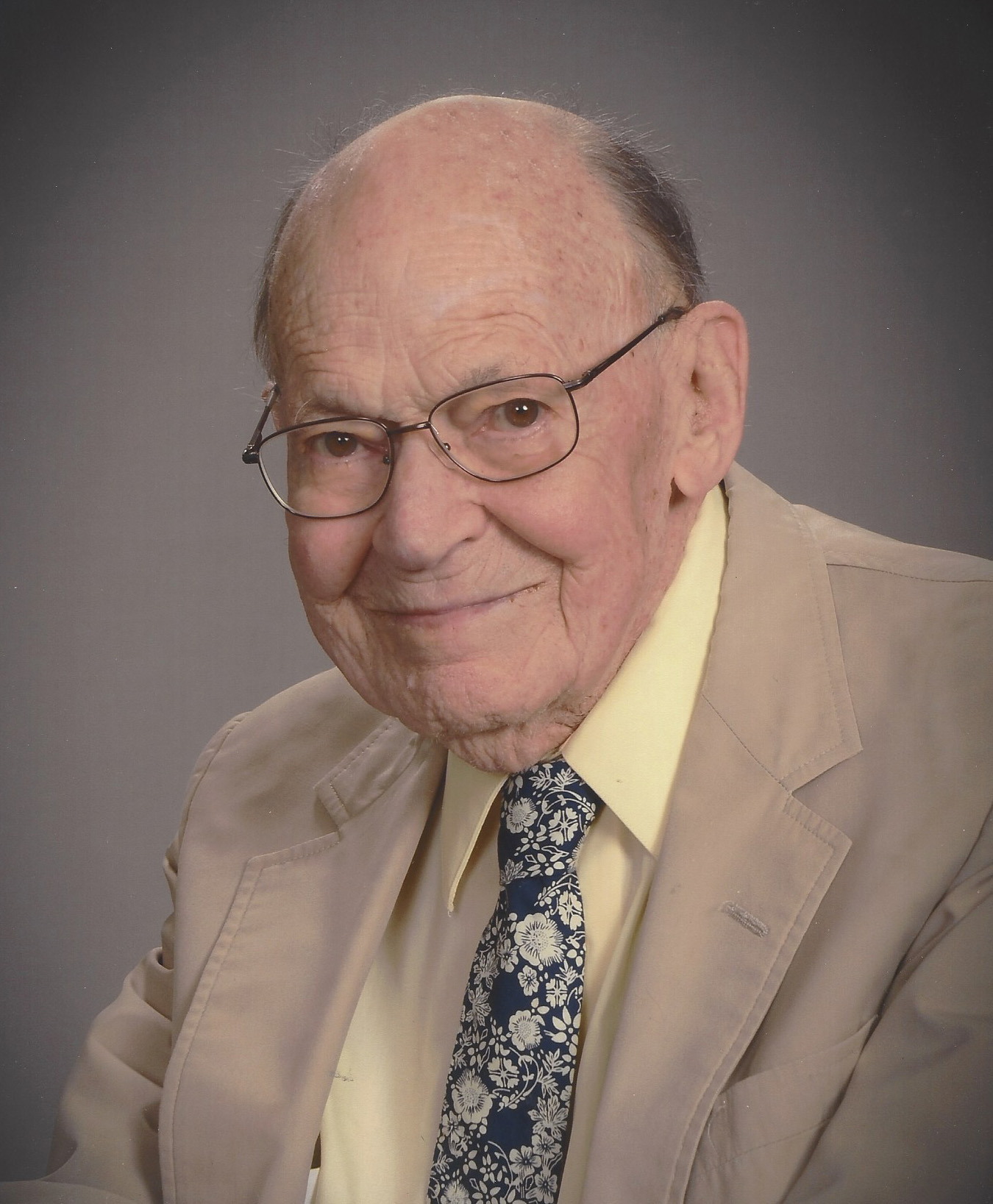 Posted at 20:17h in Uncategorized by staff 0 Comments
Share: 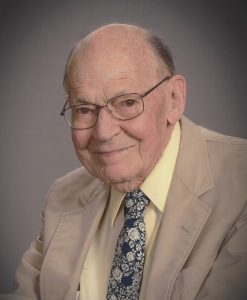 A Memorial Service will be held at 2:00 PM on Saturday, October 10, 2020.  A Livestream of the Service will be available on the Bismarck Funeral Home Facebook page.  The recording of the service and the funeral service bulletin will be posted here.

He was born in Bethel, Vermont on April 15, 1921, to Paul Flynn Wilson and Eleanor Joslin Wilson.  Herbert joined the U.S. Army Air Corps in 1942 and was stationed in Norfolk, England, and completed 31 bombing missions over occupied Europe.  While in England, he met Corporal Lilian May Osborne of the WAAF and discovered that she was also reading War and Peace. They were married in 1945.  After WWII, he graduated from Harvard as part of the class of 1944 and then from Tufts Medical School in 1950.

He completed his education on the G. I. Bill and, in exchange for his medical internship, he owed two years of work to the US Public Health Service.  In his second year, he was transferred to Elbowoods, ND to work for the Indian Health Service.  When the town of Elbowoods was flooded by the Missouri River with the construction of the Garrison Dam, his family relocated to New Town, ND.

In New Town, he started a clinic to serve the community.  When he built it, he made it to temporarily house a third-grade classroom in the basement, and later, the public library. At his home, he had an office with a tiny pass through to the dining room so he could answer patient phone calls, even while eating dinner with his family. At the New Town Nursing Home, he made regular visits with his first grandchild Jason who would walk beside him shaking hands. He also was an Episcopal lay reader who held services on Sunday. He continued this work for the next 42 years.

Herbert and Lilian had six children. They have many fond memories of helping their father in the New Town clinic, where he took x-rays, set bones, mixed plaster for casts, sutured wounds, and had a drawer full of toys for children. He was proud of his family: his ancestors, his progeny, and his town. New Town, North Dakota had his heart. He was given many gifts and remembrances, and was honored when the Three Affiliated Tribes gave him the name Agowa-ge-shi-hish, “One that Heals”.

Herbert retired in 1995 and moved to Bismarck, but he did not slow down. He opened a weekly free medical clinic in Selfridge, ND.  He was active in the North Dakota Democratic Party, running for the ND legislature for District 47 in 1998.  He gave his time to the ND Heritage Center, the Capitol Building, and served on the board of the Former Governor’s Mansion with the State Historical Society.   He joined numerous Bible study groups, Bismarck Kiwanis, a writing group, and a group that “stood in black” on the capitol grounds during the noon hour as a promotion for world peace.  A ready volunteer, he worked with the crisis hotline, Physicians for Peace, and the American Lung Association, among many other programs. When his days of practicing medicine were over, he continued to make hospital visits to pray with the sick until 2018.

He was an impressive man.  He always wore a suit and tie.  He loved higher education and classical music. He danced with his grandkids: “He moved with his joy, spread it around”. He was a humanitarian, always trying to advocate and educate for health, peace, and compassion.  He lifted people up.  He was a sort of anti-capitalist.  He preached against “affluenza.”  A job was not really for making money, it should be a way to help others. He took action in every way he could.

He is survived by his wife of 75 years, Lilian, 6 children, Frances (Terry Mack), Paul (Ginger Wilson), Jocelyn (Richard Turner), Penelope Wilson (Mark Clark), Kathryn (Mark Hanlon), and Herbert Jr. (Janice Wilson), 14 grandchildren, and 13 great-grandchildren. A small family gathering was held on June 2nd; in attendance were his spouse, all his children, officiants from St. George’s and the United Church of Christ, and representatives from the Three Affiliated Tribes.

In lieu of flowers, memorials may be sent to Bismarck’s St. George Episcopal Church or the United Church of Christ. During this time of quarantine, the family would appreciate cards, condolences, and memories to be addressed to Lilian Wilson at Missouri Slope Assisted Living, 2500 Valley View Avenue, apartment 102, Bismarck, ND 58501.