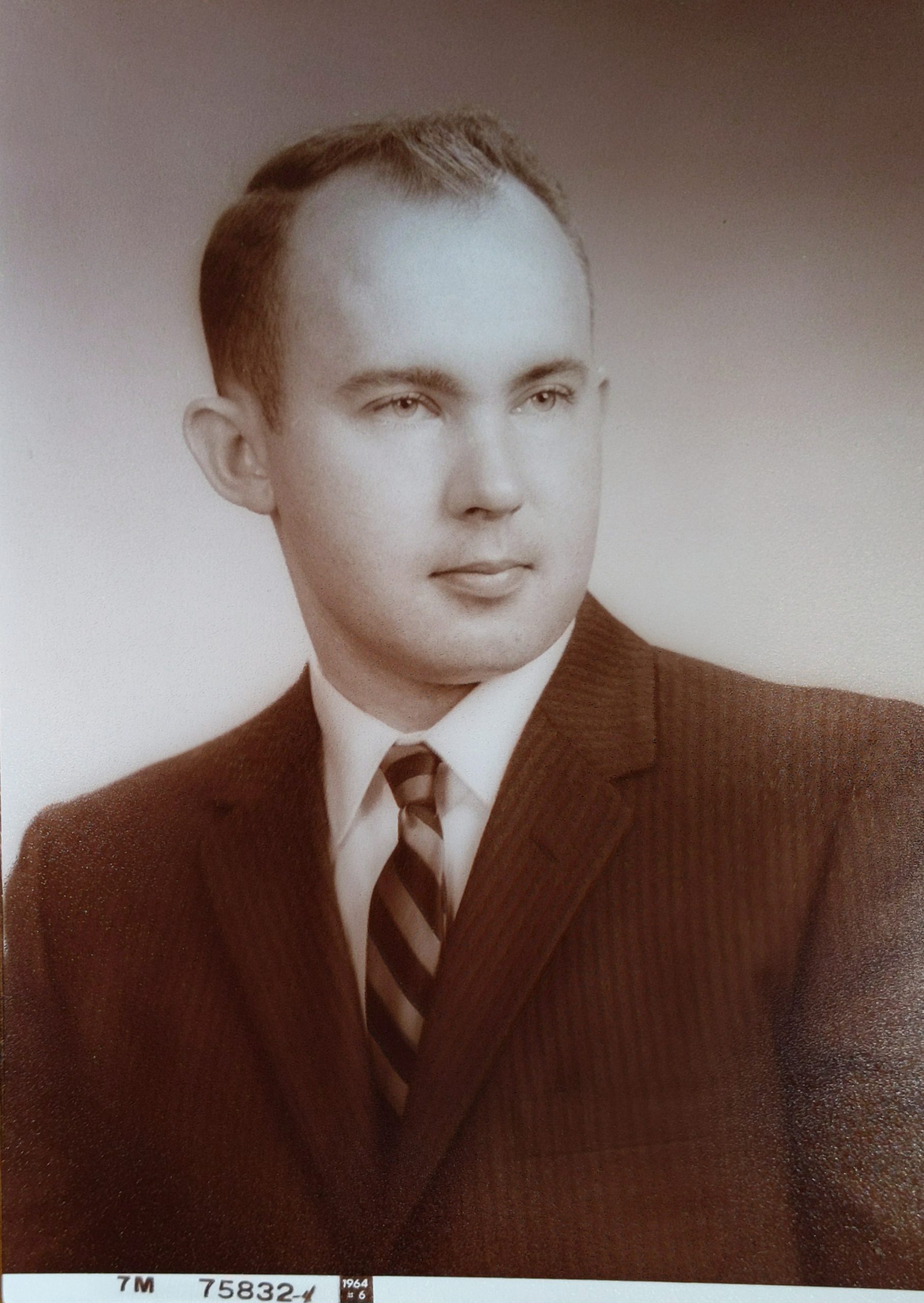 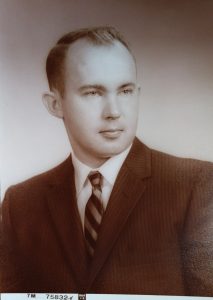 Dr. Alan Velander, 81, Bismarck, ND, passed away at St. Alexius Hospital on April 23rd. For 25 years, he served the Bismarck/Mandan area as a surgeon specializing in urology, from 1973-1998.

He was born September 15, 1938 in Minneapolis to Byron and Elsie (Jacobson) Velander and grew up in the Twin Cities suburb of Richfield. Although a self-confessed mediocre student, Alan nonetheless graduated from the University of Minnesota and continued on to its medical school. During his residency at the U. for urology, he met Shirley Mae Lemke, a nurse at Hennepin County Hospital, and they were married on October 15, 1965. They would remain inseparable for the ensuing 55 years and raised three sons, Byron, Sidney and Alan II.

In 1970, done with his residency, Dr. Velander began three years of service in the U.S. Army Medical Corps, stationed on the island of Okinawa in the Pacific Ocean. In 1973, he moved to North Dakota and soon after began a private medical practice, first in Mandan and then in Bismarck, that would last until 1998, when he retired. He worked as a surgeon at all the Bis/Man hospitals, as well as several smaller regional hospitals, including in Linton, Wishek and Ashley.

During the seventies and eighties, on top of his medical practice, Dr. Velander and his family lived on and managed 400-plus acres of land roughly 20 miles west of Manda

n. He raised a unique variety of livestock and cultivated alfalfa crops to feed the animals. He maintained a large herd of bison for many years and had Arabian and Belgian draft horses. His love of powerful animals also applied to dogs, which he enjoyed training himself; his favorite breeds being Dobermans and Rottweilers.

Dr. Velander was short in stature, but powerfully built, thanks to his passion for weightlifting. He competed in a few competitions in his youth and had a personal gym of free weights, presses, and machines that rivaled the best commercial gyms of the era. He was also an avid sports fan, particularly of the martial sports of boxing and amateur wrestling.

Dr. Velander was a car enthusiast like few others. He possessed an encyclopedic knowledge of automobiles from the 1950s and 60s and owned many unique, flashy vehicles, including a Pontiac GTO, an early-70s red corvette, a Ford Mustang convertible, and a 1990 ZRI corvette. Perhaps the most conspicuous of all was a late-70s model Cadillac limousine. If you happened to see a gray Cadillac limousine cruising the streets of the area in the early-80s, or most incongruously, the tricky, rural dirt roads west of Mandan, it was undoubtedly Dr. Velander behind the wheel chauffeuring his family from station to station through life.

He was a proud veteran, physician, husband and father; a kind and helpful man always. All three of his sons followed in his footsteps, to a large degree. Byron is a physician in Grand Forks, ND; Sidney is a dog trainer in St Paul, MN; and Alan II is a neurointensivist in New Orleans, LA.

He is survived by his wife, Shirley; his sister, Joan; his three sons; his son-in-law, Mark; his daughter-in-law, Jennifer; and his three granddaughters, Lucy, Alice and Audrey.

He was preceded in death by both of his parents.

So sorry to hear of your loss of Alan. There were many fond memories on the farm west of Mandan. You were and are true friends. We’ll never forget.
Joan & Al Kovash

So sorry to hear of your loss of Alan. There were many fond memories on the farm west of Mandan. You were and are true friends. We’ll never forget.
Joan & Al Kovash