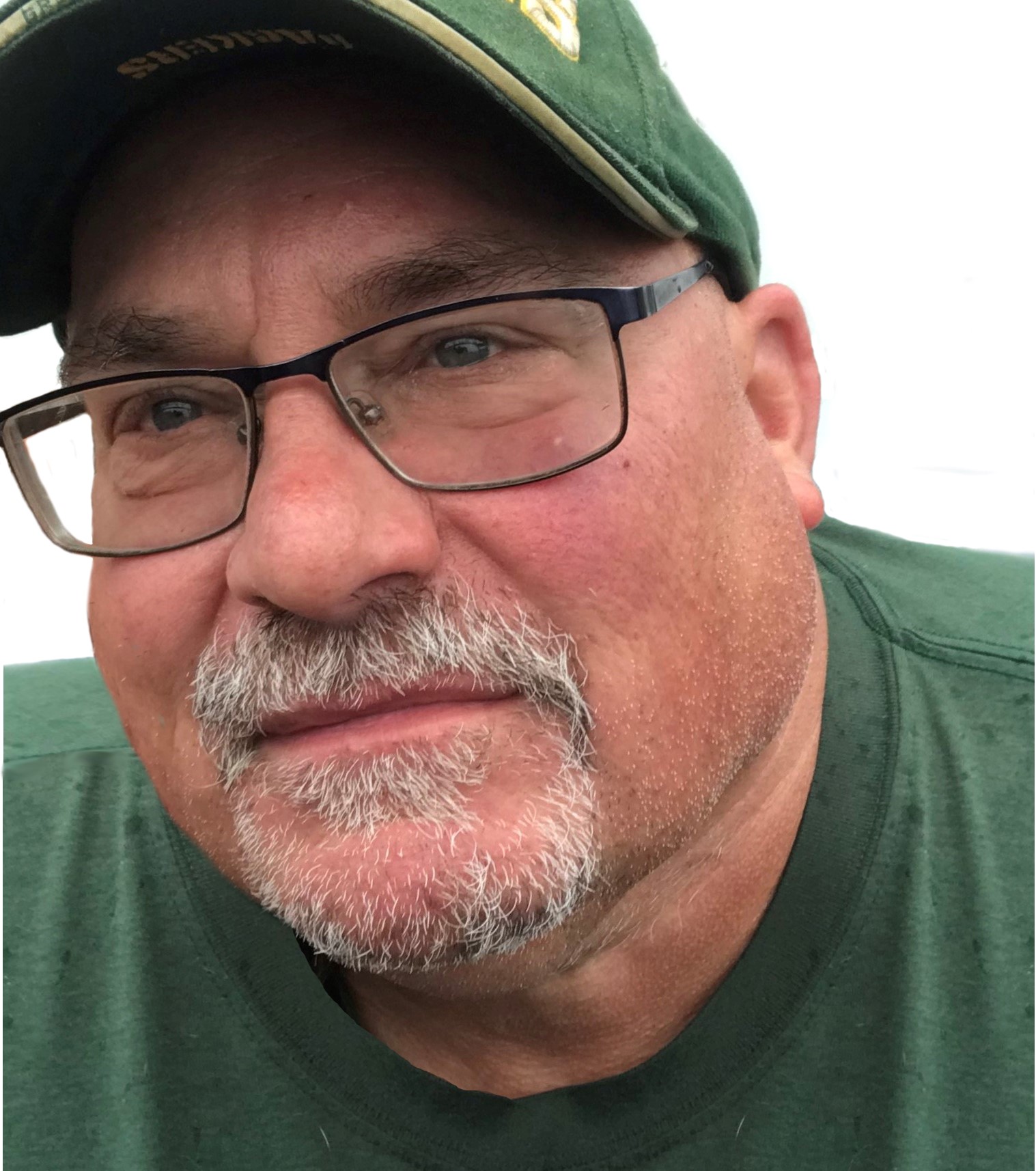 Posted at 15:17h in Uncategorized by staff 7 Comments
Share: 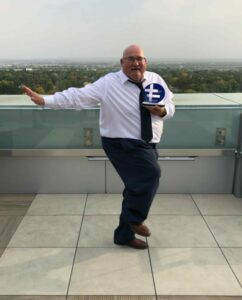 His celebration of life will be held at 10:30 AM, Tuesday, November 30th, 2021, at Bismarck Funeral Home. Due to COVID precautions, no luncheon will be following the service. In leu of flowers, please make a donation to Furry Friends (2500 14th Ave SE, Mandan, ND 58554) as Doug was passionate in his love for animals and his dog Barney.

Doug was born on April 17, 1962, in Bismarck, ND to Clem and Kathy (Conner) Thomas. Doug grew up visiting family in Fort Yates every Sunday where he developed his love for basketball and a closeness for family. Doug was a star basketball player for the Demons, one of the starting five. He graduated from Bismarck High School in 1981.

His love of family and sports, specifically Notre Dame sports and the Green Bay Packers, provided a unique bonding over three generations of the Thomas family. One of the greatest joys in his life was to watch Notre Dame football and basketball with his father and his son Matt. Even when they were not physically together, Doug and Matt never watched the game alone – staying in constant contact by text messages and phone calls. Doug especially enjoyed his trips to South Bend, Indiana with his family to watch Notre Dame football and basketball.

Doug was also much more than sports, an avid card player, he loved to play pinochle and gin rummy while listening to all genres of music. Wherever he went, people from all walks of life gravitated to his loving presence, fun attitude and charisma. A fun personality, Doug was not shy to share his love of life by joking around with all those who encountered him.

Doug was a hard worker with a strong work ethic that served him well in his career in the Grocery industry. He lived a simple life without much need for material possessions, he just cared for the close personal relationships that his family and friends provided him. Most recently, he especially enjoyed attending his great-niece McKenzie’s and great-nephew Caleb’s activities. Over the years, he was a huge cheerleader to his nieces, nephews and his great nieces and nephews. This summer, working with the Larks Baseball team brought him great joy and many new friends; young kids would affectionally call him Uncle Dougie as he supported the next generation of young athletes.

During his tenure at Sanford Health, Doug was awarded employee of the year. His work at the hospital put him in constant contact with staff in the lab and throughout the building. Doug was always the outgoing, amiable guy that would brighten your day simply by walking into the room.

Doug was preceded in death by his parents, Clem and Kathy Thomas, and his dog Barney.

He leaves behind his sister Connie Baesler, her husband Perry and his nephews Shane and Corey; his sister Donna Mowder, her husband Kent, his niece Miranda Swisher, her husband TJ, his great-niece McKenzie and great-nephew Caleb; his nephew Tyler Mowder and his wife Jamie; his son Matt Thomas, his wife Dawn and his granddaughter Khrissi; his son Jake (Megan) and daughter Shea (Kelly).

Beautifully written and accurate to the mark. I will miss Doug and remember fondly our time Wachter playing sports. He was a great athlete and competitor who only made you better when together.

I’m so sorry to hear of Doug’s passing. Not only did I graduate high school with Doug, many years later, I worked with his son Matt. Matt, I’m so sorry for your loss. It was a great surprise to find out you were Doug’s son and to cross paths with him again after all those years. Sending prayers of comfort for your family at this time.

Sorry for the family’s loss. Matt’s dad played softball with us for a short time many years ago. Hopefully Matt, we will continue to run into you at bb games in the future. Our prayers and thoughts are with you.

Demon Nation class of 81 has a heavy heart to hear the passing of Doug Thomas. An all around athlete, Exciting point guard for the basketball team it was that no look pass, and stop and pop basket with accuracy. A class mate, friend, just a great personality, Thoughts and prayers.

Rest In Peace Doug!!! Good times and friendship, over the years!!

We were just thinking about Doug last night. We worked with him at Cashwise. I can remember the day we became friends. Doug found out that I grew up in Ft Yates. So began our connection. We worked together and partied together. Then when he married Pam and started his own family, I had the pleasure of getting to baby sit their children. Life takes people in different directions. I have been missing Doug for more than 20 years. Prayers and hugs to his family.