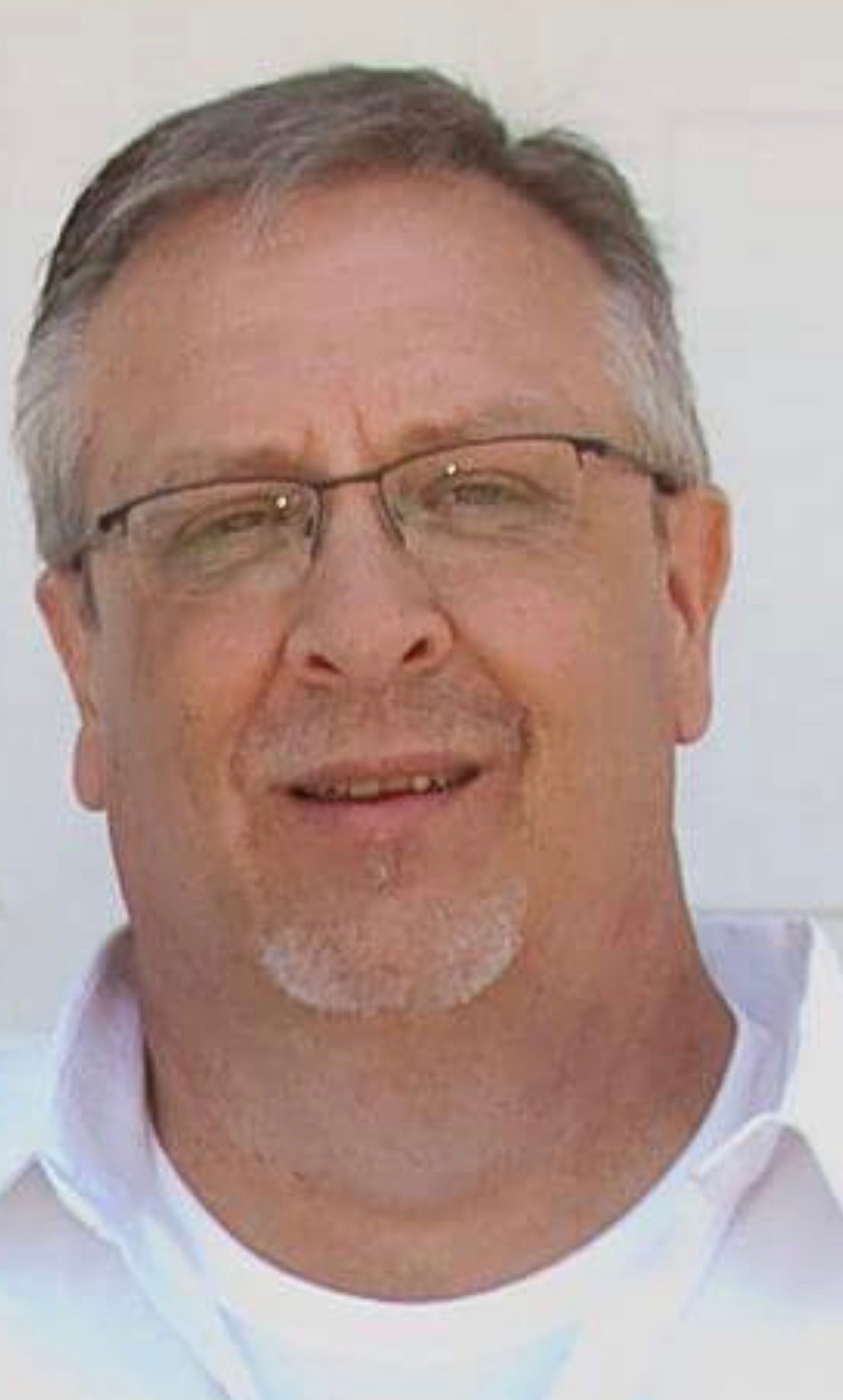 Posted at 16:26h in Uncategorized by staff 8 Comments
Share:

Douglas (Doug) Fritz, 60, of Mandan, passed away unexpectedly on Nov. 25, 2022, due to complications of pneumonia.

Visitation with the family will be held on Wednesday, November 30, from 5:00 to 7:00 PM with a Rosary and Prayer Service beginning at 7:00 PM at the Bismarck Funeral Home.

Doug was born on November 26, 1961. His parents, Ernest and Francis Fritz, welcomed him into their home in Hettinger, ND. They later moved to Bismarck, where Doug attended Grimsrud Grade School, Hughes Junior High School, and graduated from Century High School in 1980. Doug was a hunting guide and enjoyed getting up in the morning, before everyone else, and preparing for the days hunt. He would greet everyone with a big smile and with his gift to gab, he made friends across the nation. The game he preferred to hunt were pheasant, ducks, and geese, but also could be found deer hunting and fishing with friends. Doug and his father spent many days walking in the fields near Glen Ullin.

Doug’s life was enriched the day his daughter, Presley Kate, was born. Presley and her dad had a special bond. Doug shared his love of hunting with his daughter. Doug also enjoyed just driving around the countryside with Presley, taking in the sites.

Doug is maybe best known as a bartender at the Silver Dollar Bar, in Mandan.

Doug is preceded in death by his father, Ernest A. Fritz and his yellow lab, Bess.

Francis, and family you are in our thoughts as you grieve the passing of Your son, brother, and dad.
We are sorry that we are not able to be there in person to show our support.
Hugs
Chuck and Ramona Klein

To Doug’s family very sorry for your loss we are neighbors across the street and always kept a eye on him when we knew he was sick We always tried to lend a hand to help him. Prayers to you all in this time.

Doug was a true legend and a treasure to all his friends. He was so kind and caring and an unexpected and much appreciated support when we started our family. He was funny and charming and I am so glad I got to know him and his beautiful Presley. I will miss him and remember him fondly. My very deepest condolences to his family especially dear Presley. May you find comfort and peace in your loved ones during this difficult time. Thank you Doug for always making me feel safe and welcome in your bar and in your home. I’ll never ever forget you. Rest well my friend.

Doug I will always remember what a kind person you were and how you took such good care of Dean. You were a wonderful friend to him ! Give him a big hug for me and rest easy my friend.
My deepest sympathy to Doug’s family. He was one of the good guys !

Thoughts and prayers to the family for your loss! Doug was very special and had a great sense of humor. I am so glad I got to know him♥️🙏🙏🙏

Franny, I was so sorry to learn about your son! Praying for strength for you!

RIP Doug. Bryon and I met you as a bartender at the Silver Dollar. You were definitely an added gem to that place. I will forever cherish the talks we had with you. Fly high my friend

I was shocked to see the news of Dougs passing. Doug was always kind and respectful. He was always looking for a report on the pheasants.After the silver closed I lost contact with him.RIP Doug