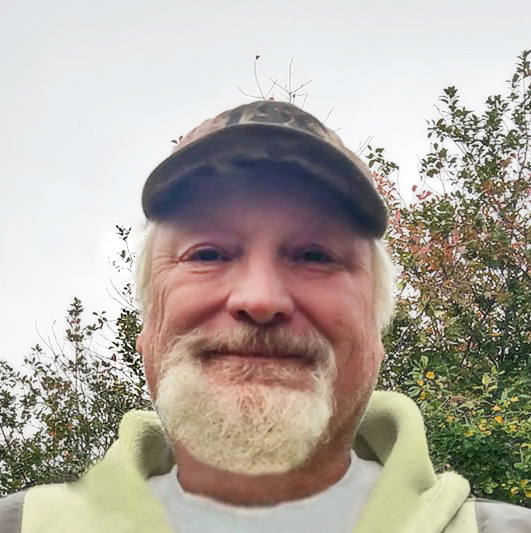 Posted at 16:09h in Uncategorized by staff 0 Comments
Share: 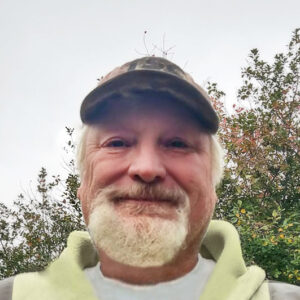 On 4 August 2021, Donald Dean Bertsch, 66, climbed the golden staircase to heaven.  Funeral services will take place on 1 October 2021 at 10:00 AM at Grace Lutheran Church in McClusky, North Dakota followed by interment services at the North Dakota Veterans, in Mandan, North Dakota at 3:00 PM.

Donald was born on 27 June 1955 in Wishek, North Dakota to Herman and Oliva (Hochhalter) Bertsch.  He was raised on the farm near McClusky, North Dakota and graduated McClusky High School in 1975.  He served his country in the US Army for 3 ½ years of which 2 ½ years he was stationed in Germany and enjoyed is occupation as a mechanic.  Donald worked as a diesel mechanic most of his life.  All his life he enjoyed helping others with their mechanical needs.

Donald loved and trusted the Lord with all his heart.  The children (and some of the adults) from Grace Lutheran Church will miss him passing out candy to them on Sunday mornings.

Donald married Claudette Schlenker in 1989.  From that union the pride and joy of life, his daughter Kayla Mae, came into the world.  His daughter Kayla, his grandsons Amelio and Ahmarii, and his son-in-law, George were the light of his life.  They will hold tight to their memories of “Mines”, smoked oysters, toy guns, and lemons.  Donald also enjoyed his last years with Diane, who was his second chance at love.  Together they learned to laugh, dream, and hope again.

Donald’s heart was huge and strong until the very end.  He will be dearly missed.