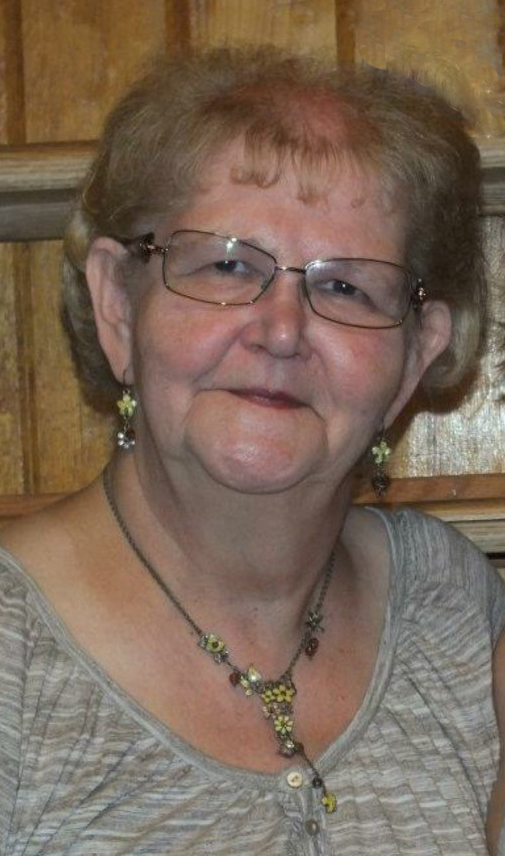 Posted at 17:57h in Uncategorized by staff 3 Comments
Share: 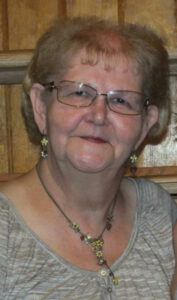 Dianne Jane Kyes, 80, Bismarck, passed away peacefully March 19, 2022, no memorial services will be held at this time.  A Celebration of Life will be held in May.

Dianne was born January 10, 1942, to Edwin & Ella (Gatz) Burandt, in Waconia, MN. She married Bruce Kyes in April of 1964, and they lived in Minnesota with their children until 1976, when the family moved to Bismarck. Dianne was a homemaker for a time until she decided to start an in-home daycare.  During this time, she had the pleasure of not only raising her own children, she also had 3—5 kids at her daycare; a couple with physical limitation that required her to move them in & out of wheelchairs.  She truly enjoyed this for many years.  Shortly after she closed the daycare, she was employed with Bismarck Public Schools where she worked in the lunchroom at Bismarck High School until she retired in 2000.

She was preceded in death by her husband Bruce; her parents; four sisters & three brothers; and her grandson, Tyler.

I used to bowl with Diane. She was a fun person to be around and a true friend. She will be missed. My heart goes with her children and grandchildren

Kevin and family please know we are thinking of you at this very sad time. Prayers for all of your family. She will be missed.

To Kelly & Kathy & the entire Kyes family. Very sorry & saddened to hear of the passing of your Mother. Our thoughts are with you. Sincerely Joel & Denise Stangler.