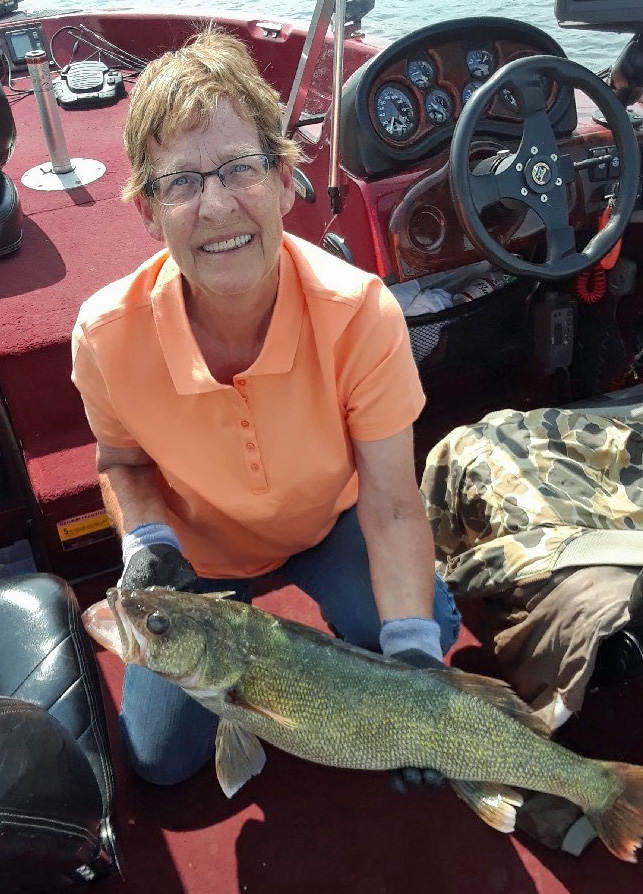 Posted at 18:42h in Uncategorized by staff 0 Comments
Share: 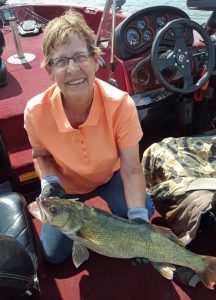 Diane was born September 21, 1951 to Vern and Evelyn Schuette.  Diane was raised on the family farm 7 miles north of Braddock, ND.

Diane started school at the country school north of Braddock for 1 year, a year in Bismarck and finished out her schooling in Braddock graduating from Braddock High School in 1970.  She graduated with a 2 year degree from Valley City State University.

Growing up on a farm, Diane enjoyed helping her dad with Summer Fallow, milking cows and other farm chores.

Diane started working at the Becon Café, located in the Provident Life building in Bismarck, and worked her way up into administration with Provident Life Insurance for 2 years before starting her career at Super Value Warehouse where she retired after 35 years in March 2015.

Diane Loved being outside.  She loved working in the garden and her flowerbeds.  Diane could make anything grow and flourish.  Her flowers were beautiful.

Another passion of Diane’s was fishing.  In 2018 she took pride, and all bragging rights, that she caught a 7.75lb walleye the first day of the Beulah Chamber tournament.

Diane’s real joy was her 3 grandkids.  She loved being a grandma.  She made sure she spent all the time she could with them.  She enjoyed teaching them to be mischievous, go up and down the stairs, reading to them, playing games and even squeezing into kid tents to play.  Diane was a hands on grandma who definitely left her mark.

Diane married Allan Leier on October 5, 1974, and had children, Stacey and Jamie.

In lieu of flowers we ask you to donate to Stomach cancer research or plant some flowers in her remembrance.