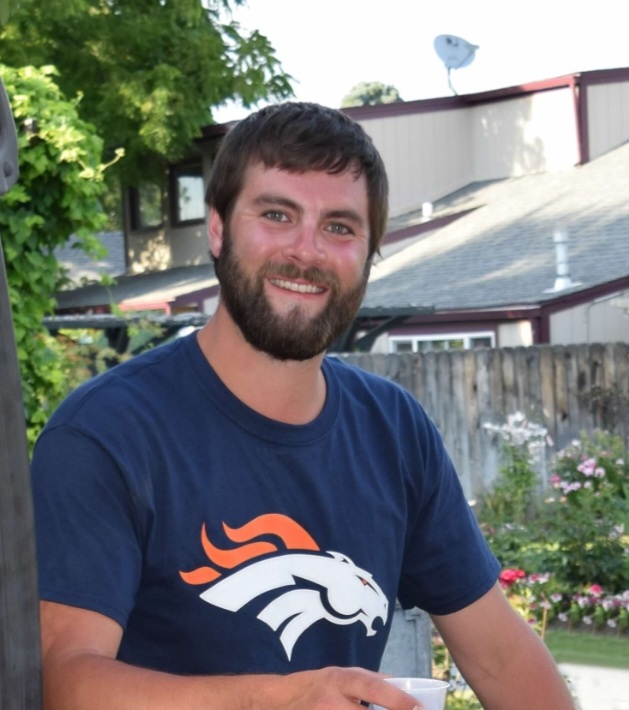 Posted at 17:48h in Uncategorized by staff 0 Comments
Share: 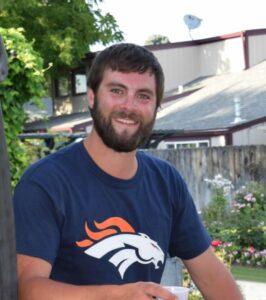 Derek Luptak, 33, of Bismarck, died Sunday, March 6, 2022, resulting from an accidental injury sustained in his home.

Derek’s life will be celebrated in Billings at the Elks Lodge (934 Lewis Ave, Billings, MT 59101) on Monday, March 21, 2022 with a memorial starting at 4:00 pm and a dinner reception will follow into the night.

He was born January 22, 1989, in Billings, MT, the son of Dean and June (Whitney) Luptak. He graduated from Billings Senior High School in 2007, where he was a standout goalkeeper on the soccer team. He was instrumental in winning a state title for the Broncs in 2004, was named all-conference in 2005 and first team all-state his senior year. He also won three state championships with his Magic City club team. His success on the pitch earned him a scholarship to play for the University of Mary in Bismarck, ND, where he resumed his soccer career while earning a bachelor’s degree in business as well as his MBA.

Derek was an avid outdoorsman who went nowhere without a fishing pole. What most would consider an obsession, he simply saw as the best way to live life. Derek once told his family that part of his hesitation to adopt a career was fueled by his desire for weekday fishing. He also enjoyed snowboarding, hunting, and spending time at the family farm in Montana. His priorities were certainly his own and few could truly disagree with them.

Through everything, Derek surrounded himself with people he loved. His uncensored, outspoken personality was a magnet that pulled in people from all stages of his life that he considered family forever. He was rarely serious about anything and constantly joked with, laughed with, and uplifted others. He absolutely lived each day to the fullest.